The hottest talking point of the year from an investment standpoint has been the incredible rise of Bitcoin and other cryptocurrencies. Few experts and analysts saw this coming and that has meant that a great many investors weren’t involved until the middle of the year. On a personal note, I have been investing in stocks and shares for some years and it was only when I got in touch with brokers Prescott Regency, that I began to learn a little more about crypto. I was very lucky in my investments and managed to get in before it all blew up. Not everyone was as lucky as me, and a lot of my friends will ask me if I think that it is too late to buy. My answer to this question is no, and here is why. 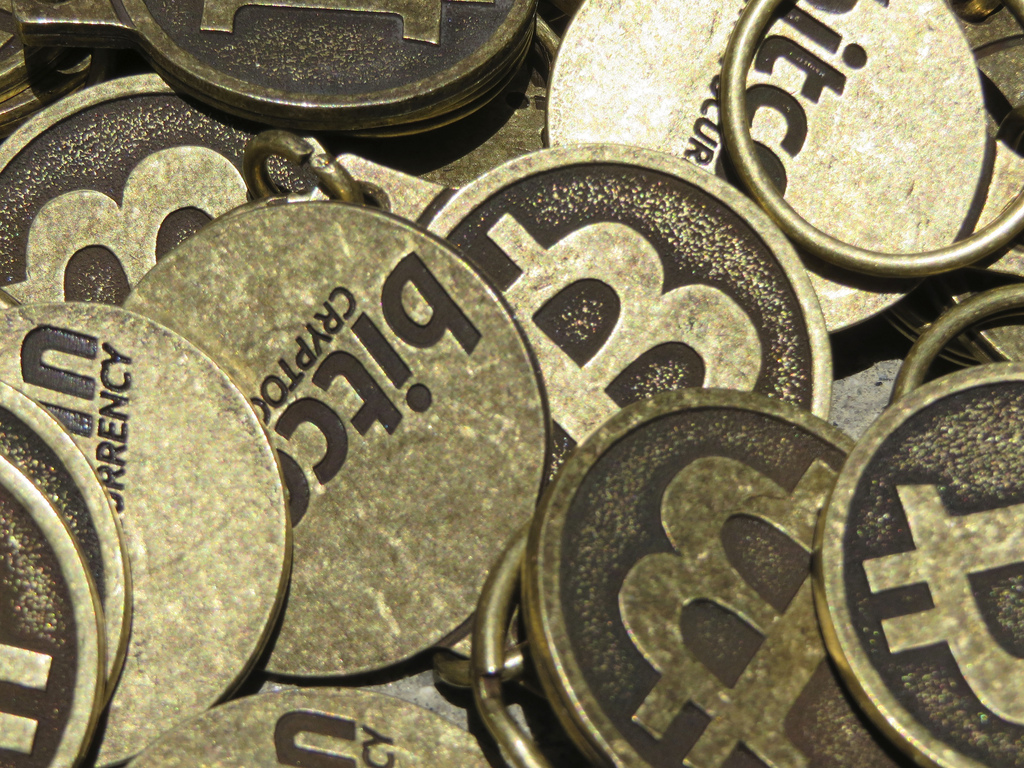 In 2016, when Bitcoin first hit $1000, people were asking if it was too late, people asked the same question in 2017 when it hit $10,000. The point of the matter is that no, it is not too late as there are some very good thing expected to happen not only with Bitcoin, but also with other currencies that use the same model. Can you make the astonishing amount of money that others have made? Potentially not, but it still makes for a very sound investment.

Cryptocurrencies have something of a shady past and given their anonymous nature, they have been used in the past for transactions across the deep web. Thankfully this has all changed now an this form of digital currency is getting the respect that it deserves. There are even governments now that are utilizing Bitcoin and some other cryptocurrencies, and this has meant that the demand for the currency has gone up. There is still some volatility in the market with these currencies which means that if you time it right, you can get in when the price crashes, and wait for it to lift again.

Such is the nature of cryptocurrency, we know exactly how many Bitcoins or Litecoins that there are in the world, and how many there are left to mine. What this means is that when more are found, the supply will meet the demand, which will see the prices come down, giving you the perfect opportunity to buy. Naturally, because all of these currencies are limited, the demand will eventually outstrip the supply and that is when the price will one again soar.

Many of the analysts who believed in Bitcoin, and predicted that it would smash the $10k mark, have estimated that Bitcoin could go up to as high as $100,000 per coin. If this is true, that means that getting in now would be a fantastic time to start buying so that you can go on to make some solid returns.

Why you should visit My Private Trade!

How to invest Bitcoin in IRA: A Step by Step Guide