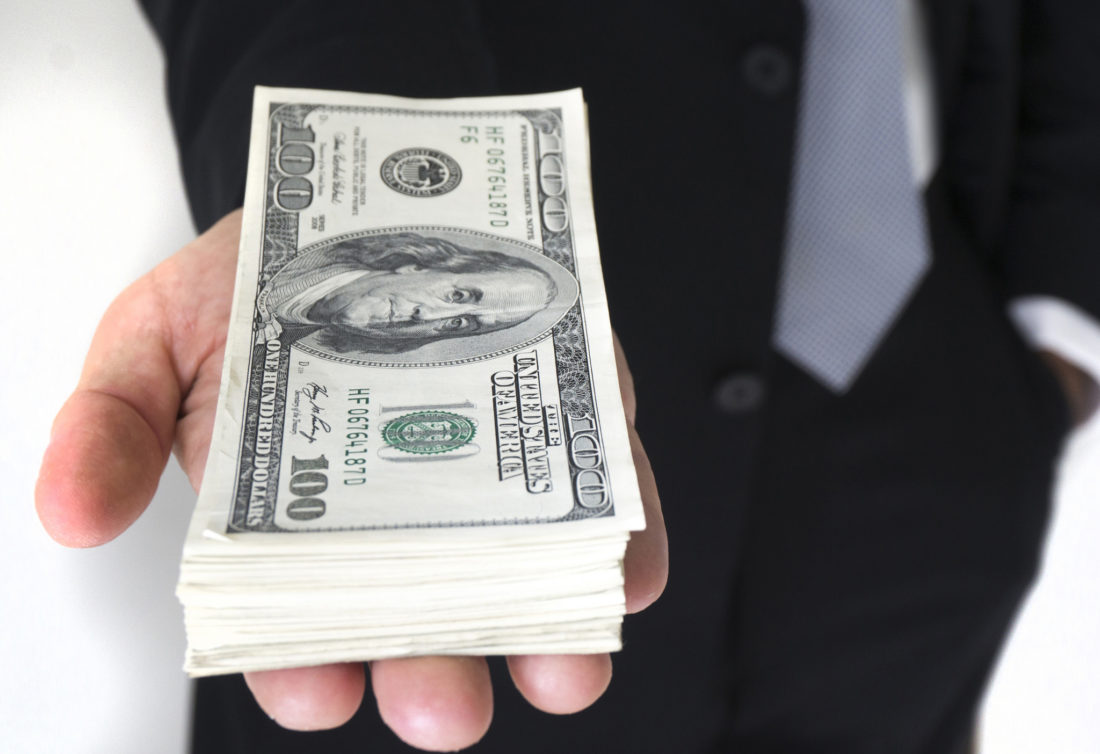 It would be fair to say that the investment industry moves in waves. What works one year most certainly might not the next, although one form of financing that has continued to prove popular is private equity.

This is one field where investors can grow at a frightening rate. You only have to see where Sun Capital have gone from, to where they are now under Marc Leder, to see how the progress can be both fast and extremely lucrative.

We’ve referred to PE as the “gift that keeps on giving” and in our eyes, it’s for very good reason. Let’s take a look at some of the factors which are constantly making this industry so favorable for both investors and the businesses that are subject to the investment.

The “hands on” element

This is something that historically may have scared some businesses away, but now many see it as an advantage.

This isn’t a “sleeping” form of investment, it’s one where PE firms will be almightily hands on. The reason for this is simple; most private equity deals have a shelf life and many suggest that firms will sell on the business after around seven years of being involved. In other words, they need to make a difference to the business – and fast.

Most private equity firms will specialize, and this means that they have incredible knowledge of the industries they are entering. Not only this, they tend to have existing links with other companies, with the upshot of this being that they can obtain better deals.

The incentives are huge

The previous point leads perfectly onto this one; each investor has a major incentive in each deal. If you have analyzed the PE industry you will have noted that the deals can be worth huge sums of money – and investors aren’t going to just watch this frit away.

They have some major risk involved in these deals, and will get involved accordingly. Not only this, the individual partners that have invested tend to have performance incentives, meaning that there are further reasons why they want a deal to succeed.

In other forms of financing this isn’t the case and while private equity is by no means “personal”, it’s undoubtedly more than just numbers on a spreadsheet for many of these investors.

The returns can be substantial

Let’s be honest, it’s still all a numbers game in most regards. This is probably the reason why private equity has survived the test of time.

You only have to turn to a study conducted in 2012 to see why this form of funding has proved so favorable amongst all stakeholders. It was found that over 66% of PE deals resulted in a company’s profits growing by a minimum of 20%. Not only this, almost half of deals that were analyzed had seen the profits soar by over 50% a year.

In simple terms, the returns can be out of this world when compared to other forms of investment.

What Should You Know About Sending Money Abroad?