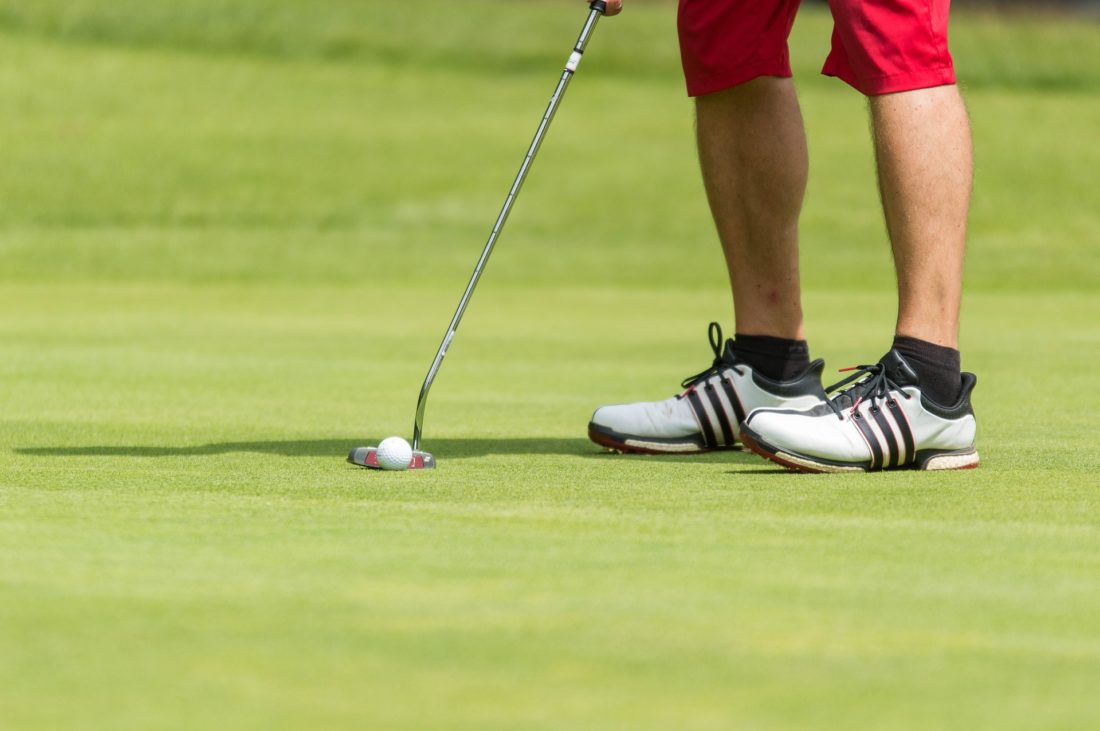 Ask any golfer and it will probably be their worst nightmare. It doesn’t matter whether you are in Memphis or Louisville, playing at the university or as a professional, the yips can absolutely kill your game.

For those who have not experienced the misfortune of being put through the yips, it can be summed up as being the process where you simply can’t hole a putt. We’re not talking about those rounds where you have cited three-putts on a few greens either. Instead, we’re talking about all distances – even those from closer than one foot.

In a bid to arrest this decline, and ultimately stop making you the talk of the community, we have enlisted the help of Bob Mims Memphis. He knows how destructive the yips can be to any golfer and in a bid to get you back on track, we have the following advice from him.

Quit with excessive movement of the wrist

One of the big causes behind the yips is excessive wrist action. Unfortunately, this is something that tends to get worse over time. The more putts you miss, the more wrist you inject into your stroke in a bid to “guide” the ball into the hole.

Suffice to say, you should try and avoid this at all costs. The best way to do this is attempt a rocking motion with your shoulders, making sure that the angle between both of your arms is maintained throughout. Follow this guideline, and you’ll be amazed at the difference that can be made.

You look for the ball go to the hole

This is another very common mistake and if you’ve ever heard someone to tell you to “keep your head down”, this is probably what it relates to.

Golfers have a tendency to look up as soon as we make contact with the ball, in a bid to see just where it is going to end up.

Well, it’s tiny movements like this which result in the putter being slightly misaligned. The result is of course that you miss the hole.

Therefore, attempt to look at the same spot in which the ball was sat stationary on.

Make sure you accelerate through the ball

Another reason behind the yips is that your putter deaccelerates as it makes contact with the ball. As the putter slows down near the ball, it ultimately increases the chances of the club face changing direction.

This can be one of the hardest issues to master, for the simple reason that it can be hard to be aggressive with putts that are short in nature.

One of the best tips we can report is to have a short backstroke, with a much longer follow-through. By doing this, you simply must accelerate through the ball so that it moves the desired distance.

Of course, if you do carry out this suggestion, be aware not to overcompensate. In other words, your backstroke eventually needs to turn to normal once you solve the dreaded yips.