The Top 3 Luxurious hotels in Dubai 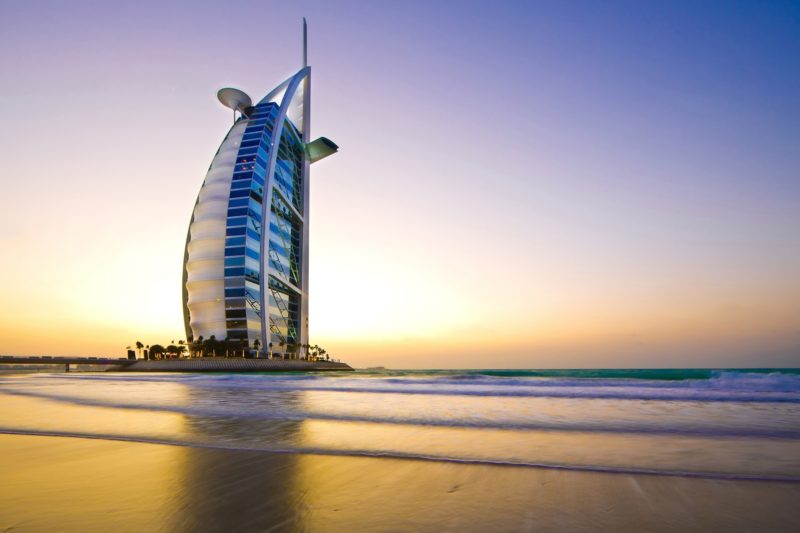 Dubai is home to some of the most impressive modern architecture on the planet. Represented in it’s wealth of fantastic high and luxurious hotels in Dubai, the state has become one of the world’s top tourism and business hubs. Attracted by the foreigner friendly tax initiatives and a business friendly climate, expats and businessmen are drawn it to the Arab states and its countless luxurious 5 star hotels. With the tallest building in the world, fine wine and dining locations and all year round sun Dubai is an attractive international travel destination. 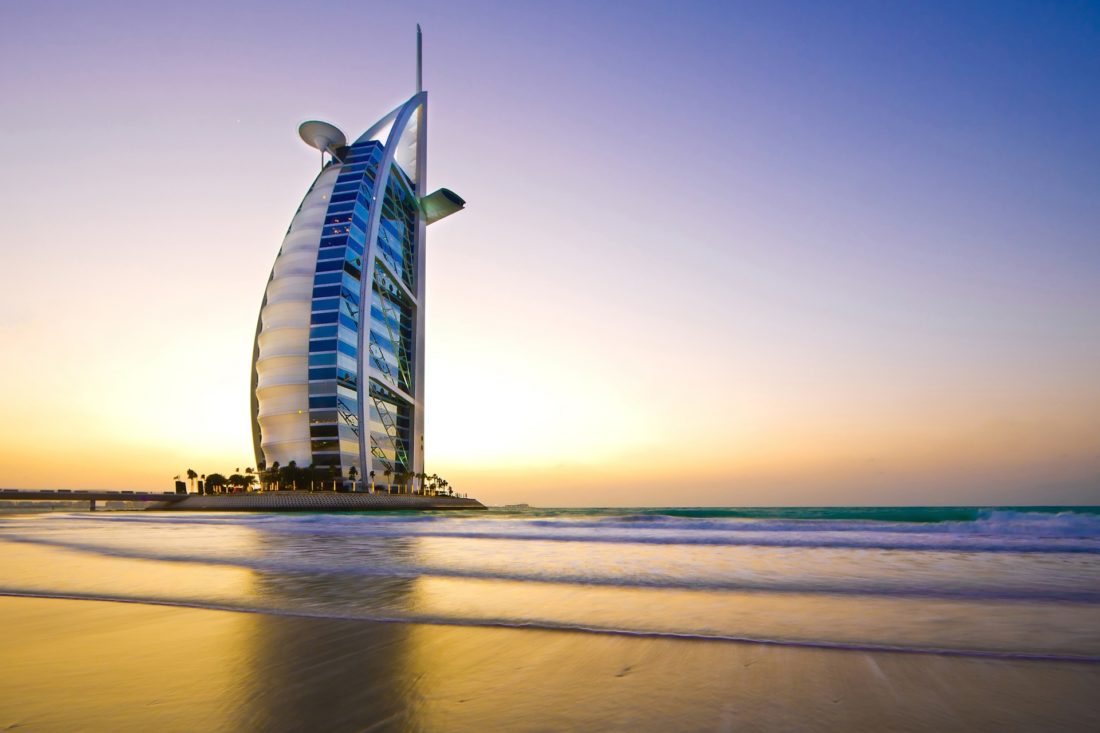 Let’s take a look at the most luxurious hotels in Dubai:

One & Only The Palm

Off the coast of Jumeirah into the Persian Gulf are the Palm Jumeirah islands which are perhaps one of Dubai’s biggest attractions. The palm islands are an artificial archipelago which began construction in 2001 and took 7 years to complete. Incredibly the Palm islands increase the cities shoreline by 320 miles, making it the largest artificial island complex in the world. From above the islands create the shape of a palm tree which its quite astonishing in itself, but entering the palms is what really impresses.

This Palms hosts a total of 28 luxurious hotels as well plenty of restaurants, bars and entertainment built into the complex. Those who stay in the palms will enjoy absolute paradise. One of the most impressive hotels is One & Only The Palm.

Located at the tip of the archipelago’s crescent is this glorious hotel with its incredible views over Dubai’s Marina as well as the Jumeirah coastal district. The hotel features 7 restaurants, a lounge, bars, an absolutely fabulous swimming pool and a Guerlain Spa. The secluded golden sandy beach is both private and luxurious while 5 star service taken seriously to ensure guests have an amazing Dubai holiday. Guests may also use water taxis to visit the sister complex the ‘One and Only Royal Mirage’.

The publicly awarded ‘most luxurious hotel in the world’ on multiple occasions through has become a national landmark in the United Arab Emirates. It has been described as the world’s only 7 star hotel when in fact 5 stars still remain the highest rating!

As the 3rd largest hotel in the world it certainly stands out from every angle! The structure is designed to look like the sail of a ship. VIP guests fly into the Burj Al Arab landing on the roofs helipad in style. They are then greeted by staff and likely taken to their $24,000 per night 780 metre Royal Suite which includes multiple personal butlers, jacuzzi’s and a cinema room. Once comfortable guests can then head to one of the hotel restaurants such as the ‘Al Mahara’ which is home to a 100,000 litre seawater aquarium that is accessed through the imaginary yet realistic submarine simulation.

Well the name says it all really. Armani would only make a hotel if it was going to be spectacular. This is precisely why they chose to be located in the Burj Khalifa, the tallest building on the planet!

Standing at 828 metres tall the Burj Khalifa is almost a third taller than its closest competitor The Shanghai Tower. The observation deck of this building literally soares into the sky and can visitors can sometimes witness dramatic views above the clouds.

The Armani Hotel occupies 11 floors of the Burj Khalifa including the 38th and 39th floor that offer spectacular views over the city. The Armani Hotel has its own private entrance for guests and the hotels bespoke furniture, stone floors and classy colour scheme stay true to the heart of Mr. Armani’s vision. This 5 star hotel is as stylish as could be and the privileged can enjoy the tranquil atmosphere of Armani’s lounge bar, while living it up to the maximum in Armani’s Prive Nightclub. 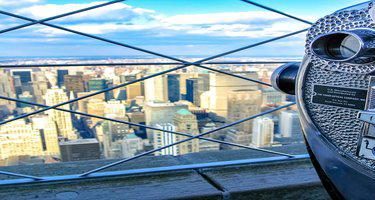 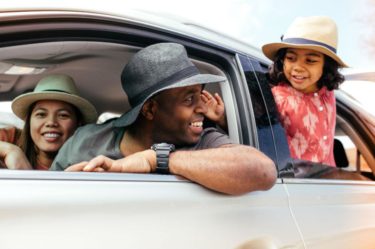 How Tech Can Keep Kids Busy & Happy On A Road Trip 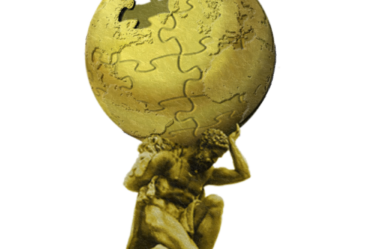 Are You Planning for Your Next Trip?