Something which many car owners may not be aware of is that depending on their geographical location, the cost of owning and running a car can vary substantially. To shine a light on this car servicing and repair company Kwik-Fit have investigated the varying costs of car ownership around the UK and published their results as part of the #UKCarCosts campaign which they are running.

The results of this research are pretty staggering and there are some quite shocking pieces of information in there. When considering the overall costs of car ownership the researchers took into account fuel, insurance, MOT and parking costs – both private and on-street. Have a think about where you think the cheapest and most expensive place will be, got it? Right, let’s see how well you got on. 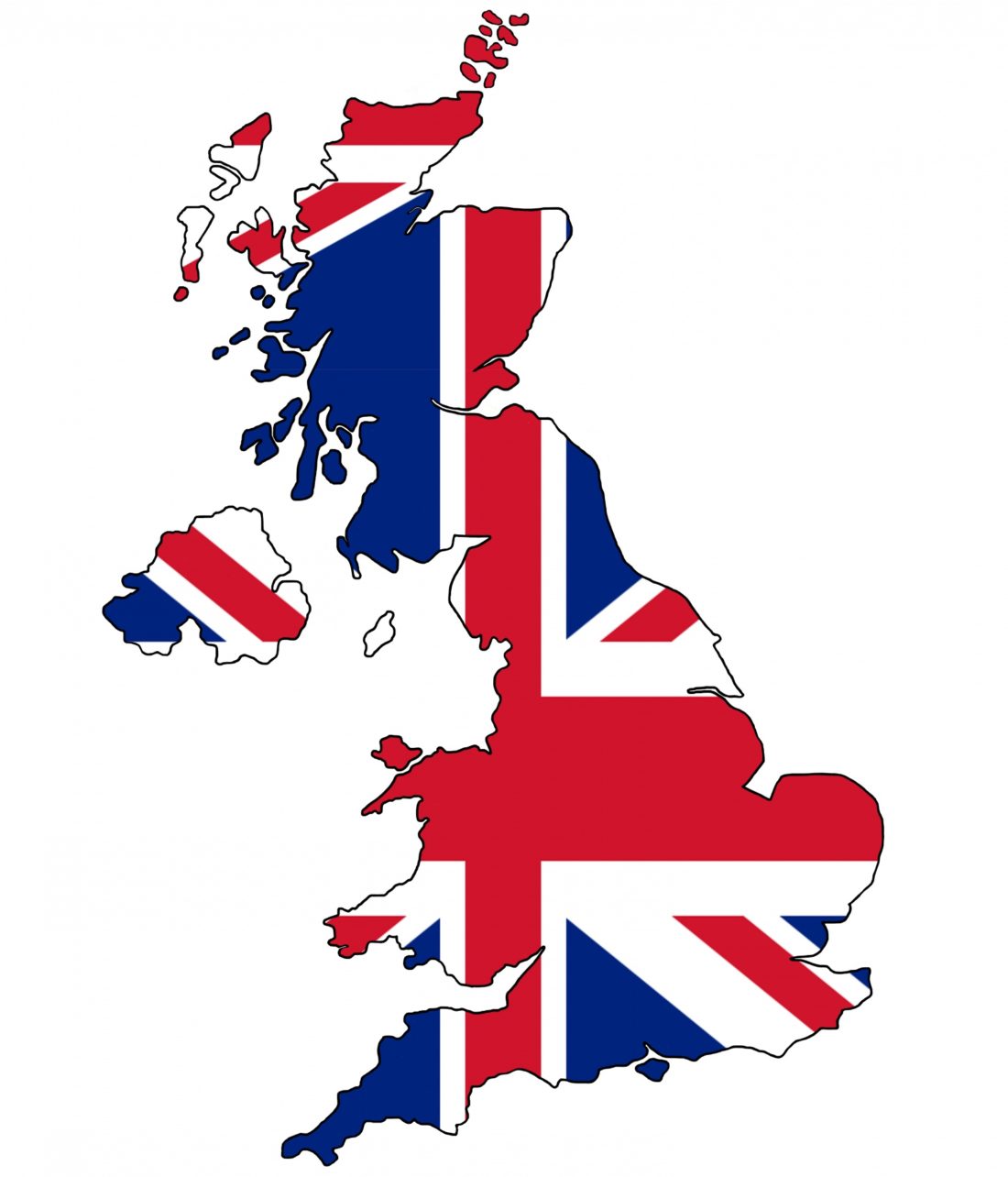 I can imagine that you, like myself, considered that London was likely to be the priciest city for car ownership, surprisingly however the capital comes in at 3rd place, behind Manchester in 2nd and Birmingham taking top spot. The difference is sizable here as well with average ownership costs in Brum costing £3,326.87, contrasted with £2,994.36 in Manchester and £2,921.12 in London. Insurance is more expensive in the capital but what drives up cost of ownership in Birmingham is the pricy resident’s parking fees. Parking and fuel costs is what has seen Birmingham beat Manchester to top spot.

This would have likely been a tough one to guess, I aimed north and felt Newcastle or Scotland may have lowest prices, I was however in the wrong end of the country as Exeter has been shown to have the lowest cost of ownership at £1,676.75 per year. Newcastle was 3rd from bottom at £1,879.11 and in-between the two is Southampton at £1,700.22. Resident’s permit costs are minimal in Exeter when compared with other cities, at just £30 per annum on average. Fuel spending in Exeter is actually higher than both Newcastle and Southampton but there are big savings to be had on insurance in Exeter, which is clearly deemed a safer place to own a vehicle.

As we have already mentioned, top spot did catch us out a little whereas the bottom end was a little more expected. Other surprise packages on the list however include Preston which is the 5th most expensive place in the country to own a car, with an average annual cost of £2,471.70, including a hefty £1,452.36 average cost of fuel, some £300 more than in London. Up north in Scotland you’d think that Edinburgh would be a pricier place to have a car but it is in fact Glasgow which is almost £300 more expensive per year, the key difference maker here is the cost of parking, just £72.80 in Edinburgh on average whereas that figure is £130, Glaswegians also have higher priced insurance than those living in the Scottish capital.

This is some fascinating research which has been carried out and just goes to show how important geography is in terms of your overall costs of owning and running a car.

How Do You Select Your Car Dealer?