Understanding how America has embraced CBD 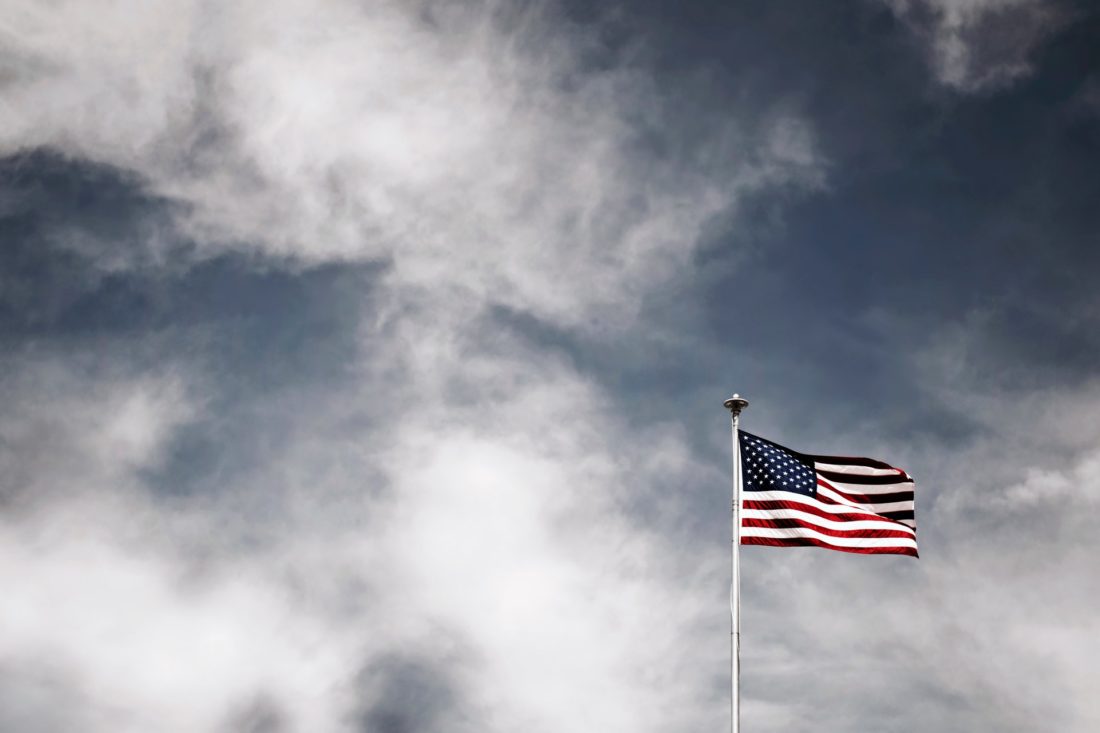 It wasn’t long ago that America was one of the strongest voices against cannabis in the entire world. The country effectively banned the psychoactive plant, and non-intoxicating hemp, with the Marihuana Tax Act of 1937. Cannabis was later put into the most restrictive Schedule I class of the Controlled Substances Act.

But in 2019, it is perfectly legal to buy products made with a compound called cannabidiol (CBD), a non-psychoactive agent in cannabis and hemp. These wholesale CBD products, which are hemp-based, have become very popular with the American public. And the indications are that the industry will continue to make great strides in the natural and alternative health markets in the 2020s.

On top of this, nearly a dozen states have now legalized recreational cannabis, with more than 30 allowing the plant for medicinal use. All recent polling shows that more than half of the country wants cannabis to be fully legalized. So, how did the country change its mind on this famous herb?

While states have steadily brought in medical reform since the 1990s, starting with California and Proposition 215, it was a CNN documentary focussing on the therapeutic value of cannabis oil for child epilepsy that brought marijuana back into the national conversation in a positive light. Broadcast in 2013, Weed told the stories of children like Charlotte Figi, a girl from Colorado with Dravet’s syndrome, an intractable epilepsy that causes more than 100 seizures per week. All regular epilepsy medication had failed to treat Charlotte, but a new type of cannabis extract based around CBD has had life-changing effects.

Unsurprisingly, this remarkable feature made many Americans sat at home watching question how cannabis could be beneficial for them. While it was – and is still – not permitted to freely access cannabis at federal level, the 2014 Farm Bill, which legalized hemp-based products, opened the door for a CBD industry. People can now walk into grocery and health stores, or purchase tincture oils, vaping e-liquids, edibles and more online that are rich in CBD. The only restriction on these products is that the psychoactive THC content must not exceed 0.3 percent.

This market has essentially been left to its own devices, with the Food and Drug Administration (FDA) not regulating products. At first, this was really problematic, as several cowboy companies tried to cash in on the CBD boom with fake products, that either had a diluted CBD content, or worse, no CBD at all.

However, these initial teething problems have ultimately helped the market to become stronger. The best CBD manufacturers, such as Green Roads CBD, ensure that their products are safe and that customers can be confident of their legitimacy by hiring third-party laboratories to test them. A good analysis checks for the cannabinoid content of CBD, THC and other cannabinoids if the product is full-spectrum, in addition to terpenes. Tests also search for toxins, pesticides, heavy metals and microbes.

Customers know that brands unwilling to go through this process, or are unwilling to make lab report results easily accessible, probably have something to hide. The CBD market is a great example for any burgeoning industry that needs to authenticate itself quickly, free from the yoke of federal government bureaucracy.

What does CBD help with?

Even though CBD can be found in cannabis, its effects differ somewhat to the plant. Studies into CBD exclusively have been going on for decades, but have picked up now that the cannabinoid’s influence is better understood. CBD is crucial to the endocannabinoid system (ECS), where mental health variables like cognition and mood are regulated, as well as physical health variables such as immune system response and pain sensitivity.

Despite not having FDA approval as a treatment for more than a handful of conditions, CBD supplement products are being taken to relieve chronic pain, inflammatory illnesses, anxiety, depression, fibromyalgia, migraines, and post-traumatic stress disorder (PTSD). That CBD is safe for consumption and has hardly any side effect has made people more willing to experiment than perhaps they would be with typical marijuana.

The multi-billion-dollar market will continue to flourish, as more patients find they can get better relief from CBD – when considering therapeutic value and side effects – than they can with prescription drugs. With CBD now being so popular across the country, the pressure is on medical research used to study the compound in more depth. Whatever improves our knowledge must surely be a good thing.