Why Medicare is essential to the health of our Republic 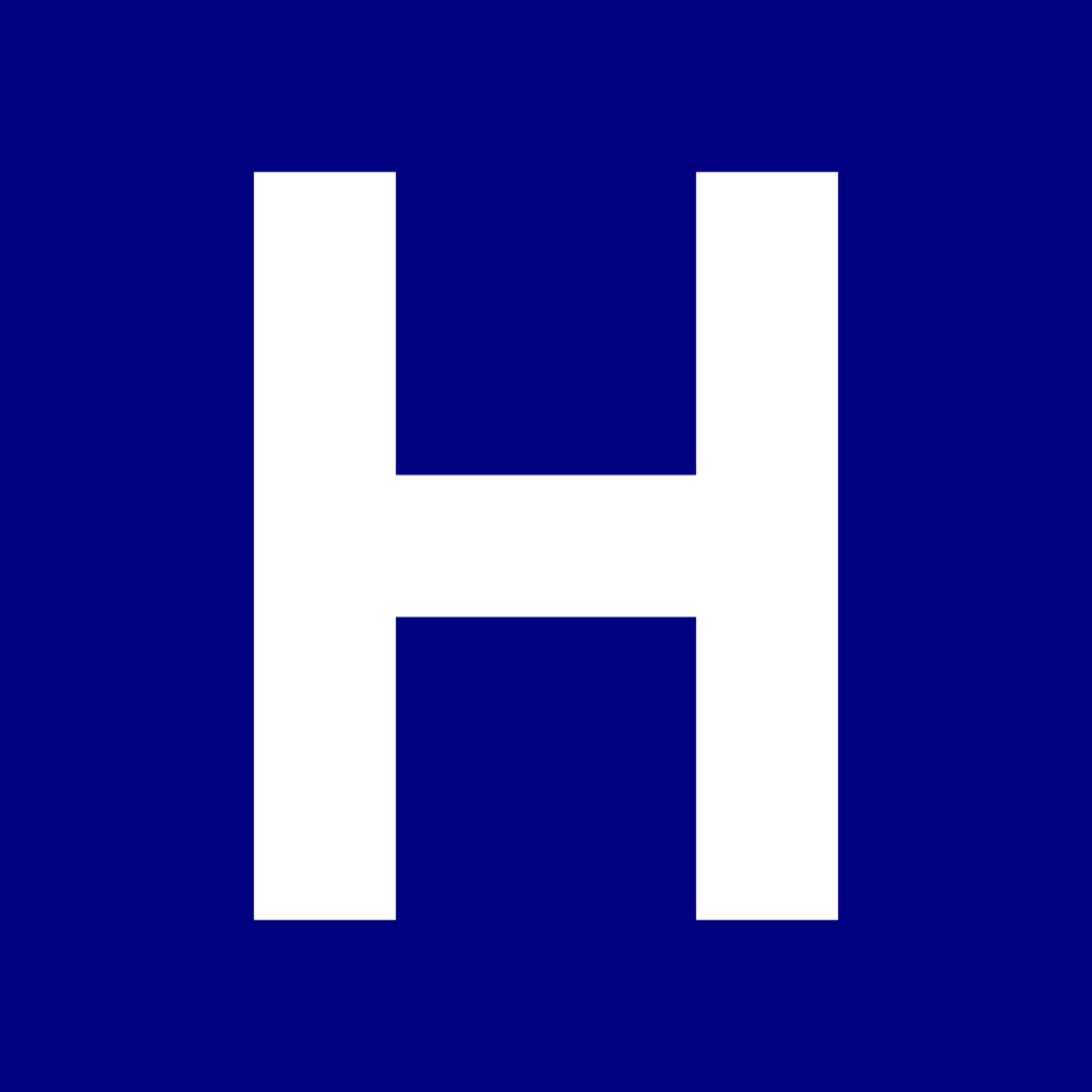 Health care has been a big issue in this country recently, with many representatives on both sides trying to take action on it for very different reasons.

Medicare is one of the core programs in focus – deficit hawks want to cut it to save money, while progressives want to preserve it and use it as a model for the development of a single-payer health care in America.

James P DeVellis treats many seniors dependent on Medicare. Were it not for this program, many of his patients would be unable to afford the treatments he prescribes.

At their age, most seniors are dependent on a fixed income that is not indexed to inflation. With every year that goes by, Medicare becomes more important to them.

With boomers set to increase the population of the elderly to untold levels, maintaining Medicare and even expanding it will become essential if we are to maintain the stability of our Republic.

It allows the elderly to stay healthy and financially solvent

After a lifetime of hard work, every person should be able to have a retirement where they don’t have to fear being left penniless by the ravages of age.

Before Medicare, many grappled with these issues unless they were part of the 1%. These days, however, this government program provides our elderly with the funding they need to cover any conditions they develop in old age.

Not only is providing health care for the elderly the moral thing to do, but it is a big reason why our health care system is as modern as it is today.

Before this program was instituted, medical centers didn’t get as many older adults coming through their doors as they did after its implementation.

With the government footing the bill, these facilities were suddenly soaking in cash. Much of it was re-invested in state-of-the-art machines, equipment, and cutting edge research that has led to new treatments for diseases.

If Medicare is cut or done away with altogether, the quality of health care in this country may not be the best in the world for much longer.

Medicare isn’t without its flaws. However, it is remarkable how it triggered a significant increase in the quality of life of our elderly within a generation.

Medicare is an example of a government program that as provided better results than the private sector equivalent.

As such, it shouldn’t just be preserved, we should be using it as a catalyst to create something even better: a single-payer health care system that works for everyone.

To create such a program, all that would have to be done is to take Medicare, strip away the age limits, and make it accessible to all.

To be clear, things won’t be that simple, but by tweaking the process as we encounter issues, we will have a health delivery system in America that guarantees medical care to all as a right of citizenship.

Buy a Dog, Improve Your Heath

The Fundamentals of Neuroengineering with Dr. Curtis Cripe