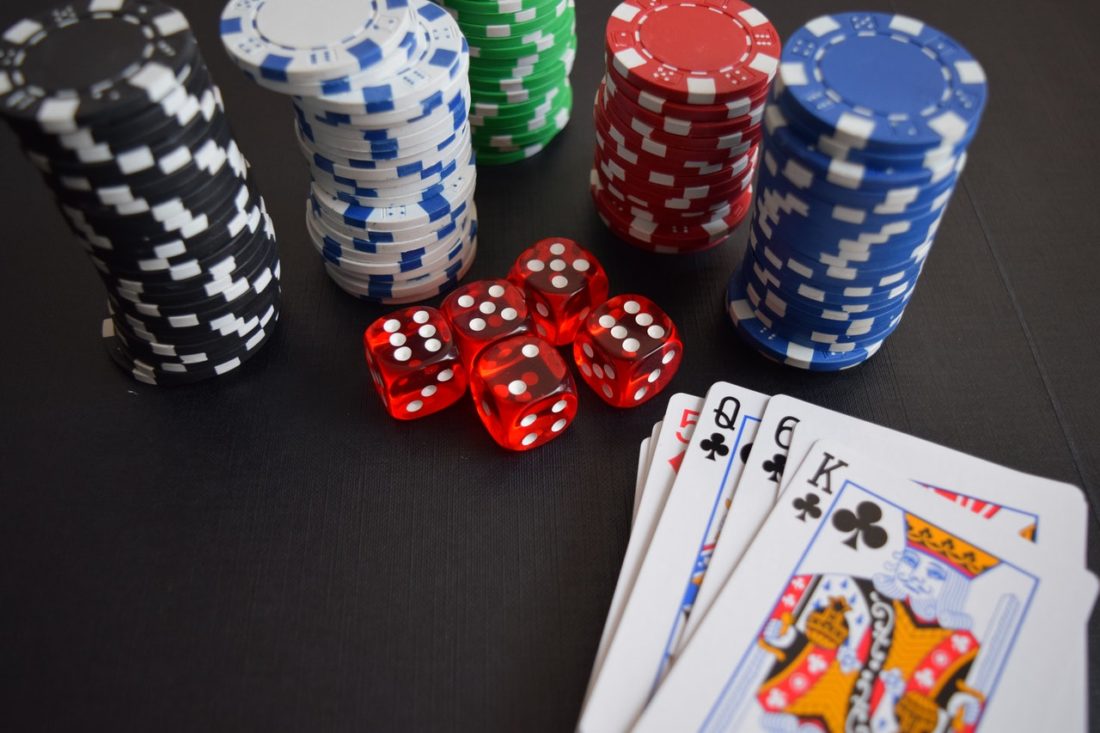 With the return of the footie imminent, Magic Vegas is proud to build on its association with Ipswich Town. So much so, that the Rank Group Plc (Rank) who owns Magical Vegas, has announced that it will be adding the charity, Carers Trust to Ipswich Town’s shirts for the 2020/2021 season. The reasoning behind this very positive move is to highlight the efforts of care staff across Suffolk. For over six years, the Rank Group have been working very closely and supporting Carers Trust in any way it can.

Magical Vegas and Ipswich Town partnership have been going strong since January 2018 on what was to be a three-and-a-half-year deal. The new shirts and set to be launched towards the end of the current season. The shirts will also sport a “Thank You NHS” on the back of it, in recognition of the National Health Service. This fits in with Ipswich’s ethos of being a football club for the community – which the club prides itself on being.

Rosie Richardson, Director of Sales for Ipswich Town stated that: “We are delighted to help Rank’s chosen charity by offering support to the Carers Trust, which reaches out to a number of fantastic community initiatives.” Ipswich Town will be offering tickets to the Carers Trust so that carers will be able to attend games at Portman Road during the season. It also shows Ranks ability to reach out and get involved in local communities up and down the country.

So, what makes this partnership work? Well as you know, Magical Vegas is an online casino that brings you nothing but non-stop entertainment. It takes all the Las Vegas adventure and packs it into a bright and glitzy casino site. Its players are treated to 24/7 live chat, exclusive games, mobile casino, different top game providers and more. Players will also get to enjoy the exciting promotions and prizes draws that take place at Magical Vegas.

As a football club, Ipswich Town has a long and glorious past with the football league which stretches all the way back to 1878. They have won the Football First Division, they have been Play-Off winners, won the FA Cup and the UEFA Cup.  They have also had their fair share of famous managers down through their history including Sir Bobby Robson, Roy Keane, Mick McCarthy and Joe Royle, and Sir Alf Ramsey. Let us not forget able the East Anglian derby with closest rivals Norwich City.

Without a doubt, this collaboration between these two has had a great impact on everyone involved both on and off the pitch. Many communities benefited from this union in recent years. Ipswich is sure to be over the moon about their new sponsor and will wear it on their shirts with great pride journey every game.  But the main thing is, they make sure that people are having fun – be it an afternoon at Portman Road or while visiting the Magical Vegas site.