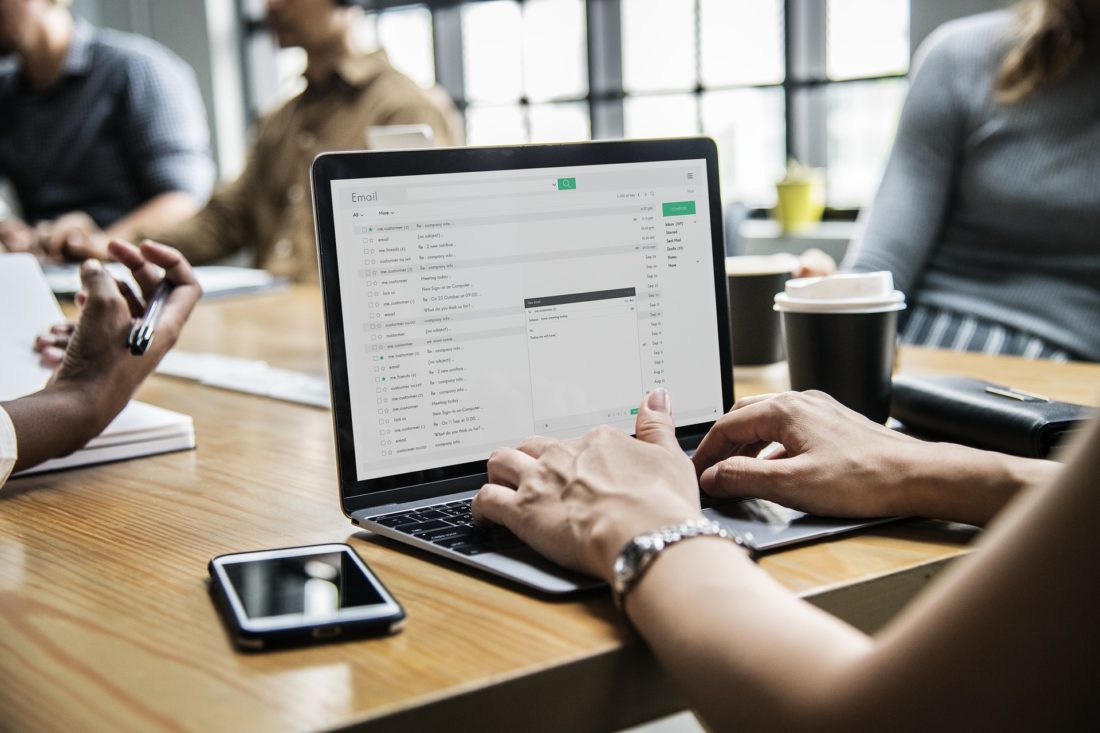 Eric Wetlaufer is a very good friend of mine who runs a delivery business here in Wesson, where he likes to encourage young men and women to apply to work for him in order to give them their break in the world of work. Eric knows that many struggle to get jobs without experience so he likes to enlist them for 6 months to a year, in order to give them so valuable experience. The job is relatively simple, delivering information to public places such as court and civil service offices, and Eric demands quite a lot from the people who work for him, in order to prepare them for jobs in the future. I asked Eric to share with me his demands of his team, skills which you will also need when entering the world of work, with Eric or with someone else.

Eric has a three strike rule when it comes to punctuality and if you re late on 3 occasions by over 30 minutes you will no longer be working for the company, unless there is an excellent reason why you couldn’t get there on time. Those who are late by less than 30 minutes will have to work the time back at the end of the day, failure to do so will result in a strike. Eric says that punctual is something which you must always, and he is absolutely right.

Eric doesn’t provide a uniform for workers unless they request it and most of the time he allows the kids to deliver wearing their own gear. This Eric says, is something of a test for the kids to see if they actually understand how they should dress for the job. Eric has told me that he has actually sent kids home for wearing offensive outfits, a steep learning curve for these kids but one which they certainly need.

As you can imagine the job which Eric charges the kids with is not difficult and certainly doesn’t require much training or qualifications. In fact Eric explains the job to the kids and then asks if they would like to be trained on the requirements, most of whom have so far declined this offer. And so given the simple nature of the job Eric expects accuracy win the deliveries, especially given the fact that they use GPS to find locations.

Eric doesn’t expect these kids to work for him for life but he does expect a bit of fidelity from them in that they will do a good job and work to the best of their ability. As he often tells the kids, if they fail to respond to messages or emails, if they skip work or if they intentionally don’t work very well, they will essentially be throwing mud in the face of the man who gave them a chance and believed in them.

These are the basics which Eric expects, and so too will any company that you work for.

Why Should You Use A Virtual Phone System For Your Business?