The first major of 2019 has kicked off in Melbourne, Australia, with the best players battling out for prize money in excess of 60 million AUD. Swiss legend Roger Federer is heading in as the defending champion, and the 37 year old will be hopeful of defending his title. The current online casino odds make Novak Djokovic the strong favourite to win his seventh Australian Open title. Here we cover the credentials of the favourites for the event.

Novak is the favourite for the event and for good reason looking at his remarkable record at the tournament. As mentioned previously the 31 year old has won the tournament on six occasions, that included three in succession between 2011 and 2013. The Serbian has climbed back to the top of the sport, and is now the dominant number one player in the world. He had a highly successful 2018 that included two major titles at Wimbledon and the US Open. Novak is currently around 11/10 to go all the way, and it would be a surprise were he to fail to reach the final at the least this time around. 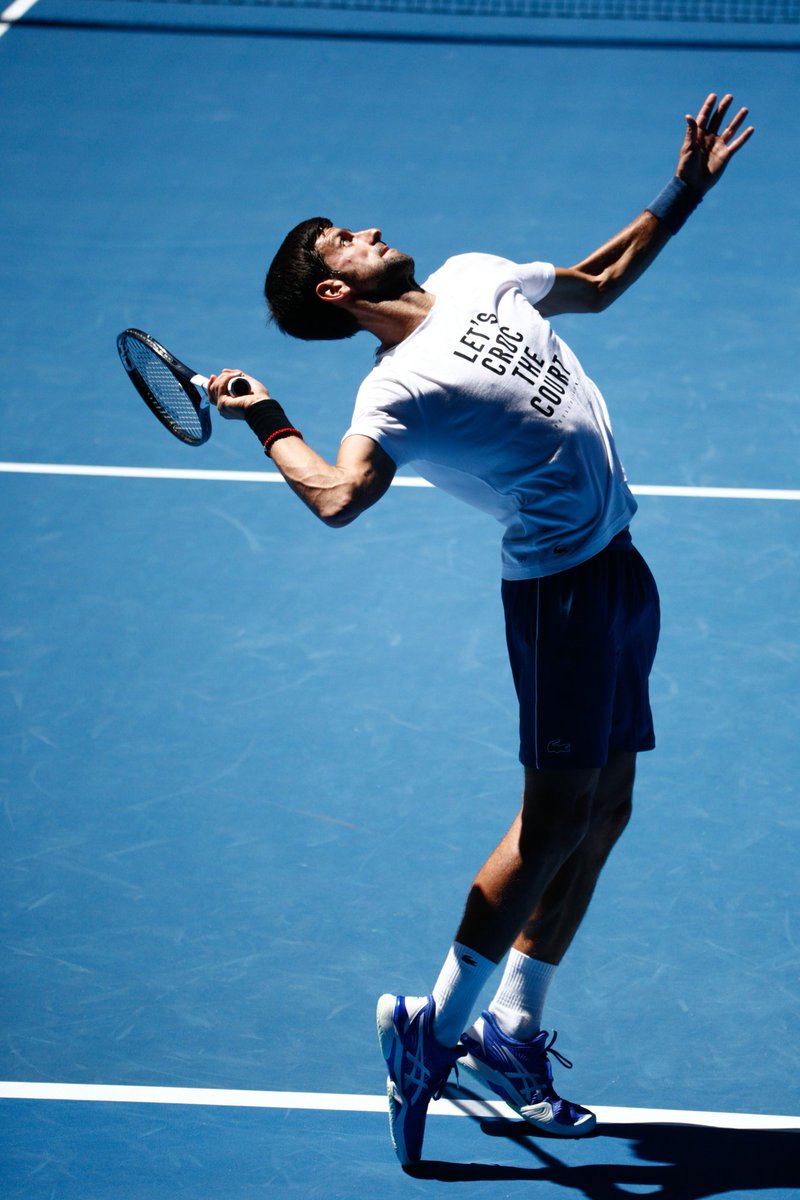 The 37 year old is likely to go down as one of the greatest sportsmen in history, and has long been the leading player in tennis. He is the current third ranked player in the sport and must again have a strong chance of landing another major. Alongside Djokovic, he has also won the competition a record six times, that includes the last two in succession. Federer is a 20 time Grand Slam winner, and will be hopeful of adding to this in 2019, starting with the Australian Open. He is around 4/1 to do so at present.

The final leading contender for the tournament is 32 year old and current world number two, Rafael Nadal. The Spanish star has now returned to his best following injury struggles, and will be hoping to add to his 17 Grand slam titles to date. He is renowned for his clay court game that has seen him win a record 11 French Open titles, and when at his best he is virtually unbeatable on the surface. Nadal also has one Australian Open title in his career, when winning it back in 2009. Nadal rates a strong contender for the title this time around and can be supported at around 8/1 to do so at present.