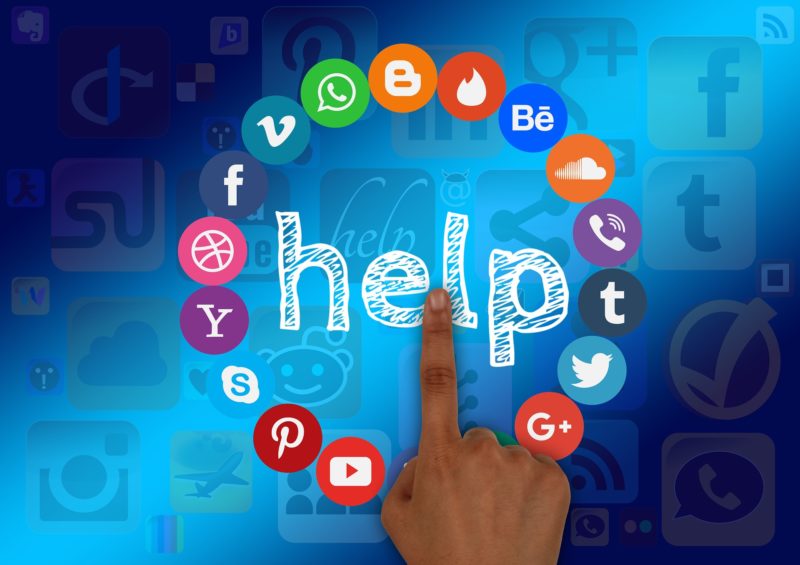 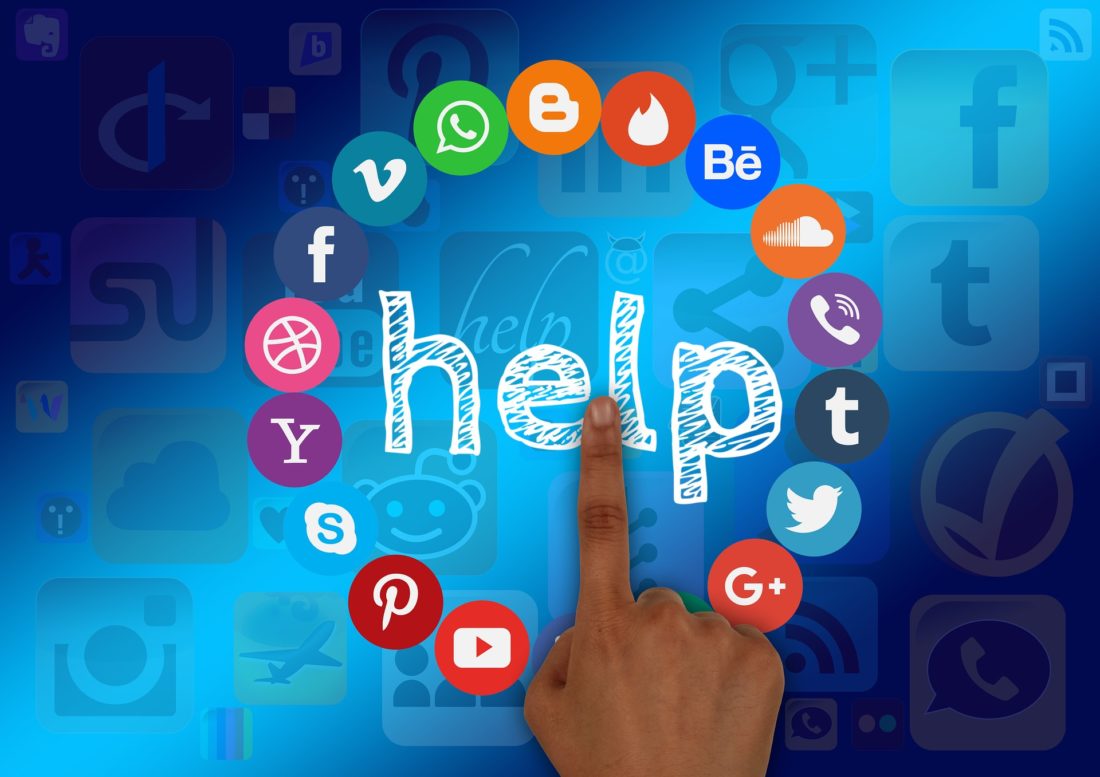 Ever since our university days, Tatiana Regan was one of the most passionate users of social media that I have ever known and she would constantly be on her phone reviewing her social media channels. You can imagine then that this time last year we were shocked to the core when she announced that she would be closing her social media accounts. I’ll be honest, I never thought that she would last more than a couple of days yet here we are one year on, and she hasn’t been near social media since the day that she closed her accounts. Many people are starting to do this now with social media and these were Tatiana’s reasons for making the change.

Tatiana found that she was beginning to spend a lot of time and energy on worrying about things that she couldn’t impact, affect or change. This was down to social media and how the world feels so much smaller now. We can now learn about all manner of wars, afflictions and social crises which have always existed, yet it is now very much in our face. These issues are obviously important but being bombarded with something that you simply cannot change can make you feel under pressure to care, especially if you are a person with empathy and compassion. Unfortunately, however there is literally nothing that you can do in many cases and Tatiana eventually realized this and made the change.

What originally scared Tatiana into giving up social media was during a girl’s day out which we had when one of our friends announced that she was expecting her first baby. Naturally we were all overjoyed and began to celebrate with one another, Tatiana had to ask what had happened because whilst we were talking, she was otherwise engaged on her phone reviewing her social media accounts. This was something which Tatiana felt terrible about and she began to realize that her obsession with social media had to stop. In many cases Tatiana said that she found herself refreshing her timeline every few seconds just to see what new things were happening, something which completely took her away from the real world.

Tatiana doesn’t have, and has never had, issues with her mental health but the recent warnings that have been published about the links between mental health and social media use really scared her. At this point she had already been leaning towards giving it a break or giving up on it entirely, and these warnings were the extra push that she needed in order to completely decide that she would give social media the boot. IT can be worrying to think about the mental health damage which you could be causing because of a social media addiction which is why Tatiana made the right move when she decided to give it up altogether.

Do you think that you could give up social media?