Ron Cadman – Condo Vs House Which One is Ideal in Canada? 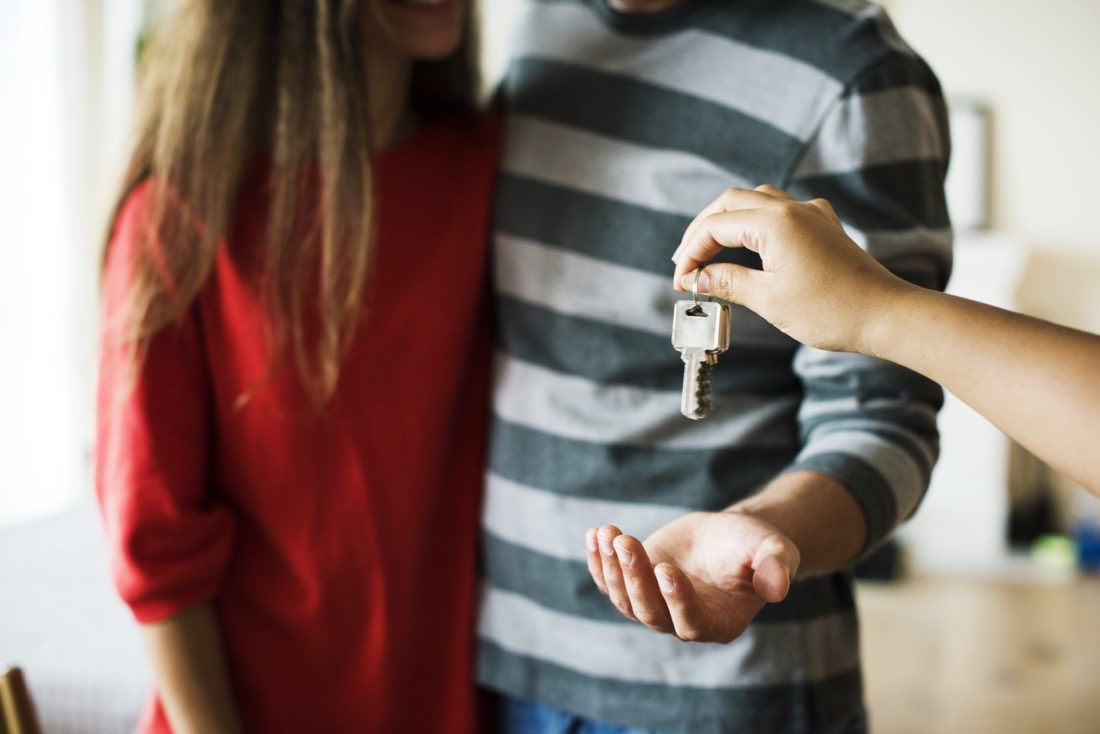 Condos are selling fast in Ontario, with Toronto, Vaughan and Mississauga being the hotspots, but should you invest in one as well? Or should you wait and buy a big house instead? Well, this isn’t really a yes or no question because there’s no universal answer here. To know what we are talking about, let us now take a closer look at the main advantages and disadvantages of both houses and condos to find a convincing answer.

In spite of being more affordable, condos are usually placed at prime locations in big cities like Toronto and Mississauga, which makes commuting infinitely easier than it would be if you lived in the suburbs of the city and had to travel back and forth from the main city everyday for work.

Condominiums are not only safer, they build a sense of community among the people living inside it. If you manage to bag a really good one, it is more than likely that there will be a community centre, swimming pool, gym, playgrounds and various other amenities.

They are not nearly as hard to maintain as houses are because there’s not as much space to take care of, not to mention everything outside your condo is joint property, so it is likely that the maintenance committee will take care of it for you, although the maintenance fees will still need to be paid.

The lack of space as compared to houses and the limits on your freedom to do things in your own way are the only two disadvantages here, although they are not small ones for those of us that value their freedom more than anything.

In general, houses have a lot more space than condos; even the standard house in Canada comes with its own yard space. The space can be used creatively to build workshops, gardens, playgrounds and so much more.

Perhaps one of the biggest advantages that a house owner experiences is that of enjoying complete freedom and a lot more privacy than it is possible in a condominium. The owner is free to modify it in whatever way he/she wishes to without having to get the approval of the neighbors. The freedom isn’t only social and legal, but it also allows children and pets a lot of space to play in, which is a significant point to consider if you have a big family.

The first disadvantage to note about owning a house, according to builder Ron Cadman, is that it isn’t as safe or secure as a condo is, because it’s a single unit owned by just one party, with neighbours sometimes living a bit too far away to respond in time during an emergency. This is the reason why houses are generally the types of property which burglars attempt to rob, because they are a much easier target than apartment buildings.

We talked about the freedom which a house offers, but that freedom doesn’t come without a huge number of responsibilities as well and you are the sole responsible party for keeping everything in order. This can be a real problem if you have a small family, or a big one with not enough helping hands.

Finally, a big, beautiful house with lots of indoor and outdoor space will cost a lot more money than even a well-furnished, huge and luxurious condo in the general area of Toronto, which is the biggest con working against houses these days.

To conclude, it can be said that if you are a busy professional who works in the city or spends a major portion of their time in it due to some other obligation, condos are just a better choice in every possible way. If you have a big family though, and you don’t mind the regular commute or you simply have no obligation to come to the city on a regular basis, houses can actually work out better for you.