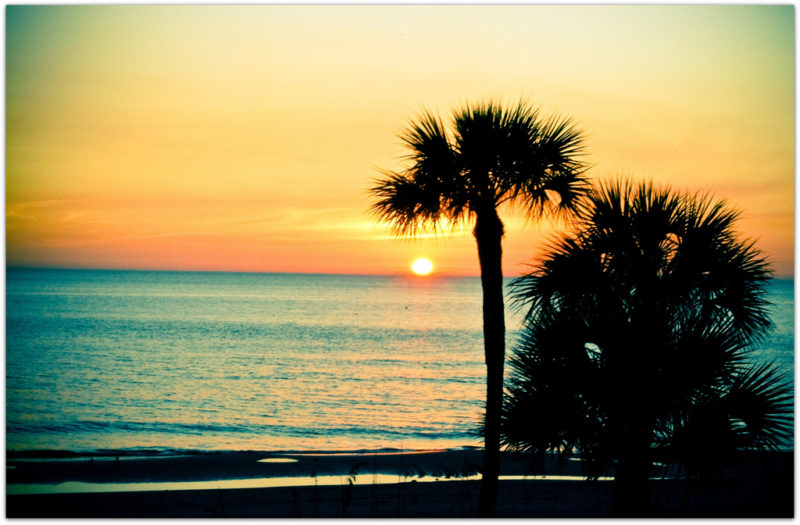 Florida has long captured the imagination of people across America and around the world. With plenty of alluring palm trees, year round warm temperatures, and gallons of orange juice for everybody, many have dreamed of building a life here over the years.

Plenty of folks have acted on this desire recently, as the number of new arrivals has exploded. Because of this, economic growth has accelerated, as these residents need access to retail services and goods just like long-time citizens do.

It doesn’t matter whether you are in Sarasota, Miami, or Key West: as we speak, opportunity is everywhere in the Sunshine State.

Tampa Bay specifically has seen a noticeable uptick in commercial activity, with plenty of restaurants, boutiques, ice cream parlors specializing in big scoop ice cream, and countless services popping up. As a result, developers have had one project after another to focus on.

When a new commercial space is proposed here, a long list of renters usually materialize shortly thereafter – a trend which doesn’t look to be slowing down any time soon.

Shaun Benderson has been at the heart of this boom since 2004, which is when he and his family moved their executive team from Upstate New York to Sarasota. It was a huge gamble back then, but it paid off well in the end.

In short, the news is out: Florida is a no-brainer investment opportunity you can’t afford to miss. In this article, we’ll give you a few reasons why we believe this place is still a rock solid bet for new and old money alike.

1) The boomers … they just keep coming

Tampa Bay has seem them. So has Sarasota and Saint Petersberg. The long-promised boomer retirement boom is in full swing and the signs are everywhere.

Housing developments, shiny new condo towers, and sprawling RV parks are testament to the wealth this generation has been wielding ever since they have been liberated from the jobs they’ve worked for decades.

Now that they don’t have to put up living somewhere which is frozen for half the year, they are pulling up stakes and spending winter in a state where continuous sun, surf, and Coronas are on offer.

While Phoenix, Arizona is also drawing its fair share of snowbirds, the desert city lacked oceanfront property the last time we checked.

Looking for a news scoop that will change your financial future? This won’t begin to slow for at least another decade: get into a project while the iron is still hot, and reap the rewards.

Florida has drawn visitors from around the world for generations, and there’s no sign that will change anytime soon.

2016 was the Sunshine State’s best year ever, as it welcomed 113 million people to its beaches, amusement parks, and nightclubs during that time.

However, their impact isn’t just limited to the venues mentioned above, as traditional retail businesses such as commercial outlet malls and restaurants experienced the benefits of record crowds of tourists as well.

As such deploying one’s capital in these ventures is likely to realize a profit in the long run.

3) The government makes it easy to run a commercial concern

Regulations and other expenses are the bane of every businessperson’s existence: the less of them we have to deal with, the better.

Thankfully, the current Florida government has made it their mission to make the lives of commercial developers as easy as possible, paving a road to quick profitability for any investor pursuing a project in this state.

When you have a retail project which is under financial strain, flexibility on the part of the government is most helpful and welcome. 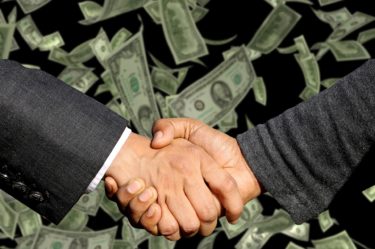 Why you should visit My Private Trade! 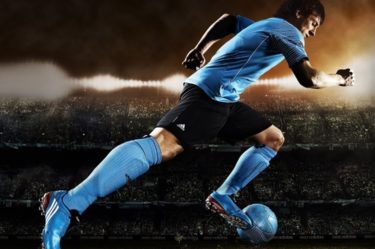 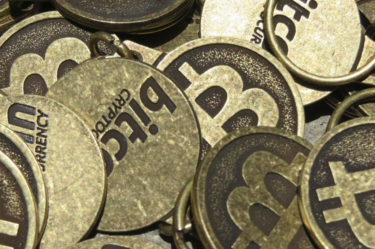