Most Valuable Brands In The World 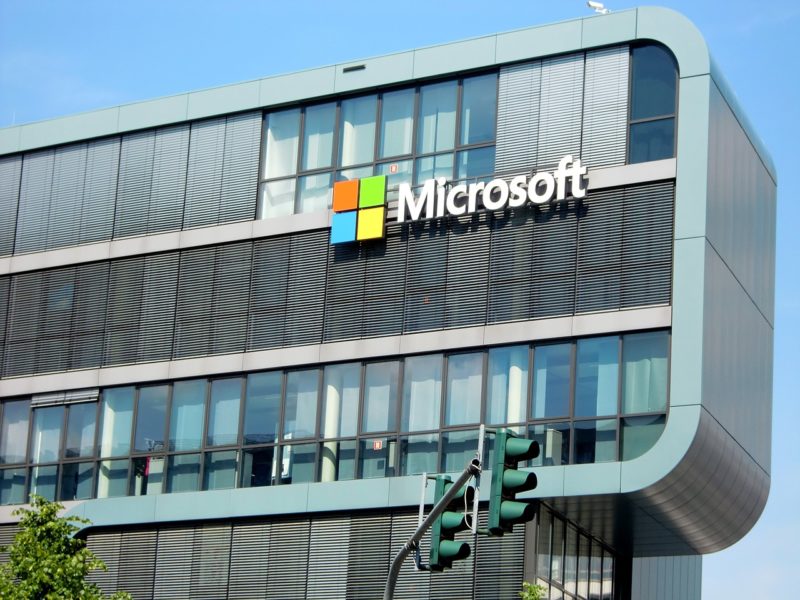 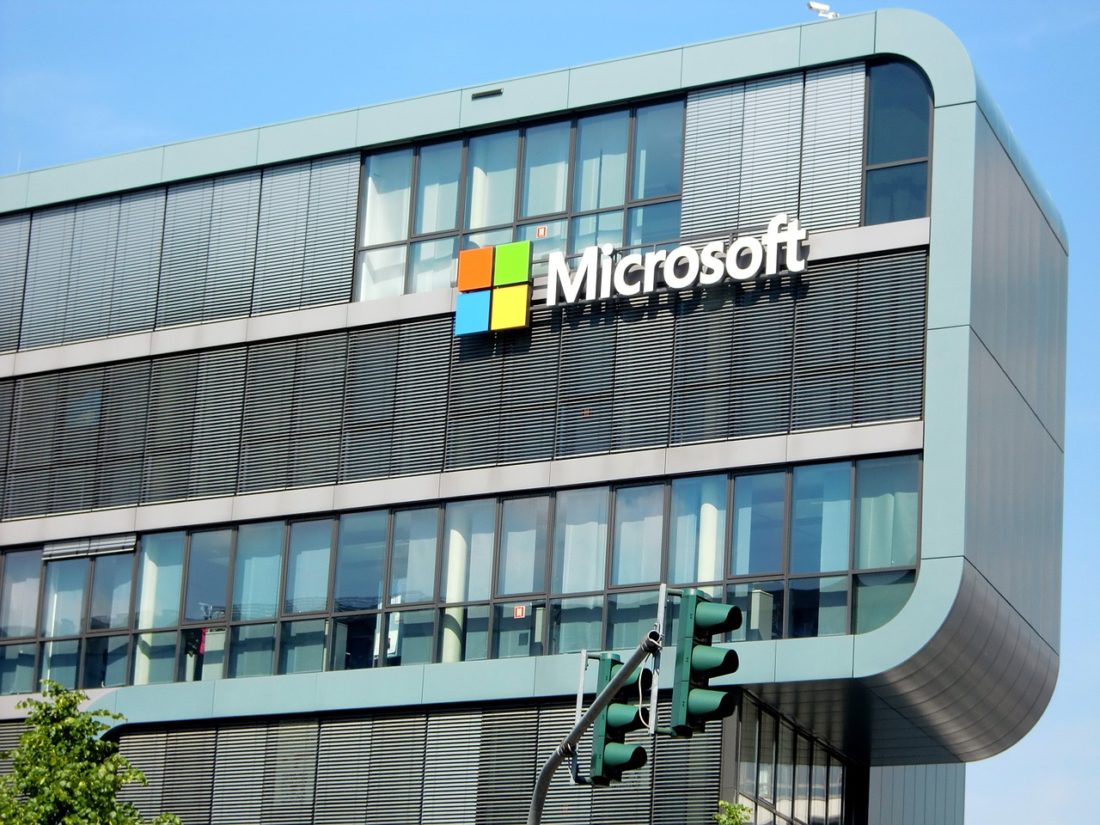 If you are a business owner who is looking for some inspiration, today we are going to take a look at the world’s most expensive brands in order to do exactly that. Many of these brands have extremely humble beginnings and they have now catapulted themselves to the top of the charts when it comes to which of them has a brand that is worth the most.

Regardless of the sale of your business, there is always room for growth and the following brands are a perfect example of how you can turn a small business into a global giant. We have teamed up with Steve Sorensen net worth expert and investment professional to see which of the brands take top spot, so in reverse order, here are the top 5.

Despite its CEO Bill Gates being the richest man in the world, his own brand Microsoft could only do well enough to find 5th spot on the list of the most valuable brands. The brand value of Microsoft is $76.2 billion and this is actually up 13% on last year. The increase in value is thanks to its altered approach in terms of design and sales that has seen it go after the existing clients of their rival Apple.

Telecoms juggernaut AT&T has increase their net worth by almost 45% in the last 12 months and this is as a result of the company’s acquisition of Time Warner, which significantly boosted its value and its power. Overtaking Verizon as the most valuable telecoms brand, AT&T is growing at an alarming rate of knots.

With brand value of $106.3 billion and an annual increase of over 50%, Amazon is going from strength to strength with each day that passes. Earlier this year Amazon made the bold move to buy out Wholefoods and they have now added another string to their powerful bow with the launch of its Amazon Fresh delivery service which has seen the internet giant entering the food delivery service. With plans to open physical stores in the future as well, Amazon is showing no signs of slowing down.

Apple’s value has decreased by 27% in the last year to a still impressive $107 billion, the drop in value is thanks to the significant loss of hardcore Apple customers. Apple’s fans are said to have been losing faith in Apple’s service and products and with increasing competition and the lack of popularity of new products, Apple’s value could continue to fall as the years go on.

Moving from second spot to first in the last 12 months thanks to a value increase of 24%, Google sit pretty on top of the most valuable brands list for the first time in 6 years. This is thanks to additional adventures by the internet giant as well as a change in the way in which they market on sites such as YouTube. The shift in mobile phone production which Google took early last year seems to have paid off too and forecasts for the company in the next 12 months look very strong. 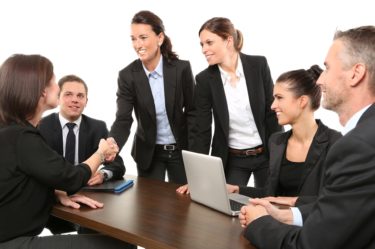 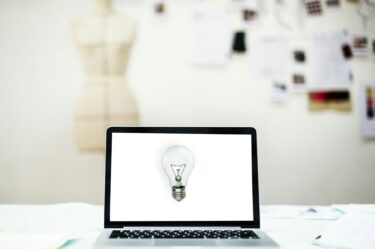 What More Can You Do for Your Small Business? 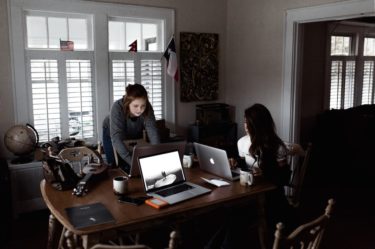