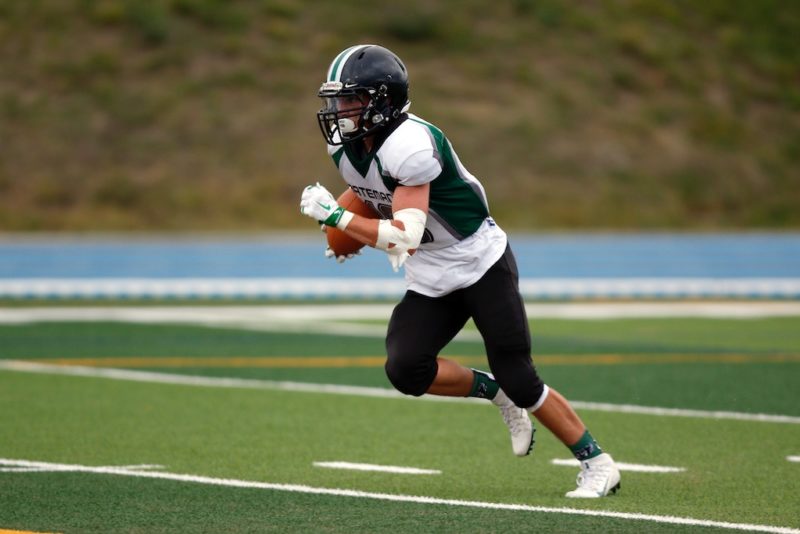 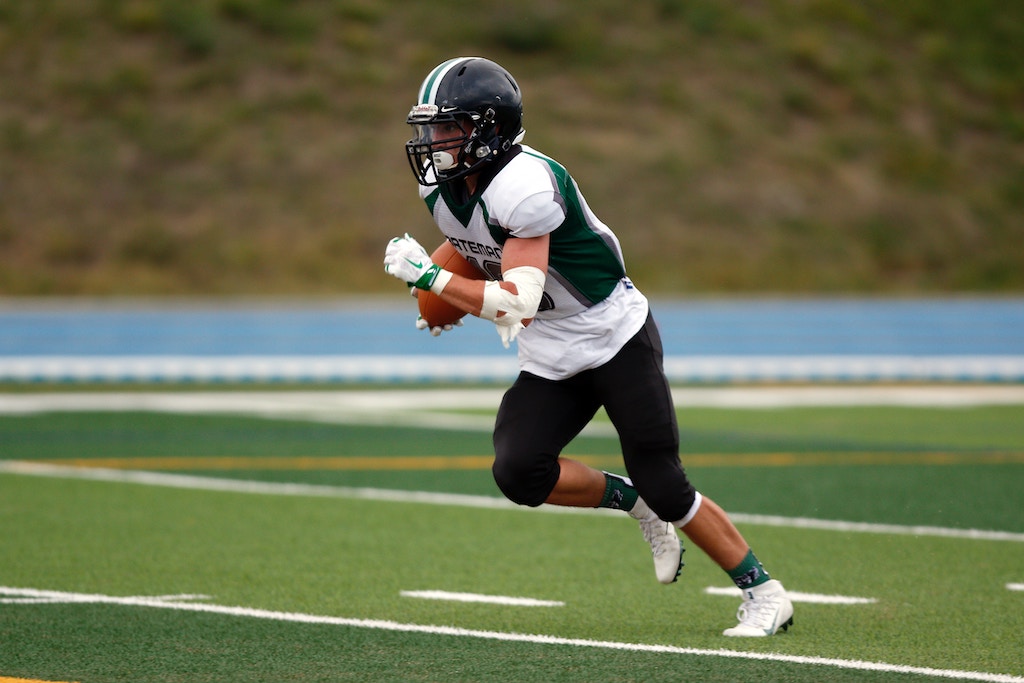 Jack Elway lives and dreams the NFL. For him, it is a way of life, and one that truly represents everything that makes America great. He also believes that there are certain figures and characters that have truly shaped the NFL, seeing them as the forefathers of the league. He has now revealed who these people are, and why.

The Top NFL Influencers Ever According to Jack Elway

As you can see, very few of these people were players. However, according to Jack Elway, the NFL could not have existed if it wasn’t for these people and he feels the country owes them a debt of gratitude. The NFL is now so ingrained in people’s lives, that it is impossible to imagine a world without it. 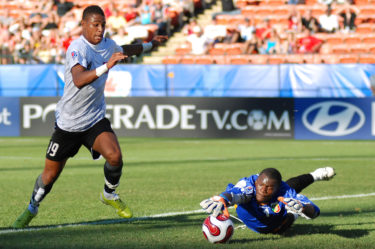 Watching Sports Abroad, What Are Your Options? 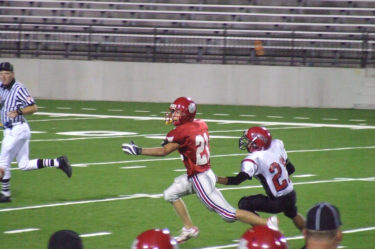