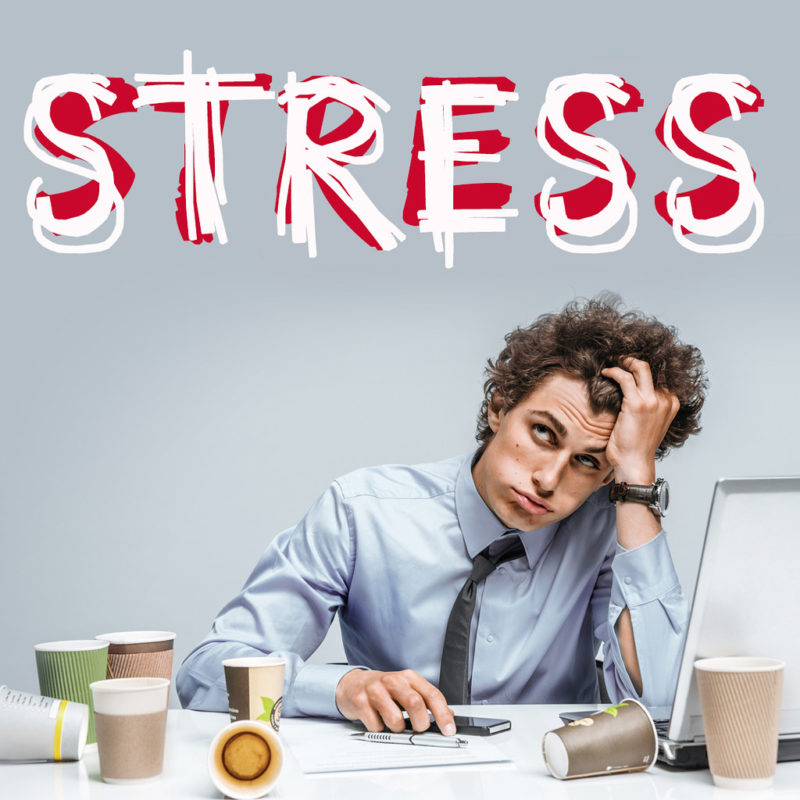 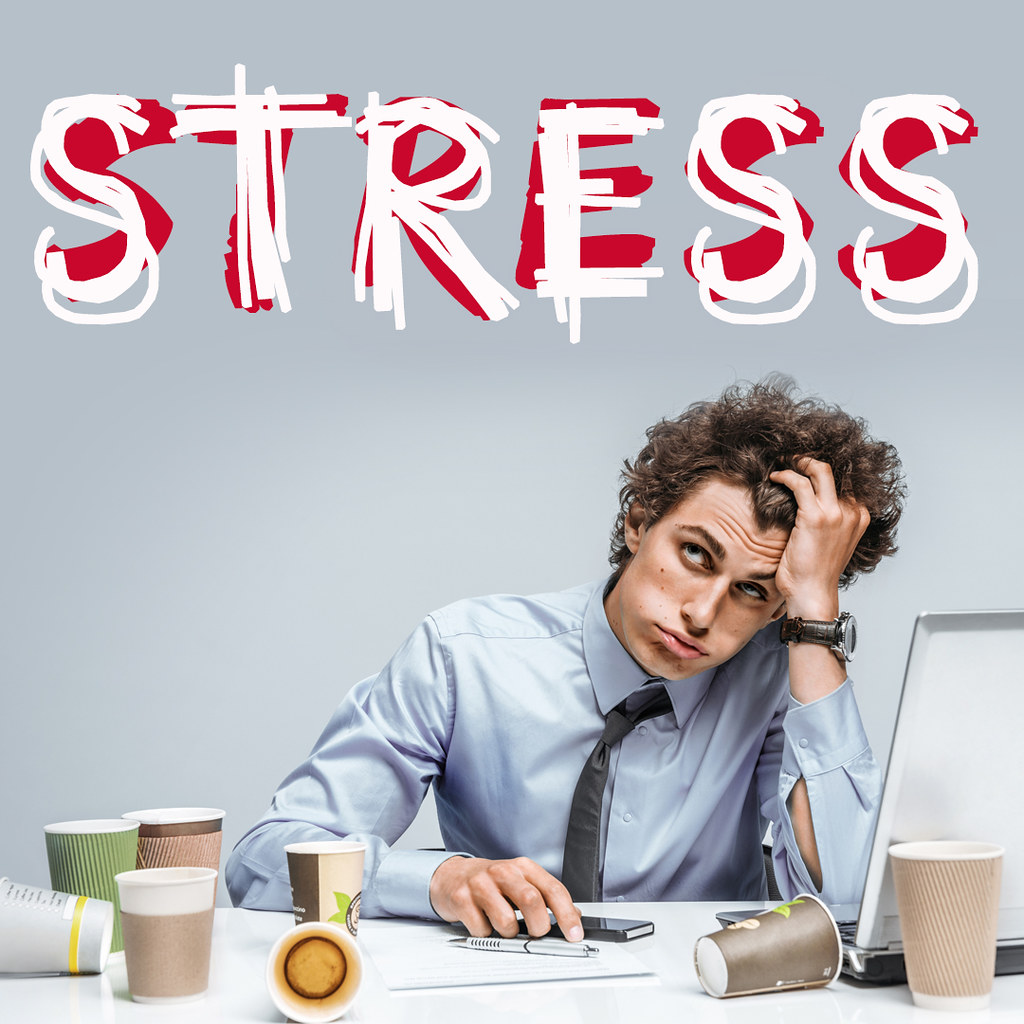 According to the Startup Genome Report co-authored by researchers from UC Berkeley & Stanford, the failure rate of startups is 90%. Why do these promising businesses fail? The reasons will surprise you.

Growing big is supposed to a blessing? Wrong. Many startups grow too big for their own survival. Here is how the authors of the Startup Genome Report put it; “Premature scaling is the most common reason for startups to perform worse. They tend to lose the battle early on by getting ahead of themselves. Startups can prematurely scale their team, their customer acquisition strategies or overbuild the product.”

No matter how brilliant a business idea is, if there is no need for it in the marketplace, it’ll die a natural death. No amount of marketing finesse can help. Founders are usually overly optimistic about the demand for their product or service. This was the case with the free messaging app called Moped. Its founder, Schuyler Deerman, summed up the reason for its failure, “We didn’t build something that enough people wanted.”

A business model is how the business intends to make money. Many startups create products with poor or no viable business model. Everpix learned this lesson the hard way. It enabled users to store pictures securely in the cloud for free. When the time came for them to pay for the server usage, they discovered that the bill was too much for them to bear, so they shut down.

Getting the right team to develop the product and build the business is a major challenge for startups. Most startups find it difficult to recruit team members with the right skills and fail at providing the right incentives in order to create a positive environment to drive the business vision.

5. Undone by the competition

Most startups are usually ill-prepared to handle competitors, especially new and better entrants into their niche. As a result, they face too much competition and unable to distinguish themselves in the marketplace.

Pricing is both art and science and many upstarts usually lack the skill to price their offerings effectively. Too high and they win few or no customers at all. Too low, and they price themselves out of business.

Founders know their product well, but don’t know marketing well. They believe that by building a great product, it will naturally attract customers and sell itself. This usually leads to poor marketing and the ultimate demise of the startup.

Many startups often think they have ideas whose time has come only to be shocked in the real world when people show little or no interest in their offering. Many startups who went on to succeed rode a wave; they have something going for them. When there is no wave to ride, failure is imminent.

Startups often know what they want to create, but expressing the product in a functional and intuitive way that people can easily use without any user manual is a big challenge. They build products that are too complex. When they fail to put themselves in the shoes of the customers, they go out of business.

Startup businesses that ignore customer’s feedback consistently often fail. It’s easy to get into the thick of things and pay no attention to customer complaints and needs. When that happens, customers usually take their money elsewhere. 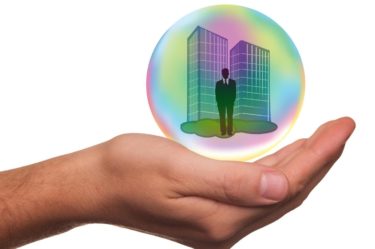 Why Your Business Needs Insurance Today