5 Cities That Are A Casino Lover’s Dream Destination 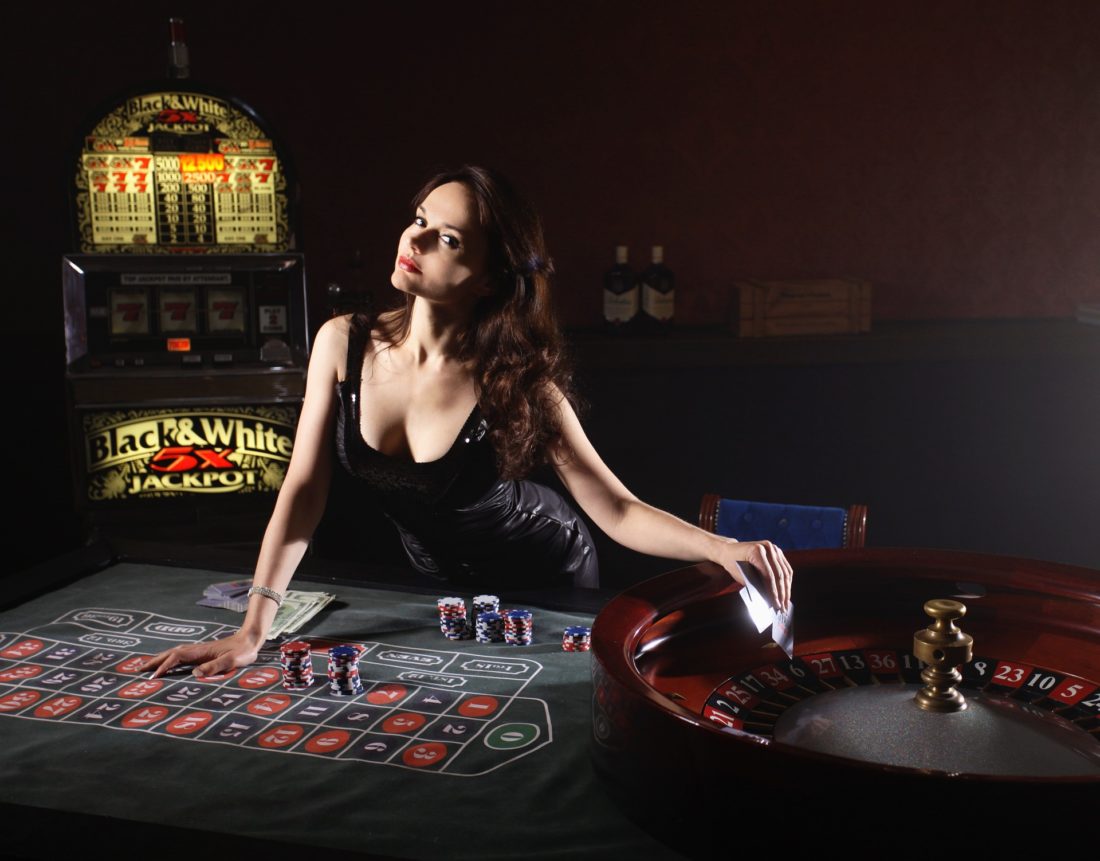 When most people think of gambling, Las Vegas is probably the first thing that comes to mind. Vegas has been the go-to casino destination in the United States for well over a century now, and there’s no end in sight. While other cities may be gaining ground, it’s hard to imagine a future in which Las Vegas is no longer the mecca of gambling in the USA.

Vegas’ convenience for those that live in nearby California or Arizona has helped it attain its perch atop the American gambling mountaintop. Millions of people flock to the Nevada desert on an annual basis, and the fact that Vegas is still one of America’s fastest-growing cities means it’s likely to keep its place for the foreseeable future.

That said, Las Vegas isn’t the end-all, be-all for gambling. It may always be No. 1, but there is no shortage of other options out there for those wanting to enjoy a gambling vacation. You could just play online from the comfort of your own home, but there’s something to be said about embarking on an adventure at a brick-and-mortar casino. What are some other destinations that betting aficionados should know before planning their next getaway?

Bourbon Street and the French Quarter are the primary attractions in Louisiana’s biggest city, but those interested in doing a little gambling have plenty of options. The most well-known casino in town is Harrah’s Casino New Orleans, but there are over 4,000 slot machines and 120 table games at the city’s various casinos. Blackjack, poker, roulette, the list goes on. You name it, New Orleans has it.

Las Vegas is the most well-known city in Nevada, but there was a time that Reno was the go-to destination for gambling. Nevada’s capital city may not have as many casinos or the glitz and glamour associated with its neighbor to the south, but if you want a similar gambling experience without all the bells and whistles, Reno has you covered.

Reno has no shortage of high-quality dining options, outdoor activities and, of course, casinos. The city is home to 20 casinos with thousands of slot and video poker machines to whet your gambling appetite. Reno also enjoys cooler temperatures than arid Las Vegas, which comes in handy during those sweltering summer months.

If you want a fast-paced gambling experience, Vegas is where you want to go. If you want a more relaxing time while also being able to bet at your leisure, Reno is a fine alternative.

Connecticut is obviously a state, not a city, but the state is home to so many excellent casinos that I thought I’d group them together. The MGM Springfield recently opened in the summer of 2018, and it has provided some steady competition to the older casinos in the state, the Mohegan Sun and Foxwoods Resort Casino.

You can find nearly 10 million square feet of casino space in Connecticut, with over 12,000 slot and video poker options and nearly 700 table games. Poker, blackjack, bingo, craps, keno and roulette are all offered within Connecticut’s state borders. Foxwoods is the largest casino in the state, and it has also become known as a destination for entertainment like boxing, MMA and concerts.

There was a time in the not-so-distant past that Atlantic City was right there with Las Vegas as the most noteworthy casino destinations in America. Vegas has kept it going, while Atlantic City has fallen on tough times in recent years. The economic crash of 2008 proved devastating to the town’s casino industry, but it has slowly started to bounce back in recent years.

Atlantic City is home to a number of fancy casino resorts, including some refurbished buildings that have recently reopened for business. The Ocean Resort Casino and Hard Rock Hotel & Casino both opened on the same day in June of 2018, and both have gone a long way toward restoring Atlantic City as a prime gambling destination on the east coast. There are thousands of slot machines and video poker options in Atlantic City. While it may never catch up to Las Vegas, Atlantic City is a town on the rise again.

Nearby New Orleans is a strong destination for those wanting to gamble, but Mississippi is also home to a number of excellent casinos. The town of Tunica, which borders Tennessee, has 9 casinos of its own. Those casinos combine to offer over 10,000 slots and video poker machines with over 300 table games, to boot. People from nearby Tennessee and Georgia often make the quick trip across the Mississippi border to play in Tunica.

The gulf coast of Mississippi has 14 casinos, starting in Biloxi and running along Bay St. Louis. Most casinos are fairly new after being forced to refurbish following the devastation wrought by Hurricane Katrina in the middle of the last decade.