The 83rd edition of the Masters tournament is taking place at Augusta National Golf Club between April 11th and 14th.  This will be the first of the four majors to take place over the coming season in the sport and to many is the key competition of the calendar year. So who are the key contenders for the upcoming tournament? 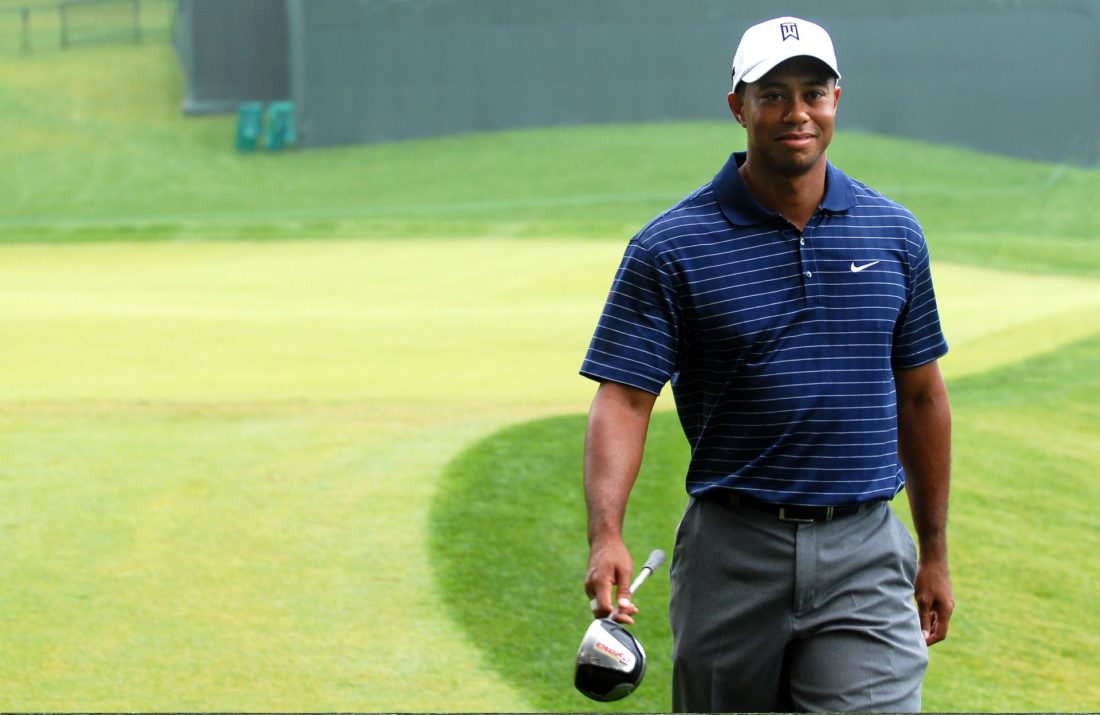 The general favorite and current world number four is Rory McIlroy, who has proved a very popular selection with punters using the bingo bonus online offers. The four-time major winner has long been one of the leading players in the sport and is coming into the Masters in flying form, following a victory in the Players Championship. This means he is one of just four players to have won three majors prior to the age of 25, following winning the U.S Open in 2011, the 2012 PGA Championship and in 2014 he won the Open Championship and PGA Championship. The Masters is the only major he has yet to win in his illustrious career, which is an added incentive for him.

He sealed the deal on Championship Sunday.

World number one Dustin Johnson is next in the betting as the general second favorite. He has been possibly the most consistent player on the tour in recent years, which is why he goes into this competition as one of the players to beat. He has also placed in the top 10 in three of the previous four tournaments, which is another positive to his chances. Johnson has one major win to date, winning the U.S Open back in 2016.

Next in the betting is the world number two Justin Rose. The former number one ranked player in the world is always a threat in majors, so goes in with a favorites chance. He is also a major winner having landed the U.S Open back in 2013. Rose has a very strong record in the Masters, having finished in the top 10 on 11 separate occasions. This includes finishing in second in both 2015 and 2017.

The greatest player in the history of the sport, who has been on a major resurgence in recent times following his injury struggles. He is now up to 14th in the world rankings and is playing some very impressive golf. He is a 14th-time major winner and will be looking for his first major title since his 2008 U.S Open victory. He has four Masters Championship titles and a very impressive record in the competition. This includes 11 top-five finishes.