Five Arcade-Style Games to Try on Your Playstation 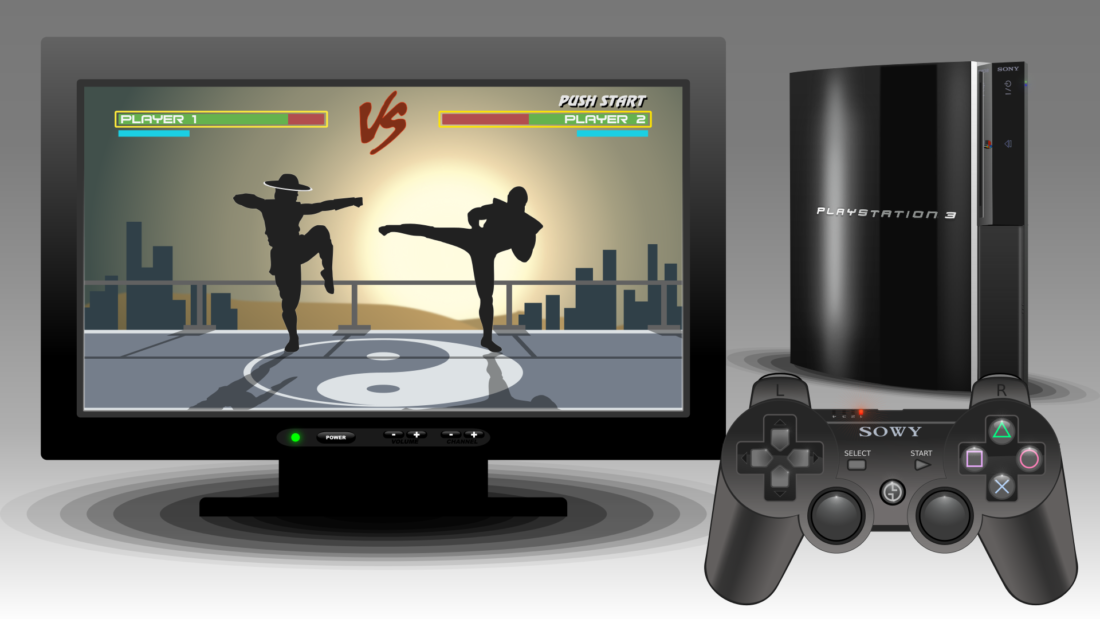 While coin-operated arcades have largely fallen to the wayside, arcade games are still near and dear to many gamers’ hearts. Arcade games are generally games you can play in short stints and often focus on multiplayer. Often, the games test the physical skills of gamers and are rather light on stories. Most will agree, however, that a great arcade game is a ton of fun.

Let’s take a look at some of the best arcade games to ever grace the PlayStation consoles. While a PlayStation isn’t a coin-operated cabinet, it’s a great platform for arcade-style games.

Have you ever wanted to play soccer with your car? With Rocket League, you can! Originally released on PlayStation 4 and Windows PC, this quirky but addicting game has developed a huge following. The action and crashes are intense and if you want to be at the top of the league, you need a lot of skill. Rocket League can be a bit overwhelming at first but practice makes perfect. In fact, this is the type of game which requires the use of your best gaming headset because the sound in this game is fantastic.

There might not be a better modern “beat em up” than Dragon’s Crown, which first debuted on the PlayStation 3 (now available on PS4). Side-scrolling “beat em ups” were one of the most popular arcade games back in the 1990s.  The games supported co-op, meaning you could team up with a friend to try and take on the world. The fighting style and controls were usually a bit simpler compared to fighting games but the action is always intense. This brings us back to Dragon’s Crown. It’s arguably the best modern take on the genre, blending great graphics, an amazing world, and awesome action.

It features over 30 tracks and is well-regarded for its competent AI controlled-racers and fast speeds. Like many kart games, you gain access to weapons that you can then use to blast fellow racers with. Have fun competing against friends through the multiplayer option or square off against AI racers, it’s your choice and you’re likely to have a good time either way.

While not for the faint of heart, it’s hard to top Mortal Kombat X. The Mortal Kombat series dominated arcades during the 1990s and you can still find the games in many coin-operated parlors. On the other hand, you could skip the arcade and enjoy a gratuitous amount of blood and gore from the comfort of your own couch. The graphics have certainly been updated and many gamers consider Mortal Kombat X to be the best iteration of the lauded series.

Looking for the real deal classic arcade games? There are a lot of arcade collections out there but, the Konami Arcade Classics collection features eight of the most iconic arcade games of all time. Enjoy Hunted Castle, Typhoon, Nemesis, Vulcan Venture, Lifeforce, Thunder Cross, Scramble, and TwinBee.

This collection is available on the PS4 and offers a great way to scratch that classic arcade itch. Each game is fun, challenging, and an important part of video game history.

If you own a PlayStation and want to enjoy some amazing arcade games, you have plenty of options. Arcade games are challenging, but when you’re playing from the comfort of home, you can try and try again.