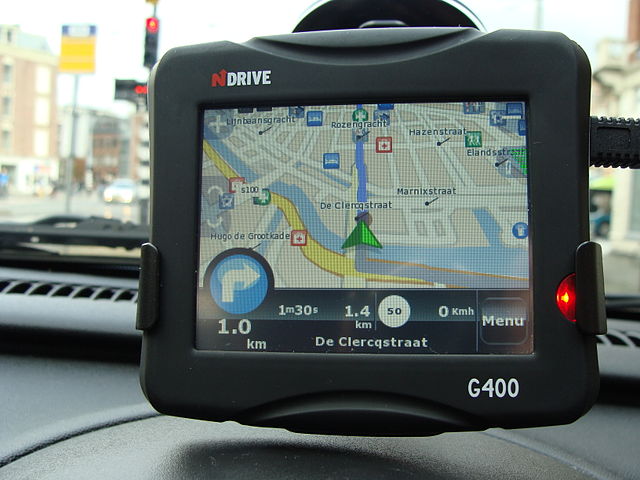 Global Positioning System or GPS trackers as they are commonly known is a standard worldwide navigation system. It was formed initially using 24 satellites that were placed in a formation. From its inception the Global Positioning System was funded and controlled mainly by the USA Defence. This is because GPS was originally designed to aid the U.S. military in their manoeuvre operations. Today, HOWEVER GPS is very common for civil users, with many devices across the world. Users are generally allowed to use the SPS – Standard Positioning Service without any restrictions of charge, depending of course on internet and Wi-Fi capabilities.

So, GPS tracking is the main electronic tool we use, to help us find out the exact location of something, for example, a GPS tracking device could be attached to a vehicle, or indeed a cell phone, or on dedicated and specially designed GPS devices, either by a fixed method or portable method.  GPS works on data information on exact location or location on a journey or travelling i.e. Google Maps. For example, a GPS tracking device or indeed system can be used by a business to monitor a certain route and timely progress of a delivery service/vehicle, and of courses by parents to find the location of their child i.e. Snapchat location finder, or even be used for high value transit.

The network GPS uses is Global Navigation Satellite System (GNSS), the network includes many satellites that emit microwave signals: transmitted direct to GPS devices to give data on location, time, direction and vehicle speed. With that a GPS tracking system can give both historic navigation and real-time data and on all kinds of journey and transit, be it by walking, driving, flying or even sailing.

The special satellite signals GPS provides, get processed by a receiver, they not only track the precise location but they also transmit time, current speed and average speed. All the positions maybe transmitted in 3D view using quad GPS satellite signals like with Google Street view. There is also a Space section for GPS to that includes 27 GPS satellites orbiting the Earth. As mentioned previously there are 24 operational satellites and 3 extra (just in case one satellite fails.) These satellites orbit round the earth every 12 hours and transmit signals from space that are received by the GPS receivers.

Control of GPS contains many different tracking stations that are located across the world. These stations monitor to help in tracking data from the satellites that are always orbiting our earth. Also vehicles up in space transmit microwave signals and data too. Users of GPS Systems have receivers that convert satellite signals so that one can measure the actual time, velocity and position at any given time or request.

Another term used is GSM localization, which is indeed is more commonly used to determine the location of GSM cell phones, tablets and other mobile devices, but generally used to just locate the user, unless the phone gets lost of course, where GSM really comes in handy.

These localised-based Systems are divided into categories: Network based, Handset based and Hybrid. 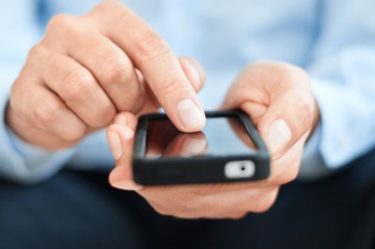 How To Get Your Mobile App Off The Ground

Everything You Need to Know About Projector Stands and Mounts 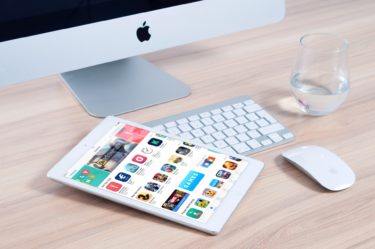