Magnets for Depression? What You Need to Know 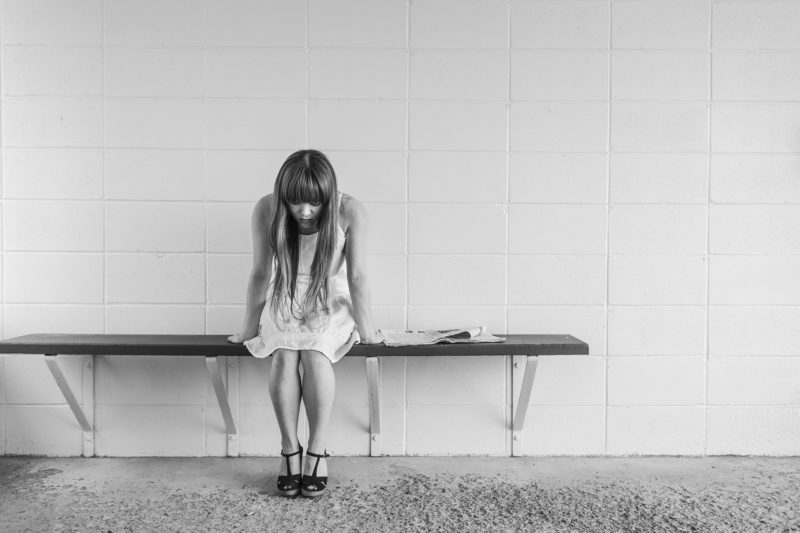 The good news is that depression is one of many mental illnesses that can be treated today. Not the same could be said for people with mental disorders in the early years of humankind, however, when there was no clear contrast amid the range of mental dysfunctions. 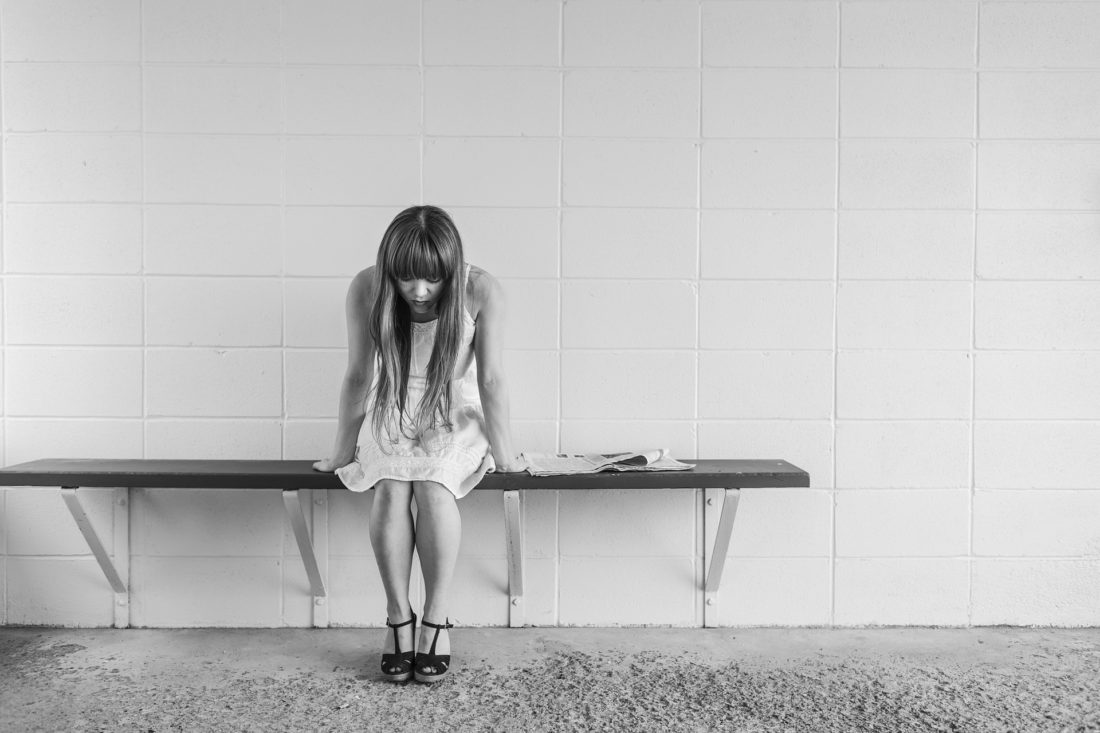 Restoring Chemical Abnormalities in the Brain

Some 130 years after Sigmund Freud invented psychoanalysis in the 1800’s, brain stimulation therapy was used to treat patients with mental disorders for the very first time. It wasn’t until the 1950’s that solid research into brain functioning was conducted, resulting in the development of antidepressants.

A typical prescription for depression in the 21st century will include a drug that falls into one or more of the following categories:

Prescribed to replenish serotonin imbalance, selective serotonin reuptake inhibitors (SSRIs) are prescribed more often than other types of antidepressants. Aside from the mood-altering effects, antidepressants may also treat pain and in some cases can cause side effects, ranging from dry mouth and drowsiness to constipation and nausea.

While depression meds may prove effective for some, they can drive treatment-resistant patients to the doctor’s office for a change in medications. In this case, one might opt for an alternative or secondary type of treatment such as transcranial magnetic stimulation.

Common Treatments for Depression and the Risks

Waking up in the morning and swallowing an antidepressant pill with a glass of water may not seem like much of an exhausting task, but what happens when you discover you have an intolerance to certain medications? Doctor’s visits would ensue and you would have to try a completely new type of medication to stimulate the less active and depression-prone part of the brain, AKA the prefrontal cortex.

The prefrontal cortex is positioned at the frontal lobes (front). It takes on multifarious roles, from decision-making to your overall personality. Unless the prefrontal cortex functions properly, depressive thoughts may override positive thoughts. Giving it some tender loving care all starts with getting an accurate diagnosis. Following this, a doctor can prescribe something that works efficiently.

Examples of some common depression treatments and the risks of relying on them are as follows:

If you find yourself at the doctor’s office requesting an increased dosage or change in the above-mentioned medications, brain stimulation may be a worthwhile treatment option.

The aim of TMS is to change neural network activity inside the brain. The treatment site is focused on the left prefrontal cortex; an area of the brain with a tendency to become “lazy” when a patient is depressed. Magnetic pulses are delivered via a non-invasive tool to “awaken” the underactive parts.

These electric currents do not cause pain for the patient, who will be awake during the entire treatment. Changes in mood may be noticeable within as little as a few hours and since the treatment is non-invasive, TMS is a reversible option.

Magnets for depression are another possible treatment. According to the American Psychological Association (APA), around 30-50% of people who use antidepressants will require secondary treatment after experiencing minimal or zero reaction to prescribed medication. Although this doesn’t mean that TMS Magnets for depression will suit everybody, it is a good indicator for bewildered individuals who are curious about meeting the TMS patient criteria.

Suitable patients will be able to answer “yes” to the following questions:

In the year 2008, TMS was given the thumbs-up by the Food and Drug Administration (FDA) as a secondary treatment option for depressed individuals who did not respond to first-stage treatment, e.g. Prozac or opioid antidepressants.

TMS uses gentle magnetic waves and electric currents, which repeatedly connect with weak parts of the brain. After multiple sessions, the prefrontal cortex will strengthen. Subsequently, the system will begin to function efficiently and the symptoms of depression will gradually ease/disappear completely. Magnets for depression is useful treatment.

If you don’t find relief in your first- stage depression treatments, don’t lose hope. You can still take control of your health. There are secondary options that are available for you, magnets for depression can help but you have to ask your doctor to see if this kind of treatment is right for you.

Have you used TMS? How was your experience? Share your stories in the comments below. 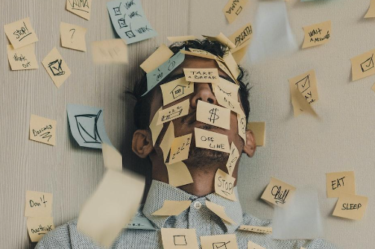 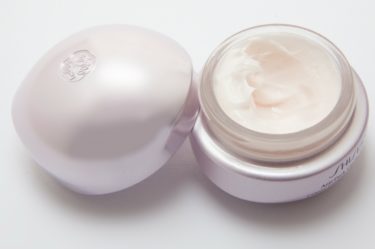 Non-Surgical Skincare Techniques and You