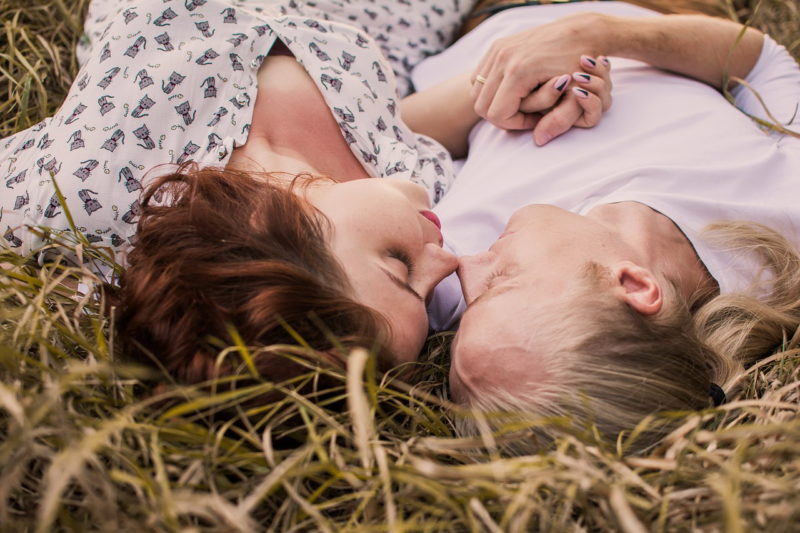 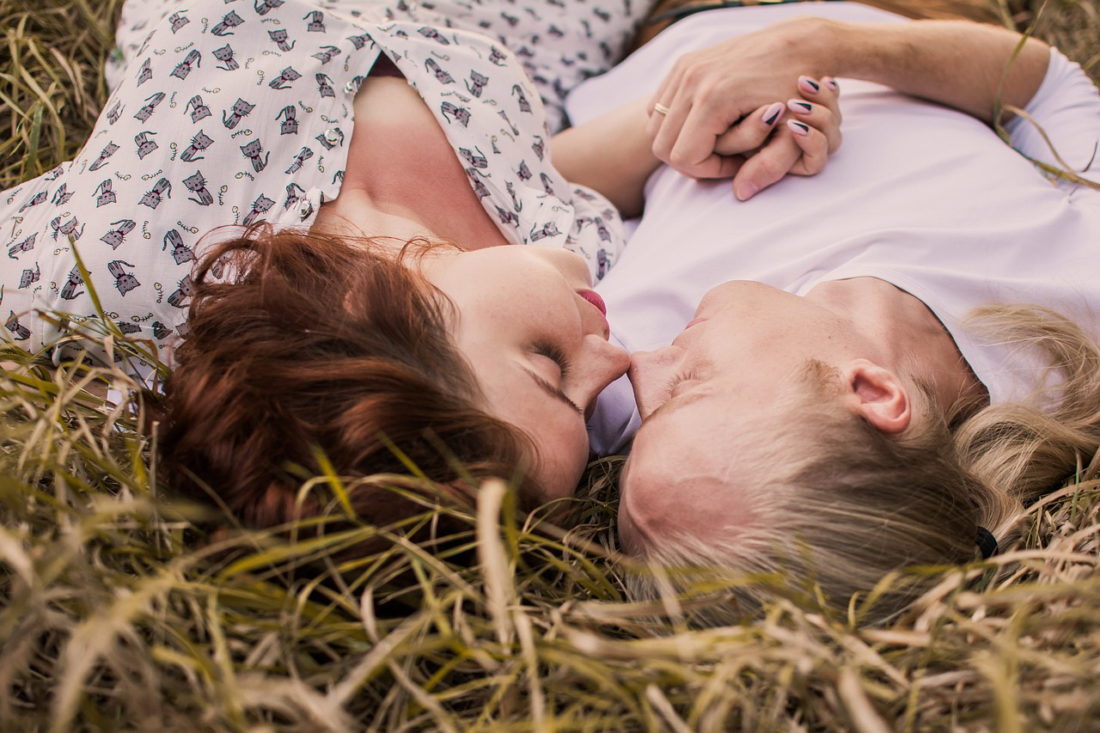 Prenuptial agreements are often thought to cause troubles between couples, but actually the opposite is usually true. In places like Los Angeles where there are lots of high income individuals, a prenup is often a standard part of a conversation about marriage. Celebrities and sports stars hire top attorneys like the Law Offices of Evan Braunstein to put together prenuptial agreements that help to create an understanding about finances before couple walk down the aisle. Here are some of benefits of negotiating a prenuptial agreement with your soon-to-be spouse.

It Removes Concerns Over Money

Signing a prenuptial agreement allows for some of the most passionate money issues to be put aside in the relationship. When one party or both have considerable assets, there is a concern whether voiced or not by both parties, about what will happen to those assets in the event of a divorce. The odds are that each party will have a different idea for what will happen and sometimes their ideas are in direct conflict with each other.

Creating a prenuptial agreement gets the parties to talk through these issues and create calm before they are married. Once these important issues are clarified and an agreement about them signed, they no longer are hanging over the relationship.

It Protects Each Person’s Assets in a Divorce

The most important reason for a prenuptial agreement is that it protects each individual’s assets if there is a divorce. When assets are accumulated before a marriage, technically they are the property of the person who accumulated them. This can be a touchy topic for people who are about to get married, and it gets touchier when they do get married. So it is best to have these discussions and set up terms for premarital assets before the wedding. Couples must work through the anxiousness and settle these financial issues before, or they will potentially lead to problems in the marriage.

If one or both people have kids from a previous marriage, getting married again can disrupt any previous plans for the willing of assets to those kids. If one or both of the couple want to maintain their pre-existing plans for willing their already acquired assets, they can do this with a prenuptial agreement.

It Clarifies Responsibility of Existing Debts

Prenuptial agreements will also spell out any pre-existing debts that a person has when they enter the marriage. These debts can be assigned to the person that built up the debt in the event of a divorce. This way the other partner does not have to assume any debt that they had no hand in creating.

Entering into a prenuptial agreement can offer advantages for engaged couples. The most important advantage is protection and assurance about what will happen if the marriage ends in divorce. 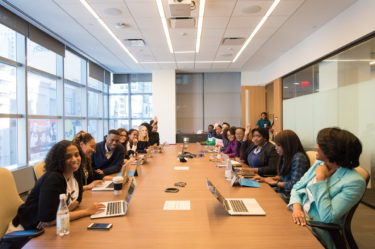 Understanding Your Rights as an Employee 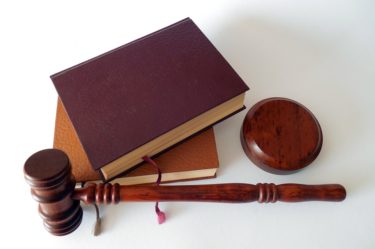 What to Look For In a Great Lawyer 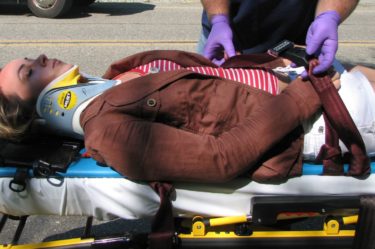 The Best Way to Locate a Reputable Car Accident Attorney