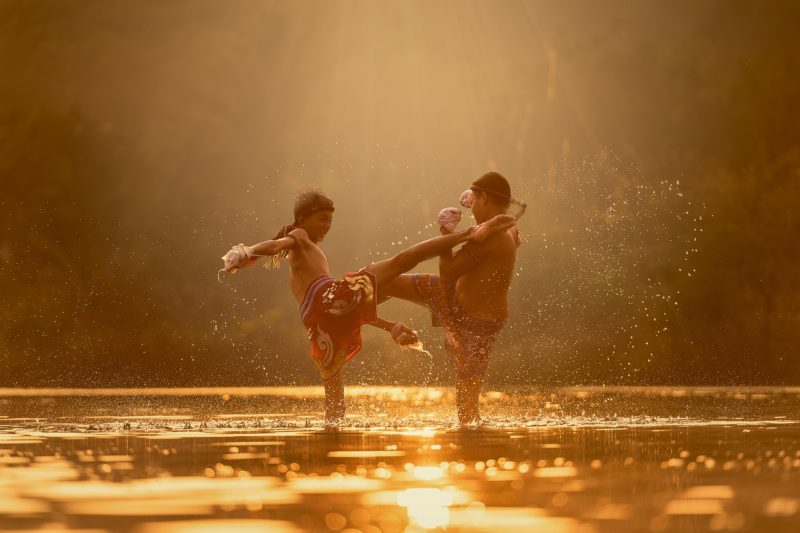 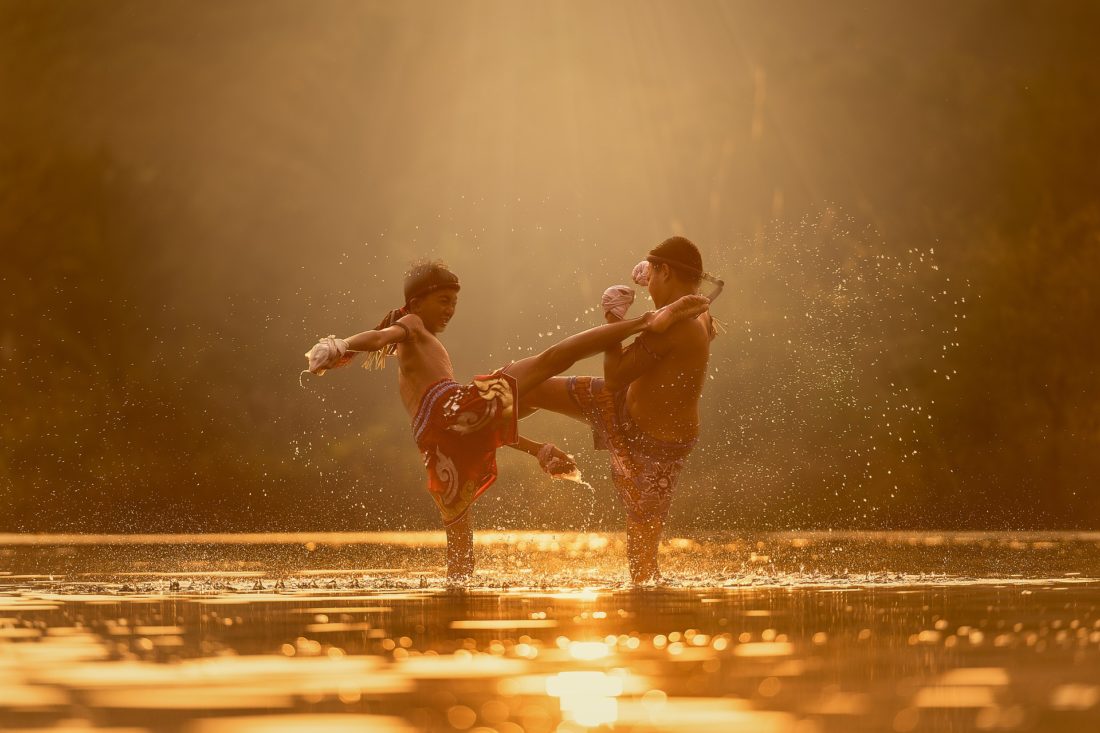 Here in Santa Ana, Anaheim we have an excellent program in the community which helps to get kids into the boxing gym for training, rather than them spending their time on the streets. The gym is called the Who’s Next Academy and it is ran by the brilliant Edgar Gonzalez Anaheim resident and who, like me, came up on these rough streets. I had the great pleasure to speak to the ex-baseball coach turned gym trainer, Edgar Gonzalez, about why he believes that boxing is the perfect answer for the boys and girls growing up in this neighborhood.

The best part about getting the kids into the gym from Edgar’s point of view is that whilst they are there, they are not tempted by any of the vices that they see on the street. Many of the young boys and girls who come to the gym have dropped out of school which means that they have no future, ending in many cases with them looking to sell drugs or get involved in illicit activities. Whist they are spending hours in the boxing gym however, they are not spending their time on the streets, surrounded by the temptations.

Edgar is very firm on the kids and they must play by the rules if they want to train. In many cases Edgar has sent kids home because they have not followed the rules. The reason why this helps to install discipline in the kids is that they love coming here, and having that taken away from them forces them to change their ways. Kids who have left school will no longer hav discipline from the education system, and many of them are without a male role model making the mother’s job so much harder, and discipline something which is difficult to teach. What Edgar does with these kids by way of discipline is miraculous.

It is fair to say that these young men and women have a fair amount of pent up energy and aggression and if it is not channeled in the right way we can have problems. When the kids come into the boxing gym however they can let all of that aggression out and beat the hell out of a bag if they wish, in order for them to blow off steam. More to the point, Edgar is able to teach these young people how to take that aggression which they have and channel it into something more important. The key to being a great fighter is learning how to be smart with your aggression, rather than getting rid of it altogether. These kids grow up in such a way that it is no surprise that they hate the world, but with people like Edgar around they can have a second chance at life, using boxing as the perfect tool. 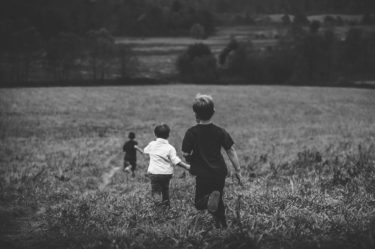 Mike Volitich on Why Competition is Great For Kids 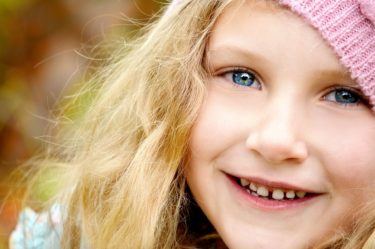