The easy bitcoin wallet purchases you can now make 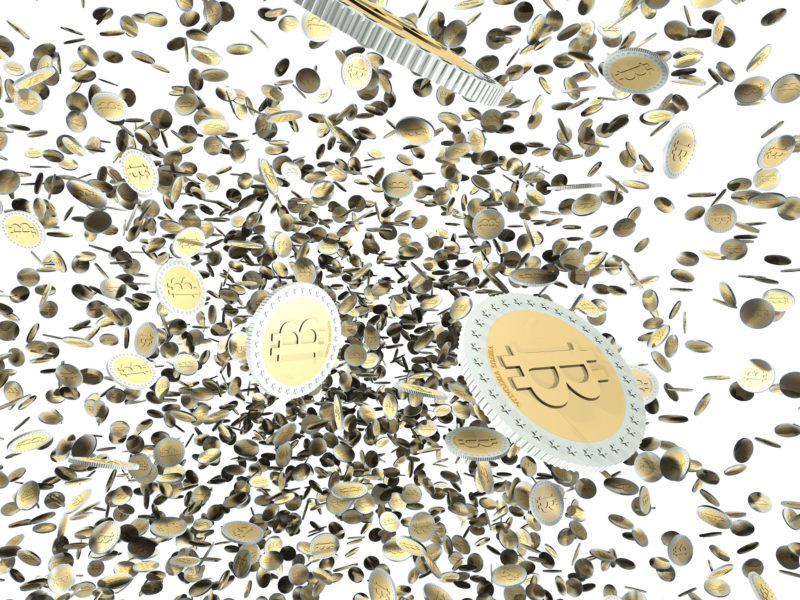 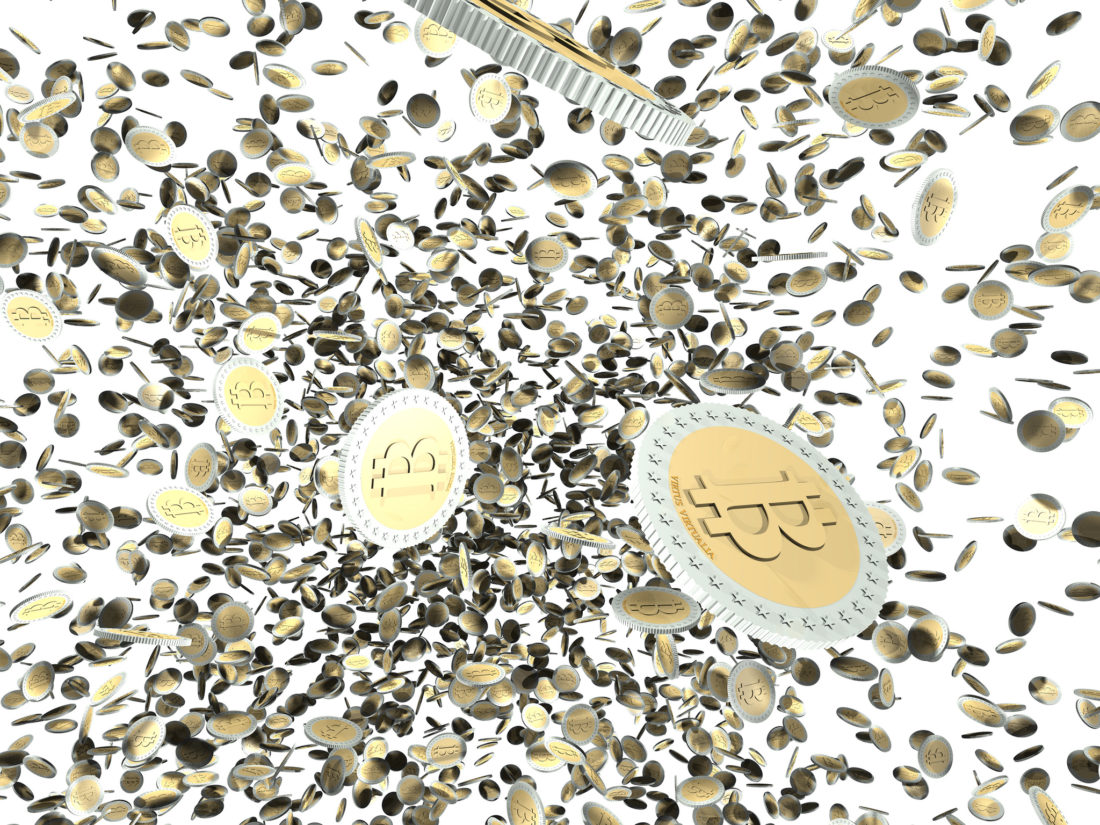 The press love to bask in anything bitcoin, but it would be fair to say that most of this coverage relates to the millionaires that have been created by the concept – or articles regarding its intricate technicalities.

Something that a lot of people don’t realize is that bitcoin is an everyday currency. In fact, one would be surprised at the easy bitcoin wallet purchases you can now make. In other words, it’s not just a “stylish” way to build up finance – it’s a valid way to make every day purchases.

To highlight our point even further, let’s take a look at the main ways you can incorporate this currency into your day-to-day life.

To start with a general idea of what’s accepted, an increasing amount of online-only stores are starting to accept this form of currency.

In truth, the list here is endless, but to give an idea of just how it’s taken off let’s take a look at some of the big players that have added it as a method of payment. Microsoft, Dell and Overstock are just three big names that have started to offer this possibility to consumers, and one would have to imagine that others will quickly follow suit once they see that such major brands have agreed to adopt bitcoin.

This might be the most surprising element of the article – and perhaps shows just how far bitcoin has come since its inception almost a decade ago.

While it’s by no means the equivalent of MasterCard in these stores, it is being accepted in more and more places. For example, if we turn to the UK, one of the largest technology marketplaces initiated a trial accepting bitcoin – and this has now been rolled out to over 30 stores.

Then, if we look at home soil in the US, some large chains have jumped on the bandwagon. Arguably one of the most surprising is REEDS jewelers, who have no fewer than 64 locations dotted around the country. The very nature of this business means that many are shocked that they have jumped on board with bitcoin.

This is another surprising way that you can spend your bitcoins, with several travel companies starting to accept the currency. Expedia is unquestionably the biggest player in this regard and whenever you book a hotel on this website, you will be given the option to pay through bitcoin. Additionally, the company has announced that there is potential for this to roll out to other areas of their business, such as flights, which highlights just how highly they regard it.

It’s not just brokers in the hotel industry though. Holiday Inn, a standalone worldwide chain, has also joined in. Admittedly, they’ve only started accepting Bitcoin at their establishment in New York, but one would assume that this will expand to other areas just like it has been doing in other businesses across the world. 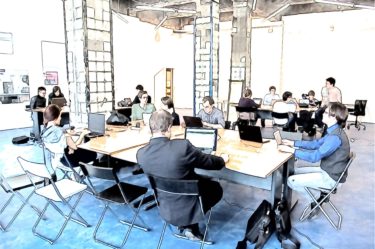 Making Cuts? 4 Ways to Reduce Your Company’s Overhead Without Laying Off Staff 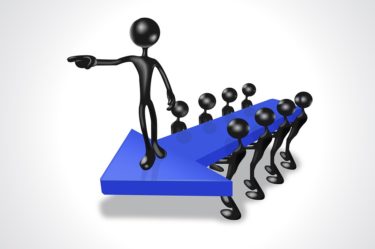 Why Are Leadership Principles Important In Business? 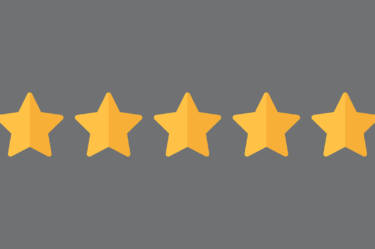