Difficult Flatmates at University: How do you Cope?

Moving away to study at university means lots of things. It means independence and freedom, it means a chance to reinvent yourself and learn how to become the adult you’re going to be. It could mean academic glory or finding a talent for acting in a drama society. What it also means are…flatmates. Whether you’re in the hallowed halls of Cambridge or in Huddersfield student accommodation, you’re going to be surrounded by other people, all also suddenly more independent than they’ve ever all, all also teaching themselves to become adults and it’s not always plain sailing.

You’re going to find yourself  in dispute with some of the people around you – not necessarily openly, but you’ll be aware when people have different priorities to you. People who wake you up coming in late at night (or early the next morning!) when you’re trying to rest after a long day of study, or people who have a problem with you enjoying the student lifestyle yourself! Those who’ve not cooked for themselves before may leave some kitchen disasters in their wake, and if you’re sharing utility or social space that could be the spark for some potent conflicts.

Today we’re taking a look at ways you can diffuse or resolve these conflicts to avoid your student life getting mired down in arguments before you have a chance to enjoy.

Step One: Be Reasonable

Before you do anything else, check: are you being reasonable yourself? It’s easy to cook up a vendetta against someone in your head if you don’t first do a quick common sense check and look at things from their point of view.

Is it reasonable to want people to clean up after themselves? Yes, definitely. Is it reasonable to expect someone to wash up on your timetable specifically and put things back in the cupboard in the order you can see clearly is the best? Not necessarily.

Part of getting along with people is recognising you don’t all share the same priorities, and that’s not necessarily bad. You have to do as much adjusting to other people as they do to you, and unless that causes either you or them actual harm, it’s definitely worth considering.

So, you’ve done a quick mental sense check. The problem is definitely real, it’s causing harm and you can’t sensibly be expected to adjust to it.

Phase two is to try and have a quiet, friendly word to clear it up without argument. It’s easy for some people to simply forget or minimise the impact their actions can have on others. Simply reminding them (“Hey, you woke me up when you came in last night!”) may in itself be enough to change their behaviour.

If it’s not, it gives you a foundation to build on if you need to repeat the conversation (“You woke me up again last night – it seems to keep happening. Can you be a bit quieter when you come in?”)

Obviously this is a step to skip if you don’t feel safe. Not feeling comfortable with confrontation is one thing, but if you’re feeling threatened by someone’s behaviour, you don’t and shouldn’t have to face them.

Learn which authorities are available for you to appeal to in the even that you can’t solve the problem yourself. Many halls of residence will have student monitors or RAs: older students who take the offer of a room in accommodation in exchange for a supervisory role.

This gives you a first level to escalate to, to resolve the issue without making it even more serious for all concerned. 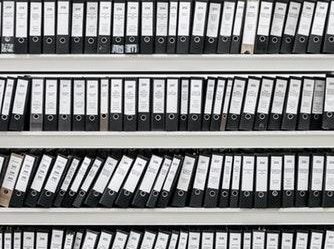 Email Archiving 101: What is it and why is it important? 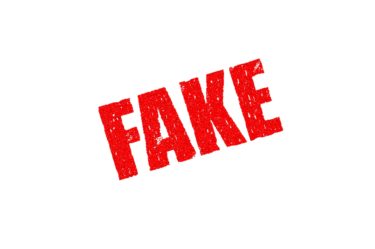 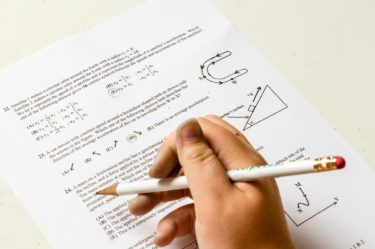 Will Your Teen Pass the College Test?