Determine the Type of Engine You Need 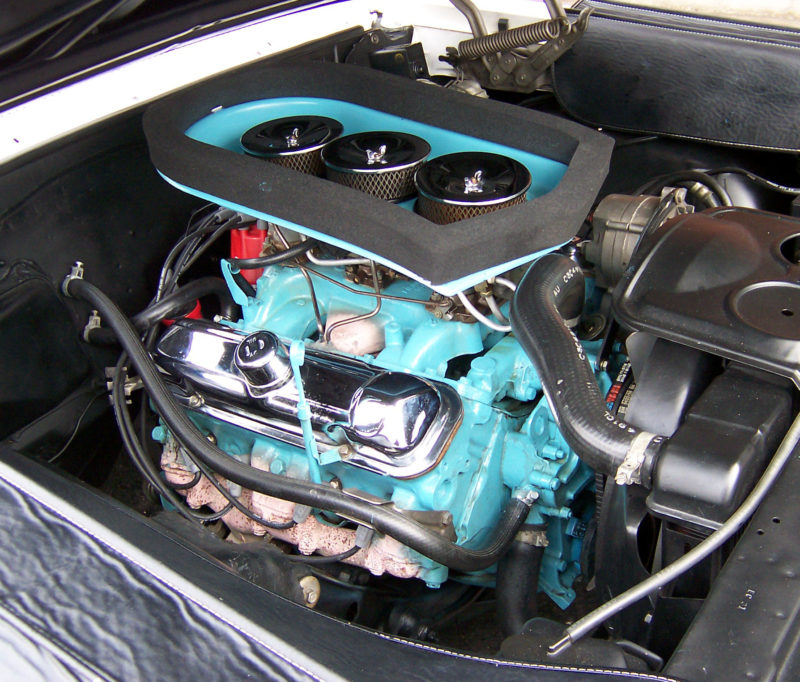 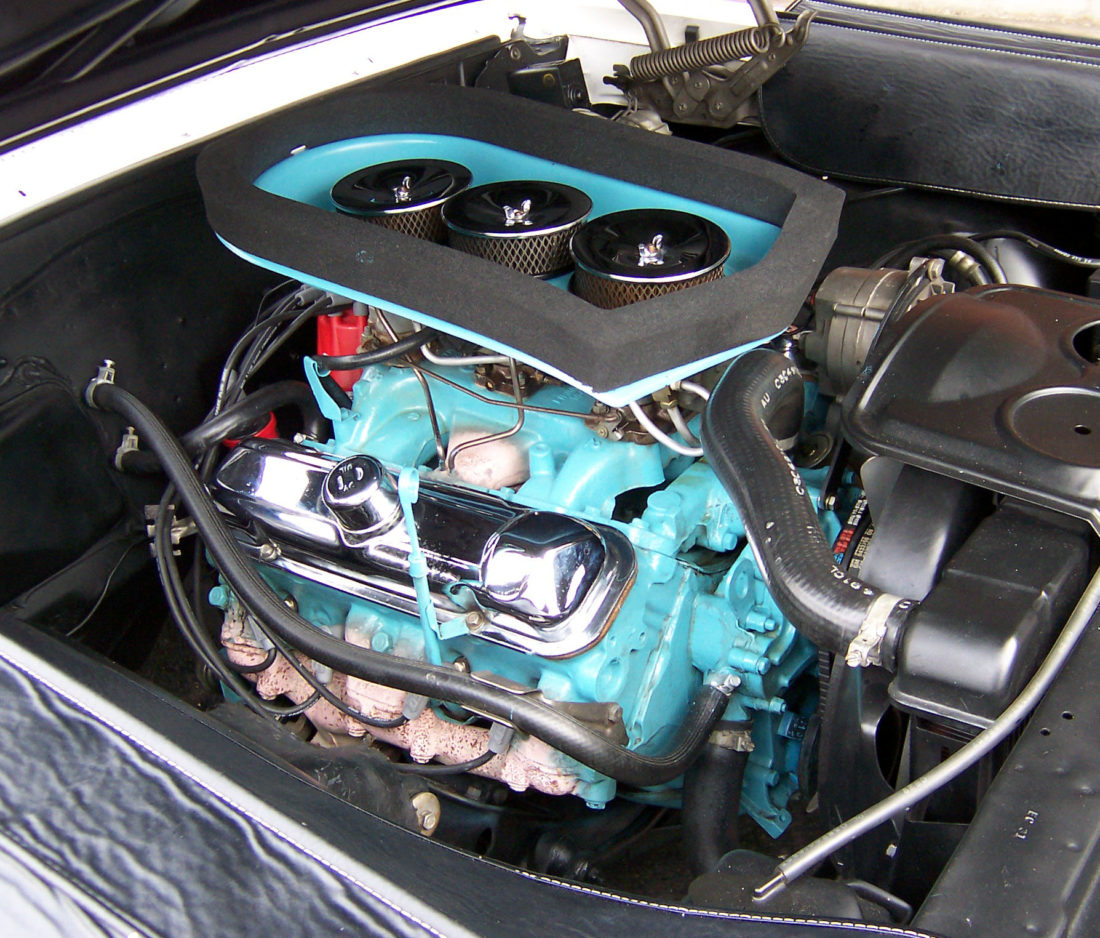 In case you are interested to get a new car, you are probably aware that the engine of the car has a significant impact on various factors such as acceleration, fuel economy, and pricing. There are also instances that it can affect the features and equipment of the car. You need to be proficient on the different engine terms to know what type of engine will be suitable for you. This guide will help you simplify the entire process that is originally intricate.

The automotive terms especially the terms they used in reviewing the engine of the car can be daunting. However, you will be surprised that there are not lots of terms that you need to be aware of. The engine size will be mostly defined in three ways; the horsepower, displacement and the amount of cylinders. The horsepower is basically the power that the engine can create, displacement is the term that is defined with liters, and the quantity of cylinders refers to the size of the engine.

For instance, let us take a look at the Mazda 3 engine. The Mazda 3 is equipped with a 150hp 2.0 liter V4 engine which means that it creates a 150 hp from its 2.0-liter engine with four cylinders. The 2.0-liter defines the size of its cylinder. When you are doing comparison of their engine, let’s say a Ford Explorer with 290 hp 3.5 L V6 engines, the second vehicle certainly has the larger engine and can produce the higher power.

Although most of the car enthusiasts will be highly familiar with these terms, the average type of people will not be aware on the engine of their car. You should not be too concerned on the meaning of these terms.

Choosing What’s Right for You

Now that you are slightly aware on the description of the engine, it is now time to find the best engine for your situation. Obviously, the answer will vary depending on the needs, and budget of the driver. To determine your best option, remember that a car that produce lesser power and has a smaller engine will be more fuel-efficient compared to a car with bigger engine that produce higher power.

Finally, you should never forget to take the car into a full test drive. The information above may help you determine the best option for you, but you should never make a decision unless you tried and experience it yourself. There is still no replacement for taking the car on a test drive. 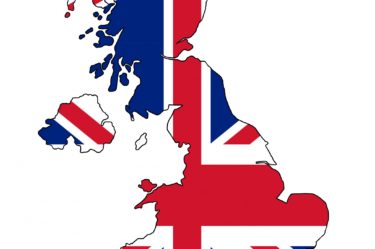 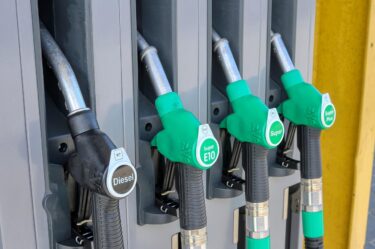 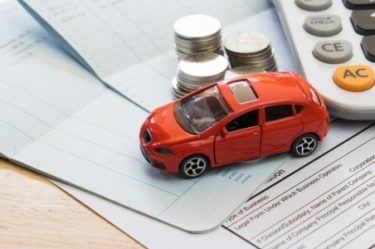