Could South African Loan Sharks and Lenders Really Work Together? 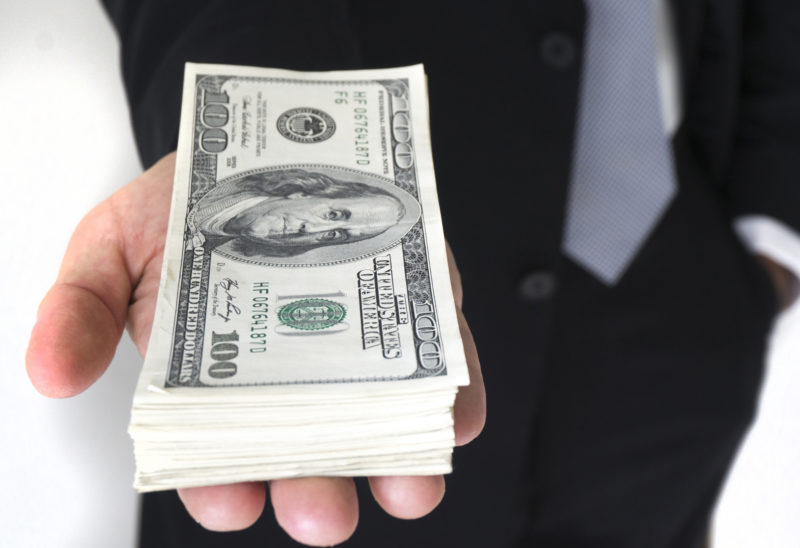 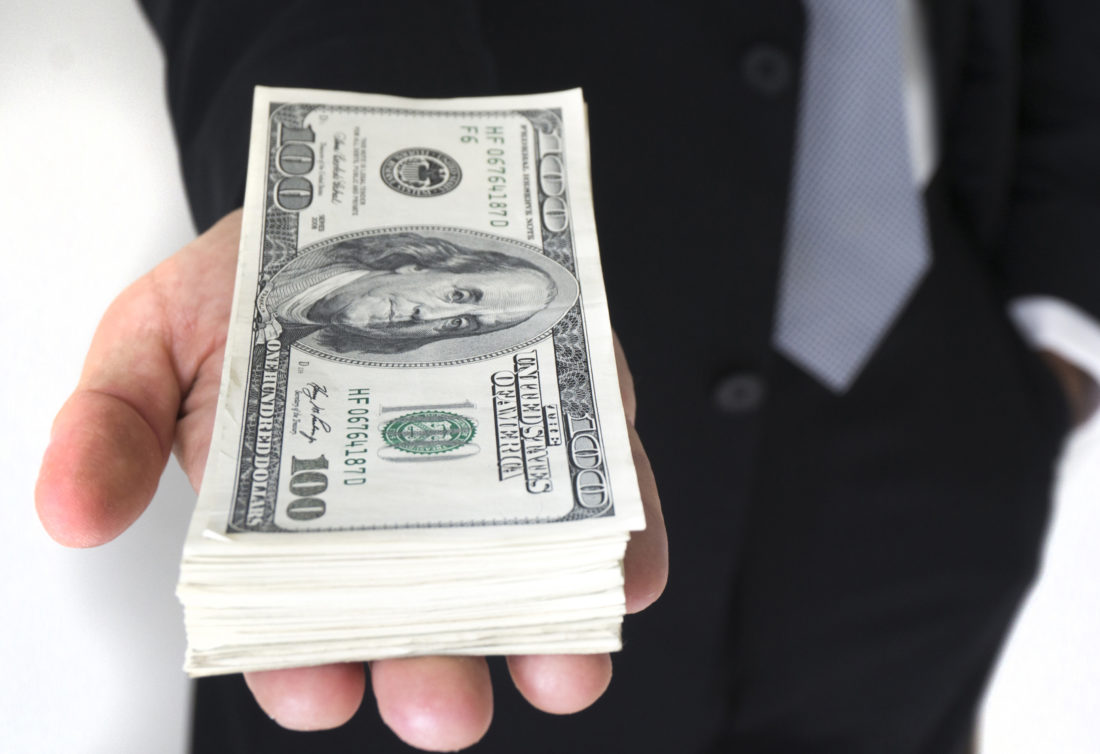 Loan sharks, also known as ‘mashonisas’ (a term that refers to any individual or consumer who provides informal loans) are widespread in South Africa, but despite their less than savoury reputation, a recent report has suggested they could work with lenders to improve the country’s credit markets.

The research, conducted by the online loan lender Wonga South Africa, has found that there are an estimated 40,000 mashonisas operating in communities across South Africa. The service they offer tends to rely on the provision of small loans, typically for amounts of between R500 and R1,000, at interest rates of 30-50 percent.

But while unregulated lenders of this kind can cause huge problems for the communities they serve, strangely, they could also be part of the solution to the rising credit problem in South Africa.

The practice is not likely to disappear

Although mashonisas operate outside the law, there’s little sign that they’re set to disappear anytime soon. The report confirmed that the credit they offer is expensive and the collection practices tough, yet it also found that people accept the loan sharks and often prefer them to the formal credit market. This is primarily due to their convenience and speed.

The research also suggests there’s no clear demographic for mashonisas. While we tend to expect loan sharks to be large, intimidating men, they tend to be people in the local community from all walks of life who have some money to spare and see it as a viable source of employment.

They are also very much embedded into the local communities and are a widely accepted part of the social fabric. For that reason, it would be naïve to think they can be removed completely, and given that many people depend on them on a monthly basis, it could even be damaging to do so.

So what can be done?

Interestingly, the research found that many of those who borrow money from mashonisas also have loans from the banks. That goes against the conventional wisdom which suggests people approach mashonisas because they are unable to go elsewhere.

Clearly then, mashonisas meet a need that exists in many informal South African communities. Speaking on CNBC Africa, Brett Van Aswegen, CEO of Wonga SA, suggested that combining elements of the formal and informal credit markets could be the best solution for consumers.

He said: “Now we understand why people are using the informal credit market, it does raise questions about how formal lenders could mirror some of the good points that have come through in the study, such as ease of access and a simple costing strategy, to create shared value for consumers.”

Have you ever borrowed money from a ‘mashonisa’? What was your experience? Please share your thoughts in the comments below. 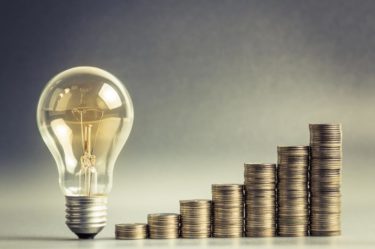 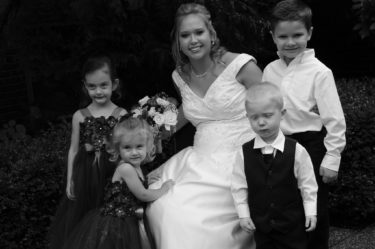