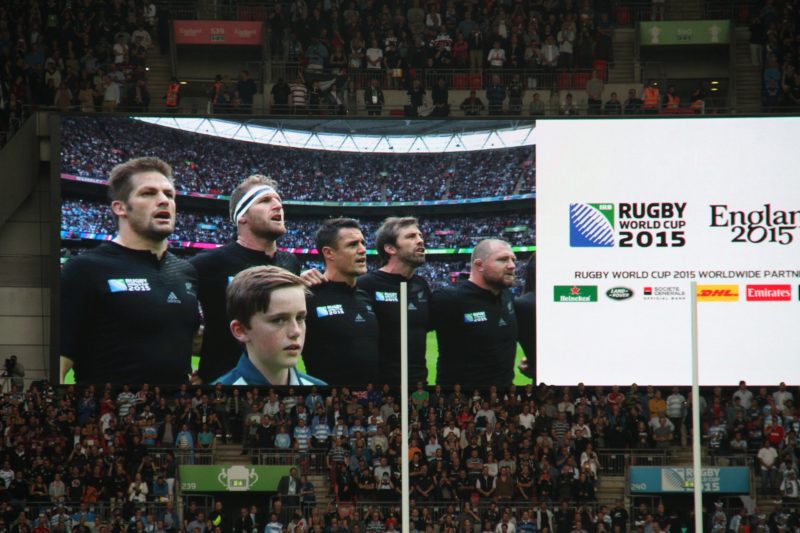 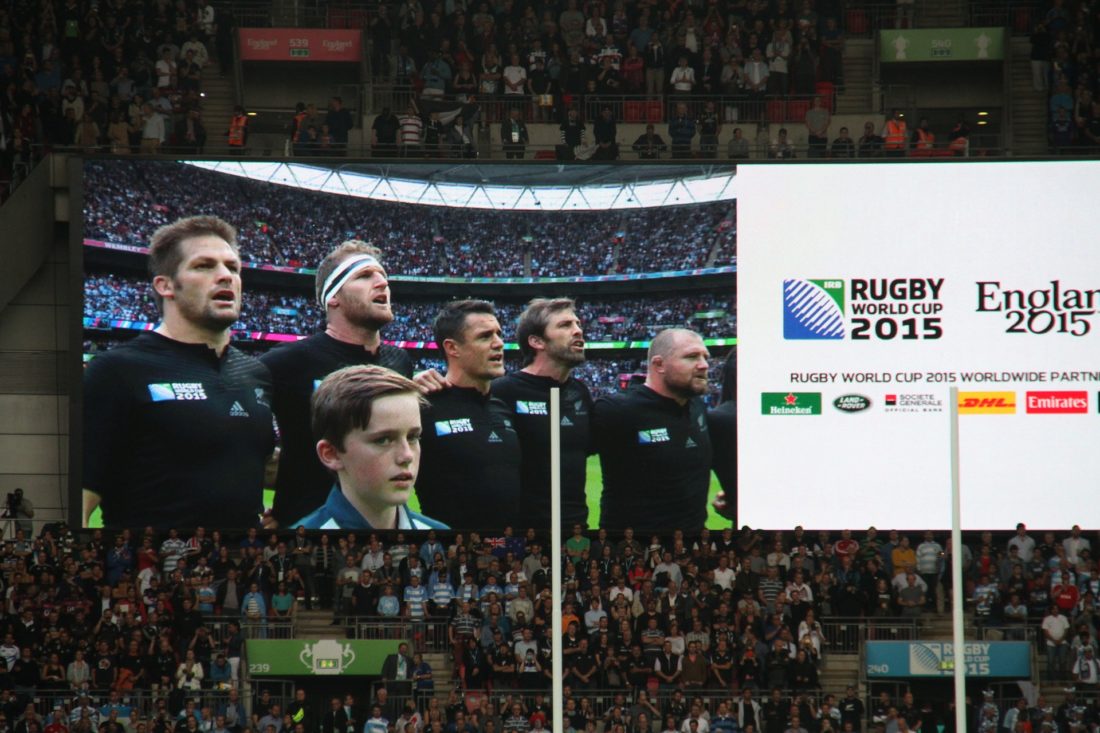 The 2019 Rugby World Cup takes place later this year in which Japan will be hosting. This will be the ninth World Cup to date and will be taking place between the 20th September and 2nd of November. This is going to be the first tournament held in Asia, in what is set to be a very competitive competition. So who are the favourites heading in to the upcoming competition?

When looking at the latest betting odds such as at Gala Casino, it is New Zealand who are set to start as the general 6/5 favourites. This is no surprise considering the All Blacks are heading in as the two time defending champions having been victorious in both 2011 and 2015. They have long been the most feared and dominating side that has included winning three World Cup’s in their history. They put in a faultless tournament back in 2015 in which they beat Australia in the final by 34 points to 17. Can the World number one side land the odds and win a record breaking fourth World Cup?

The current number two ranked side in World Rugby is Ireland who look to have a strong chance of ending New Zealand’s strangle hold of the tournament. Prior to the weekend they were a general 3/1 for the tournament, but a heavy defeat to England has seen them slip to 4/1. Ireland have reached the quarter final in the two previous World Cups, but will be expecting to surpass this stage later on this year. This will be there ninth attempt at the competition and they are certainly entering with one of their strongest squads to date. The World number two side must rank amongst the favourites to pick up the trophy in Japan later this year.

Following on from the recent comprehensive success over Ireland, England have now further enhanced their chances of success later this year. England are the current fourth ranked side in the World and will be hoping to emulate their 2003 success, in what will be their ninth appearance.  England look to be peaking at the right time in this World Cup year, so could be the surprise package for success in Japan. They are currently a general 5/1 third favourites, ahead of the likes of Australia and South Africa. Could England be the side to end the winning run of the previously mentioned World number one’s New Zealand?