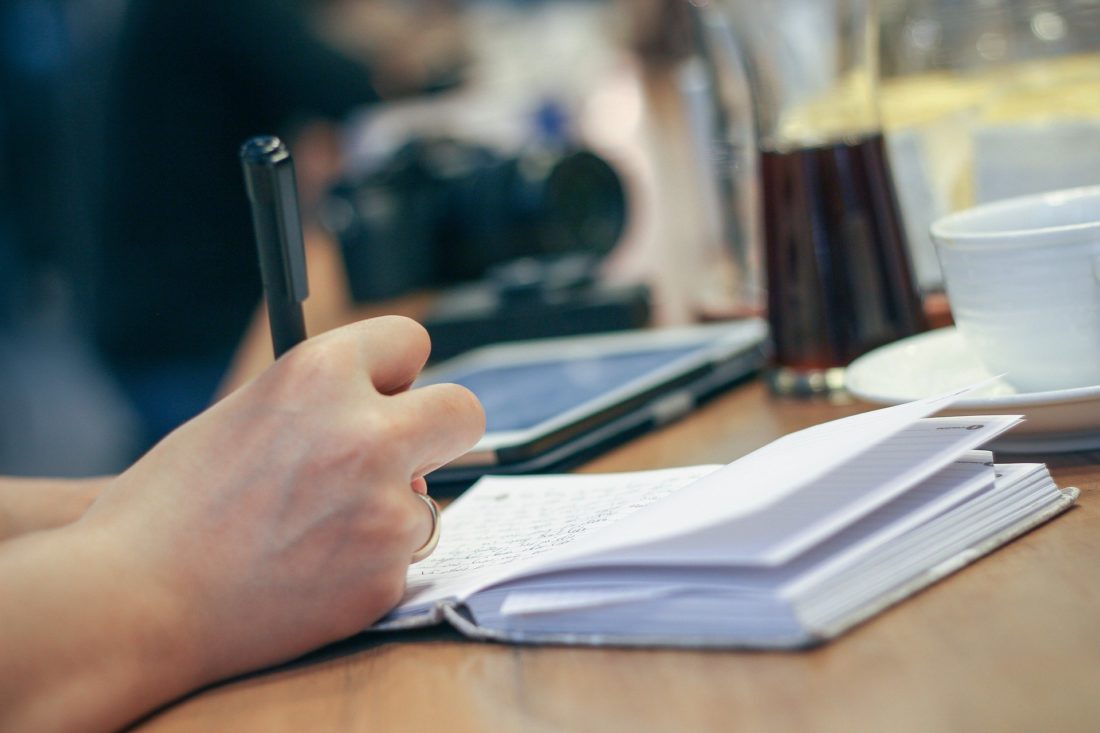 On the face of it the idea of working in TV writing scripts sounds absolutely amazing but it is important to remember that not everything is as easy or fun as it may seem. I watched a webinar recently which featured some pretty high level screen writers, and something which they discussed were the challenges around what they did. Some of these were low level writers, others the caliber of Roger Wolfson from Law and Order and Fairly Legal, oh… and Saving Grace too, so you could really get a broad understanding of what these writer’s experiences had been. There are challenges to this job role and whilst they did all say that they wouldn’t change it for the world, these are the challenges which they spoke of.

Almost all TV shows involve a team of writers rather than just one person, and whilst they all did say that this was a benefit more than a disadvantage, it was still a challenge for many of them. Some found it a challenge to write with others because they preferred to be autonomous, others didn’t like the idea of working with people with big egos who wanted their words to be the main event. Naturally they would all work hard for the benefit of the show, but it was clear that on some shows this is a challenging dynamic.

Working in movies means that you write a script and you edit until it is perfect, and then you get on and move forward to another project. In TV shows however we see these long running shows which require creativity time and time again, day after day. Almost every writer who featured on the webinar would talk about a creative exhaustion which would inevitably hit at one time or another, and how challenging it was to continuously have to be novel and original. Naturally this is why there are teams of writers, and even then the fatigue can begin to set in.

No matter how good a writer you are, there is always the threat of failure hanging over your head. Many of the writers spoke about the need to have the perfect set up in order for a show to do well. A group of great writers with poor actors for example just wouldn’t work, and the same goes for production teams and directors. This puts pressure on the writers because there is a strange dynamic where if a show is great it’s down to the acting, if it sucks then it is probably the writer’s fault. Naturally this is not the case but it is the perception and that adds great weight onto the shoulders of any writer.

This is an amazing career and every single writer on that stage in the webinar spoke about how this is always what they wanted to do and they love it. This however is not to say that a position like this is not without its challenges.

The Difference a Good Translator Can Make