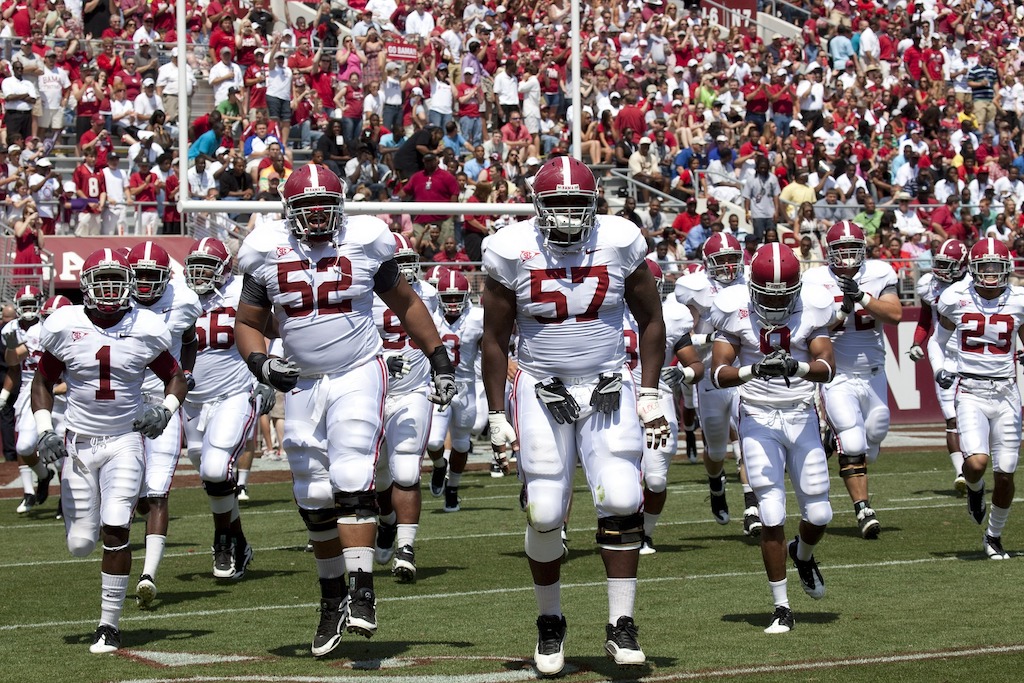 Ryan Grigson is a renowned American football executive who served as the Indianapolis Colts general manager from 2012 to 2016.

After parting ways with the Colts in 2016, Grigson joined the Browns as Senior Personnel Executive the following year.

Grigson, 46, was the brains behind the transfer of Richardson in a deal with the Browns in 2013. Richards went on to represent the Indy outfit in the NFL, but he was largely seen as a flop. Richardson is currently out of the league having left the Colts in 2014.

Grigson represented the Purdue Boilermakers in college football circles as an offensive tackle and tight end and was hired by the Cincinnati Bengals for the 1995 NFL Draft to mark his major breakthrough in professional football. He played professionally for several teams before finally hanging his boots.

After his retirement from the game, Grigson started working as a professional scout with the Saskatchewan Roughriders in the year 1998. At the same time, he served as an assistant coach with the McPherson College’s senior football team. The following year, he signed a contract to be a player-personnel coordinator and deputy coach at Buffalo Destroyers who compete in the Area Football League.

Grigson’s sacking by the Indianapolis Colts arrived exactly four years after he was voted Sporting News Executive of the Year’ after the inclusion of Andrew Luck as the No. 1 pick in the team’s draft.

When Grigson first joined the Colts in January 2012 as their general manager, he inherited a team (2-14) from the previous year. Following the 2012 season, which enabled the Colts to go to the playoffs with an impressive 11-5 record, the nine wins were a major improvement from the year before, thereby becoming the third best improvement in the history of the NFL.

Due to this improvement, which involved changing almost the entire roster, Pro Football Weekly and Sporting News both recognized Grigson as the executive of the year. Grigson has also bagged a number of other awards for that turnaround, including the 2013 Drew Brees mental Toughness Award.

Moreover, the Colts went on to reach the coveted playoffs in the following season under the leadership of Grigson. They also bagged to AFC South Championships and played in the AFC championship game within the same period. However, they played out 8-8 in the last two seasons, and therefore, did not make it to the playoffs in each year.

Grigson has now served his 19th season in the NFL after his tenure as Colts general manager from 2012 to 2016. In addition, he was a respected figure at Eagles from 2004 to 2011 where he rose through the ranks to serve as director of player personnel in his last two years at the club.

For 5 years, Grigson served as the area and national scout for the St. Louis Rams. He then joined the eagles as their regional scout a year later and rose to become director of scouting in 2006. In 2010, he was appointed director of player personnel before joining the Colts in 2012.

A great offensive lineman in his playing days, Grigson has plenty of experience to offer the game at both regional and national levels.

Email Archiving 101: What is it and why is it important?

The Fundamentals of Neuroengineering with Dr. Curtis Cripe