Michelle Marquez – A Role Model For So Many Women

Role models are often found in celebrities or in high powered business people who have found great success, but they can often be far closer than you may think. In fact, in a world where we are so obsessed with famous people and celebrity, it can be very easy to overlook people who lead normal lives yet are still very much role models. Today I am going to talk about my good friend Michelle Marquez, an amazing woman who is my role model and who’s story should inspire many young girls around the world, and here is why. 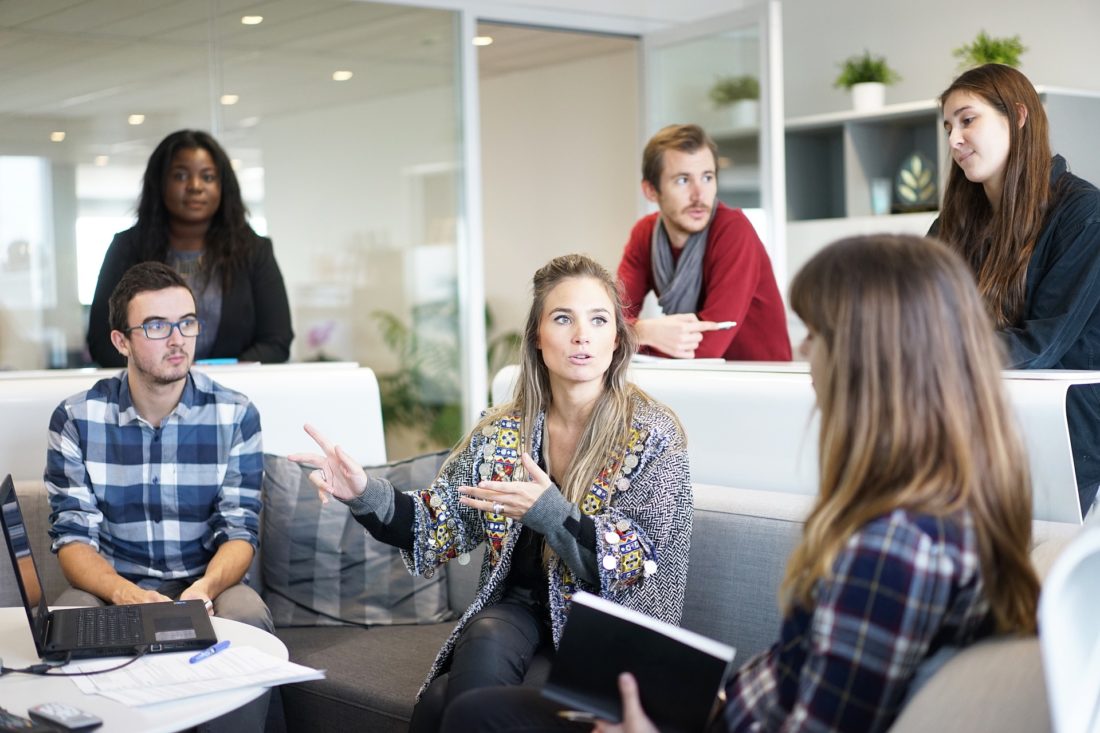 I met Michelle through a friendship group back in law school and the first thing that struck me about her was her ambition. In fact during the first conversation that we had she spoke to me about following in her father’s footsteps and working on the stock exchange, something which I believed was wildly optimistic. These days there are women working as traders, in the securities commission, arbitration and fraud prevention but back in the early 80s there were hardly any women in the stock exchange with the exception of secretaries. Not only was Michelle ambitious, she actually achieved what she set out to do.

In her early years working on the stock exchange Michelle went through a torrid time, she had sexist comments thrown at her, she had to work harder to prove her worth and she was often treated far differently from the men. Nonetheless her resolve and her dedication shone through and she eventually became a manager where she began to employ members of both sexes. Many in the stock exchange will not know what she and others went through to pave the way for them. What is even more important is that when she was going through all of this, she never let anyone see it, going about her day with a smile.

As attitudes began to change and we saw more and more women being empowered and working in industries like politics, business and finance, the debate was often about whether a woman would become a mother or a career woman, there was a time when women were genuinely presented with those two options only. Michelle however had other ideas and she decided that she would become a working mother, much to the surprise of many around us. Michelle worked tirelessly at both endeavors as she knew that a hint of weakness or even a mere suggestion that she couldn’t cope, and the wolves would be at the door with their ‘I told you so’ attitude. Again Michelle always did this with a smile.

Michelle is not the only woman like this of course but for me she is a true role model, she blazed a trail in the stock exchange for others to follow, she has 3 beautiful and intelligent children who were always well cared for, and she never let anyone get to her, fighting through whatever was thrown at her.