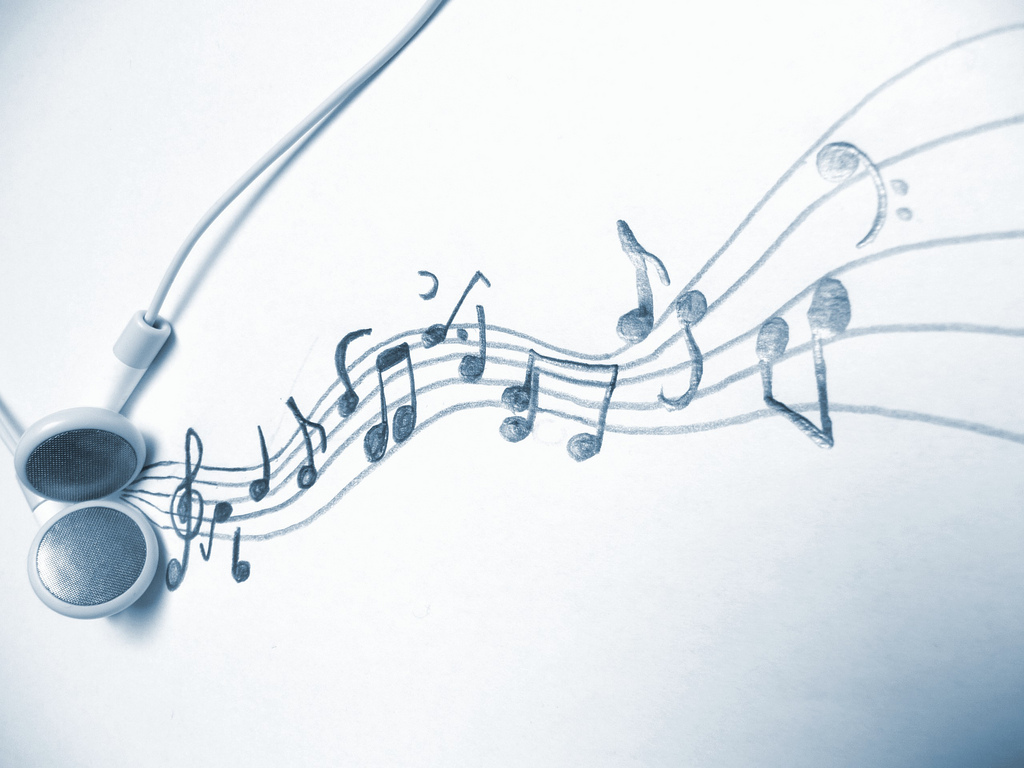 I arranged a Meet-Up recently on the website meetup.com which was a group that I was putting together to listen to albums, kind of like a book club for music lovers. In this digital age there are fewer and fewer people listening to albums than there used to be and singles have really taken over. With this being said I am still a huge fan of the piece of art that is ‘the album’ and I love nothing more than listening to one from start to finish.

Someone who came to that Meet Up and who I have become good friends with since was Matthew Knouff, a big music and album fan like myself. Mathew asked me a few weeks ago what my favorite 3 albums of all time were, a monster question. I have taken my time and here are my all time faves, the list will probably change next week but for now, here are my top 3 albums of all time.

I am from the north of the United Kingdom and when I was 18 years old, a group of teenagers from Sheffield released an album which talked about life as a youngster in northern England. Not only did this album speak to me as a youth, it was also one of the greatest debut albums from any band, ever. The Monkeys arrived after Britpop was dead but they mangled to channel its influences and add a touch of the millennial alongside it. If there was any way to announce yourself to the world, this is how you do it.

I am a huge hip-hop head and I have studied the musicology of it for a long time. The best album for me which has ever come out of the hip-hop era was Illmatic by young Queens rapper Nasir Jones. This is a storytelling masterpiece of a life which most of us will only ever imagine. The hooks and the beats on the tracks as Jones blisteringly spits bar after bar of gold dust is almost too much too handle at times and if you want to show hip hop to anyone, let them listen to Halftime and N.Y. State of Mind, these incredible tracks will tell them all they need to know.

Michael Jackson – Off The Wall

My first hero was Michael Jackson and I was lucky enough to be taken to see him aged 7. This was a tough toss up between Bad, Off The Wall and Thriller but in the end, Jackson’s debut record wins out. I love the funky baselines on this record, the smart lyrics and the general feeling of party. Jackson does on this record what he does so well in playing with your emotions and just as your beginning to feel upbeat, She’s Out of My Life, the most heartbreaking track of all time, levels you in a moment before picking you up again and taking the party all the way to 10.

What are your favorite albums of all time?