The Top 5 Most Popular Amusement Parks in The World 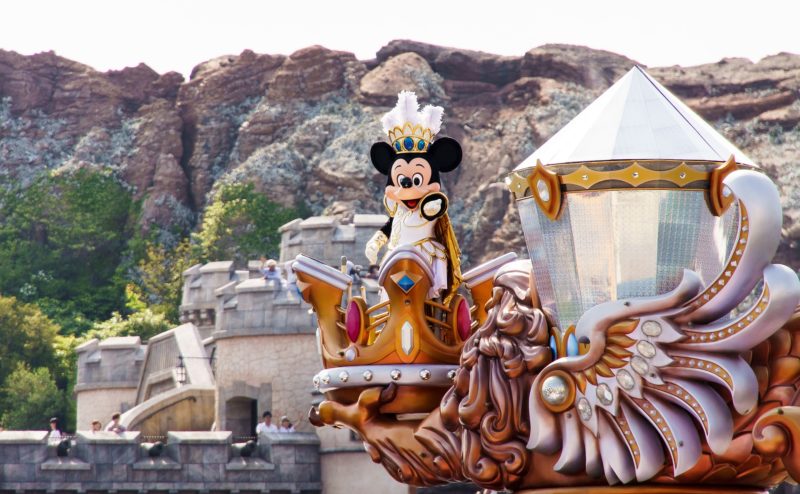 The remaining 2 most popular amusement parks in the world are both Europe. Germany’s Europa Park in the city of Rust and yes you guessed it! Disneyland Paris in France.

This list takes a look at the top 5 most popular amusement parks in the world. Note that statistic are based on 2016’s data since last years statistics have not yet been released.

Located just outside of Tokyo in the city of Urayasu is the hugely popular theme Park Tokyo Disneysea at Tokyo Disney Resort. Since its opening day back in September 2001 the resort became the quickest theme park in history to achieve 10 million visitors. Incredibly the park achieved this less than a year! (307 days to be exact) Most recent data shows that in 2016 the park received over 13 million visitors.

The 176-acre theme park Disney sea is made up 7 themed lands from the Mysterious Island to the Mermaid Lagoon and unlike most of Disney’s parks targets a grown up audience of Japanese and Asian tourists who to experience their Disney dreams. There is a strong presence of restaurants and bars which cater to adult with a variety of fantastic food and alcoholic delights.

The 2nd largest of Japans 3 theme parks which make up 3 of the worlds largest amusement parks. Universal Studios is set in Japans ultra-modern city Osaka. Osaka is Japans 3rd largest city and its Universal Studios Park attracts more visitors than all 3 of its sister parks in Hollywood, Florida and Singapore.

Universal Studios received over 11 million guests in its first year and it 2016 reach an all time high 14,500 visitors.

Tokyo Disneyland, was the first Disney Park to be located outside of the United States of America and has since been an absolute hit with millions of visitors of Asian tourists flooding the gates of the park since 1983. It has been a huge success to say the least and brings in extra tourism for Japan and its capital Tokyo.

The World’s Original Disney Park! As you can see Disney dominates this list with this as the first American Theme Park on the list. In the town of Anaheim is California’s Mega-Theme Park. With more than 15 million visitors every year since 2009, growing steadily with just under 18 million visitors last year the legendary Disneyland Park is the second most popular theme park on the planet.

The Park was the first of Disney’s magical theme parks and the only Theme Park built under the direct foundations of the legend himself Walt Disney. Back in 1955 Disney brought it’s world to life! Opening its gates to the public and forming the dreams of children and adults alike for years to come.

Refusing to be outdone by the West Coast, the sunshine state with its tropical weather decided to capitalize on the success of California’s Disneyland Park and open its own, some would say improved version of the Theme Park. Walt Disney World opened 16 years later back in 1971. This huge complex main attractions are its 2 huge theme parks and two water parks. On top of this the Walt Disney World Park has 27 themed hotels and numerous other attractions. For the ultimate Disney experience get your Disneyland Florida Tickets and bring back all those childhood memories with your adventure. 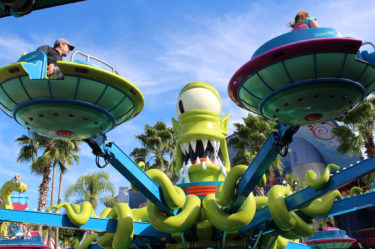 Is Your Child Ready for a Theme Park Adventure?