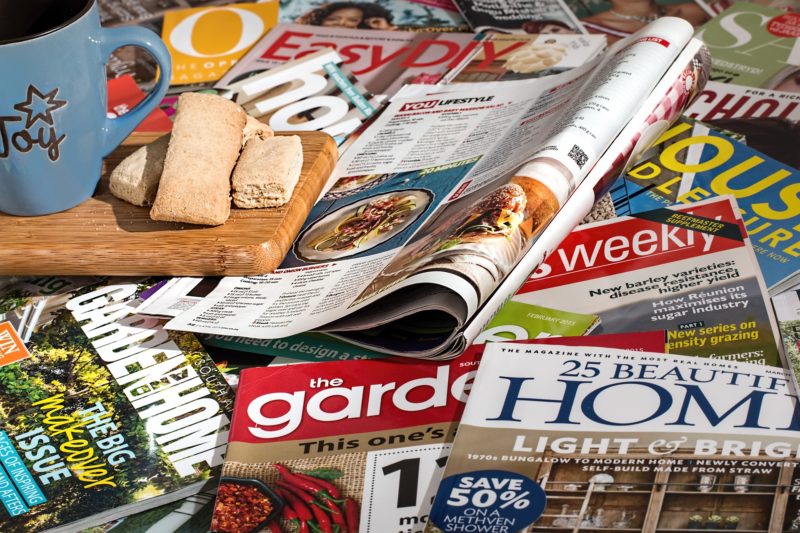 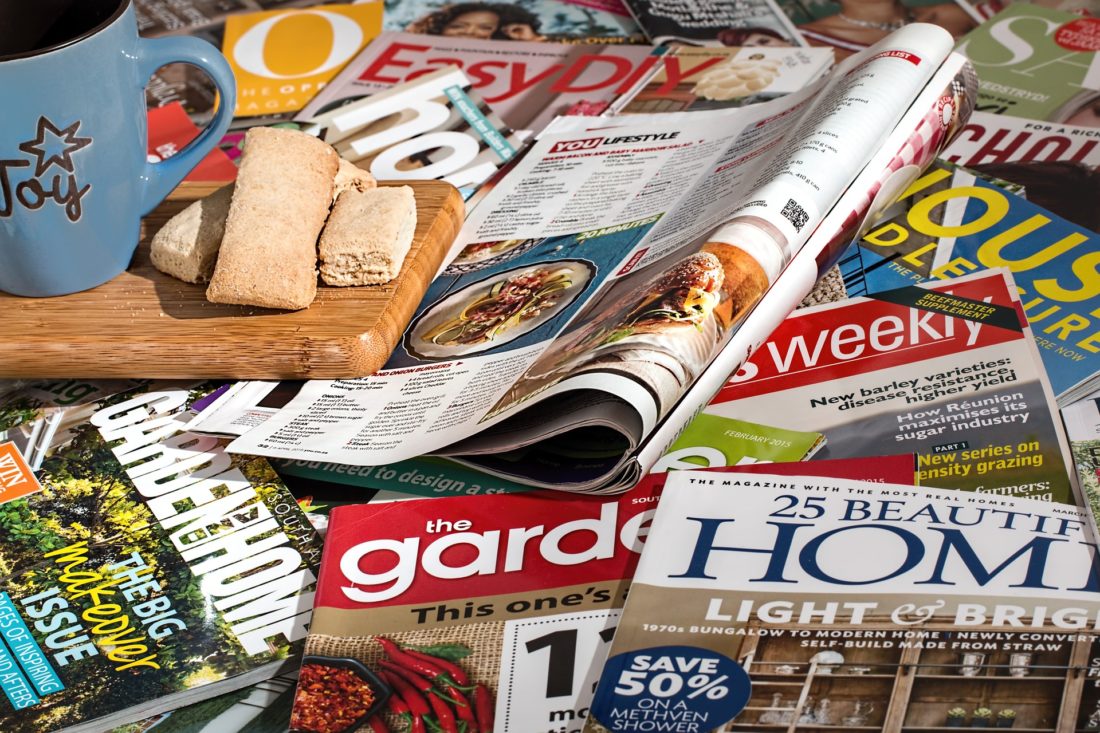 Since the internet swept the world and changed just about every type of industry, there are some industries which thought that things were now changed forever, print media included. In fact many thought that print media was dead in the water when people started checking out their favorite magazines and newspapers via tablet rather than grabbing the traditional print version. Whilst we certainly cannot argue with the fat that print media’s figures have declined in huge numbers, it would be too far to say that it has died and in fact it has managed to adapt pretty well to the new digital age. To understand this better let’s take a look at exactly why print media is still alive and kicking.

Publishing companies such as Best Version Media have managed to navigate the new world perfectly an they are specialists in niche-style magazines all over the world. This is a company that is providing magazines for local communities and for businesses who want to show off what they have to prospective clients. In this field digital magazines simply won’t do the trick and that is why companies like this are still thriving. In the case of this company, they have also created a positive environment and culture around the content they put out, which is why they have found such success.

There is still a huge amount of people in the world who enjoy having something in their hand rather than reading a digital copy. The same goes here for books and despite the arrival of e-readers and the ability to have your entire library in a small device, many people still want that feeling of a book in their hands. Whilst many have left print media for digital media, there is still a huge following for those wanting physical piece of literature in their hands.

As is the case with any new technological advance, the older generations are often slow to pick it up or they reject it entirely in favor of their traditional methods. In the case of print media this is exactly what has happened and there is an older generation of people who still opt to have their TV magazine delivered each week and their newspapers delivered to their door each day. The older generation hold a great deal of sway in markets such as this and they have decided in the main that they will keep on going as they always have.

Whilst the digital world is wonderful it does give companies more opportunities to try to sell you things, essentially creating a bait and switch mentality. For example if you see an ad in the paper you can simply ignore it but the digital version will not allow you to read on until you have watched the ads or interacted with them. We must be careful with online magazines like this, and as we can tell from online reviews, not many people like this, so they too prefer print media. 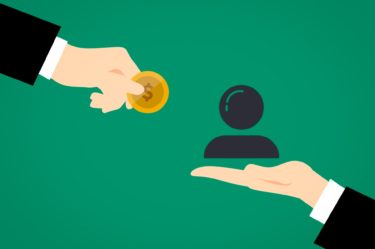 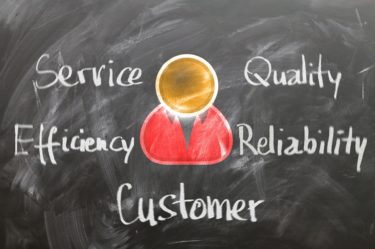 A Closer Look At The Reliable Lindsey Sensors 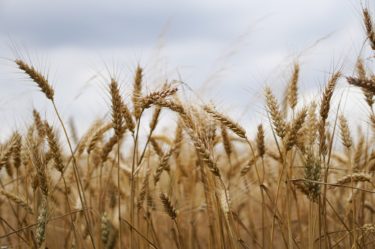 How the Farm Industry Is Relying on Agricultural Equipment Leasing