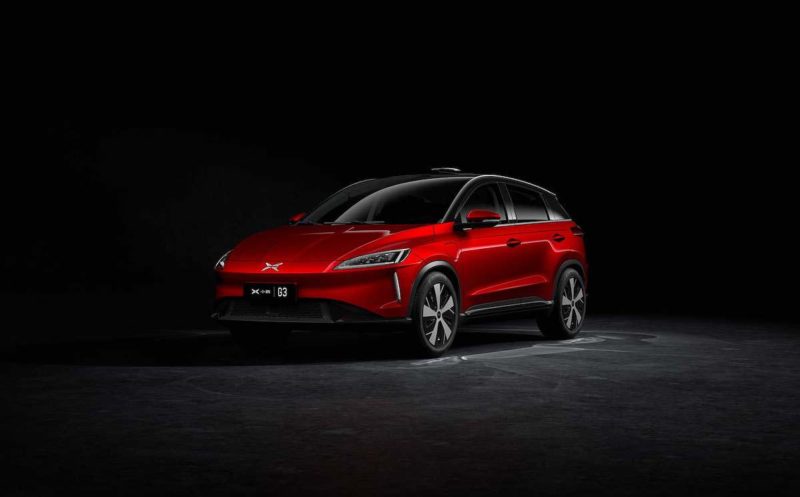 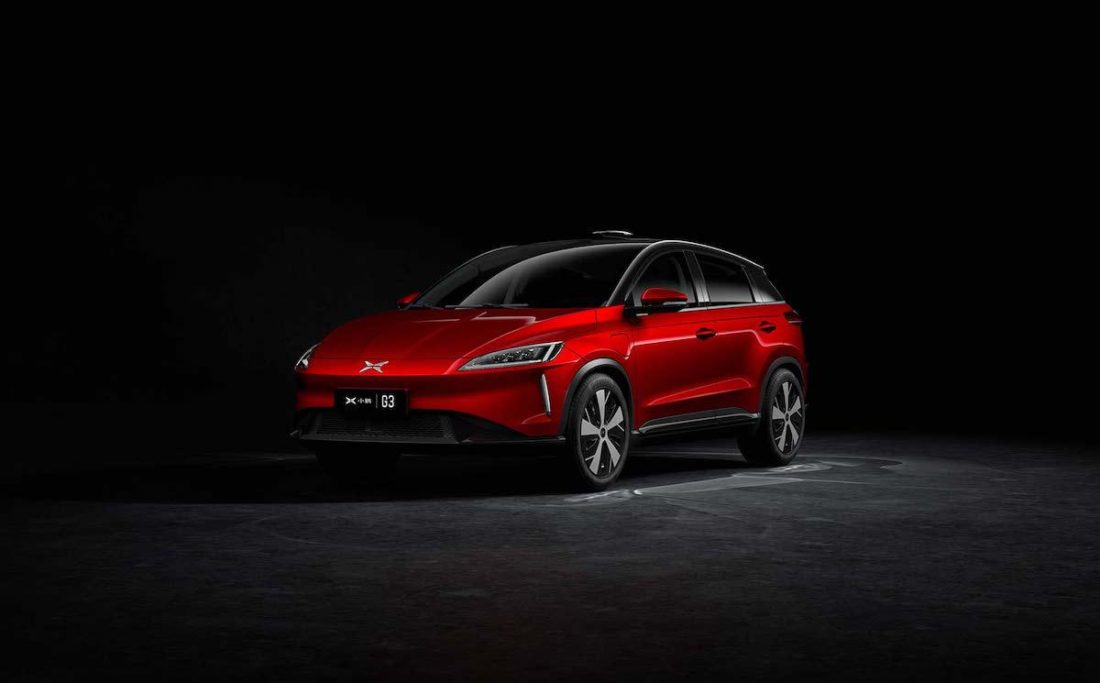 The Xpeng G3 is manufactured by Haima Automobile for the Chinese NEV manufacturer Xiaopeng Motors. It’s allegedly an intelligent compact SUV built on a new and modern platform with cutting-edge technology. According to the producers, these are some of the highlights:

The HD-cameras will continuously monitor the car’s surroundings and assist the driver. In addition, Xpeng G3 is equipped with technology for autonomous driving, and it’s own operating system: The Xmart OS, which allows online updating and upgrading of the car’s features.

The G3 is built to be one of the most high-tech cars in the world, with the ability to upgrade itself. Sounds familiar? So far, Tesla-cars have taken the lead on intelligent cars, but now other auto producers are catching up.

Xpeng G3 is a practical and spacious SUV with a battery capacity of 66.5 kWh, giving the car a range of about 450 kilometers according to WLTP-standards.

G3 was originally launched in China in 2018 and has sold more than 20.000 so far. The car is reportedly doing well with active and passive security, as well as data security. The car has achieved the highest score for any electric car on the Chinese car safety assessment program C-NAP. In addition, it reserved “Excellent” on China Insurance Automotive Safety Index, C-IASI.

G3 will be sold in a long-range and super long-range version. The latter will be named G3 520i. There will also be two versions in regards to equipment: Smart and Premium. Both versions will have an extensive equipment list and high experience standards.

The exterior has a sporty design, and inside, the G3 is equipped with a panoramic cockpit with LCD dashboard and 15.6-inch touchscreen. Producers have characterized it as both powerful and sporty.

Pre-order is mainly online, and producers have promised that anyone who orders the G3 before June 15th will receive the car by 2020. Final prices are expected to be announced shortly.

The next model from Xiaopeng Motors’ Xpeng is called P7, and will have a record-breaking range of 706 kilometers. Thus, the P7 will be in direct competition with Tesla Model Y. Xiaopeng Motors recently received permission from the US NHTSA to test their Smart Electric Platform Architecture on American roads.

Both G3 and P7 will reportedly do well in cold climates like North-America or Scandinavia. 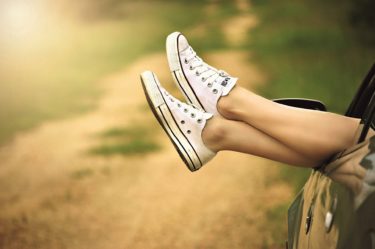 Is Now the Time to go Car Shopping? 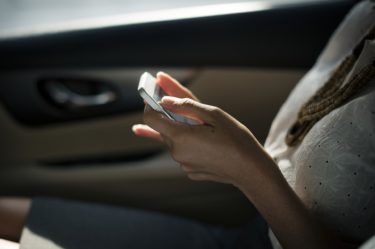 What to Look for in a Used Vehicle 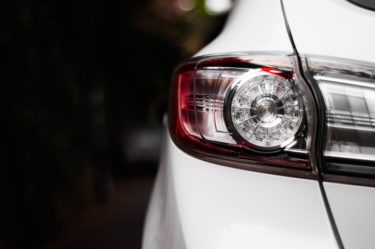