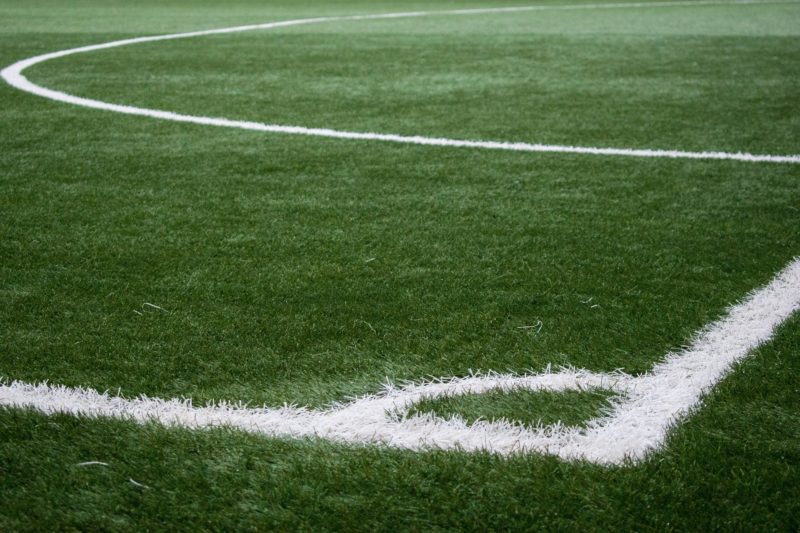 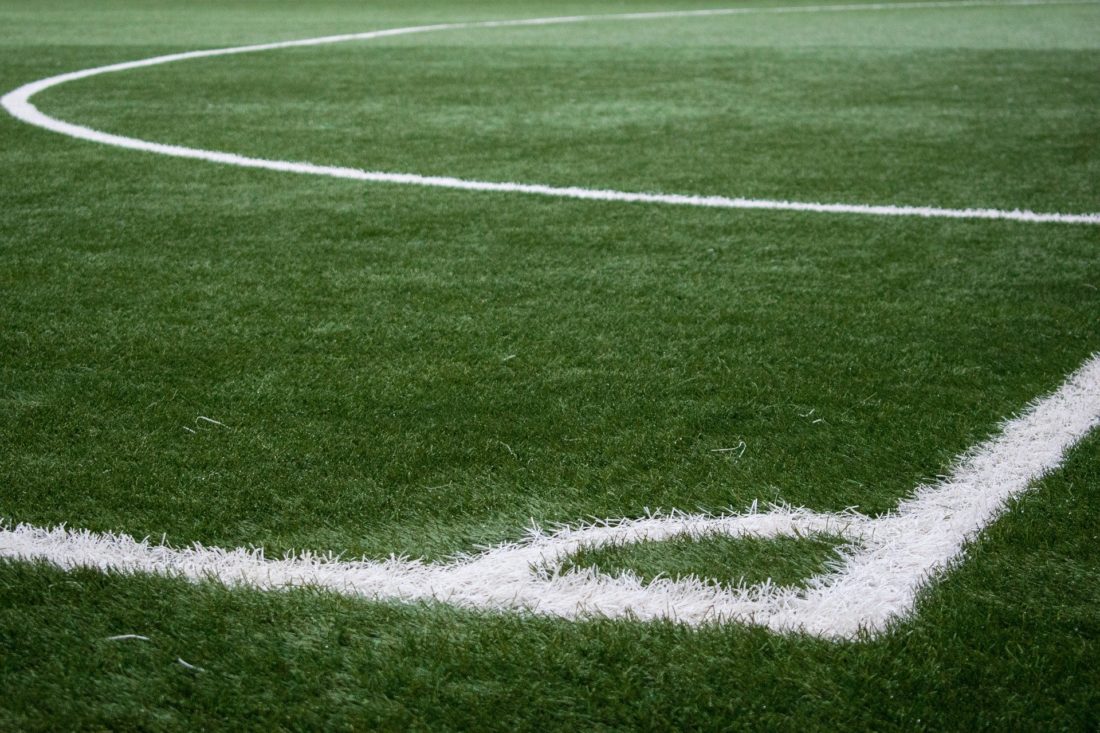 Football fans in general are a much maligned group of people, much of which brought on by their actions, but it is always important to remember that it is a minor group of individuals who often give the common football fan a negative stereotype. In reality the majority of football fans are great people and nowhere is that more apparent than some of the football chants which we hear coming off the terraces. The terraces have always been where working class humor is found and the brilliant TV writer Roger Wolfson has often spoke about the inspiration he has found in these wry attempts at humor, something which he has tried to build into his own script writing for classics such as Saving Grace. These chants remind us of the brilliance and humor of the football fan, and here is why they are brilliant.

Football chants are very often used to gain some slight happiness out of a grim situation, something to put a smile on the face when up against a far superior or richer opponent. The chants of ‘my garden shed is bigger than this’ sang by the fans of a small club when sat inside a 50,000 seater stadium for example is always one that gets a laugh, so too is the brilliant ‘shall we sing a song for you?’ when the opposition fans are a bit quiet despite being in the lead.

The speed by which a chant is created can often be incredibly impressive, and showcases the comedic brilliance of many a football fan. It doesn’t always have to be something football related either, as the steward at a recent match found out, after fans noted that he bore some resemblance to Ed Sheeran, and proceeded to belt out his top songs. If an event takes place during the week involving a player then you can better believe there’ll be a song about it come the weekend, and if something happens during the game, a song will be created in no time at all.

Three solitary fans chanting about something is not going to do much good at all, and any good football chant requires a joint effort in order for it to become successful. Thankfully, football fans are more than happy to listen out for a new song and join in once they know the words. Not only does this spur the team on, regardless of what is being chanted, but it creates that unity amongst the fans which is much of the reason that people go to watch their team week in and week out.

Close to the Knuckle

There is a lot of debate at the moment about what can and cannot be said in terms of humor and many people around the world seem to be offended by just about everything. When it comes to the average Joe on the football terraces however, very little is off limits and whilst there are occasionally some which are too unsavory, and thankfully die out pretty soon after their creation, many of them are close to the bone but don’t go too far, and this is where much of the great comedic chants come from.

If you ever happen to go to a football game, keep an ear out for those chants. 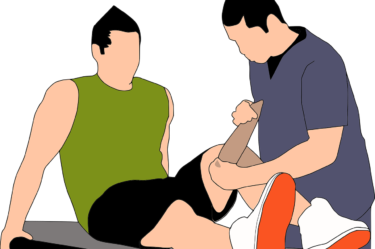 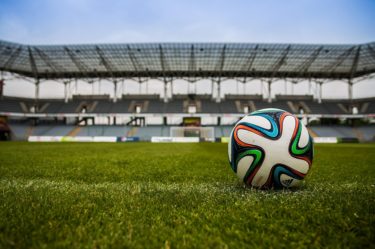