Are You Made OF The Stuff to Be a CEO? 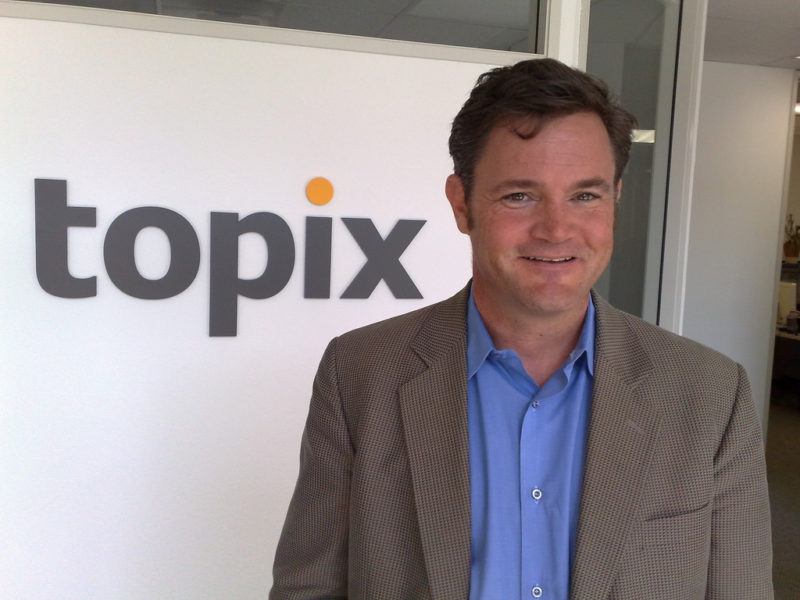 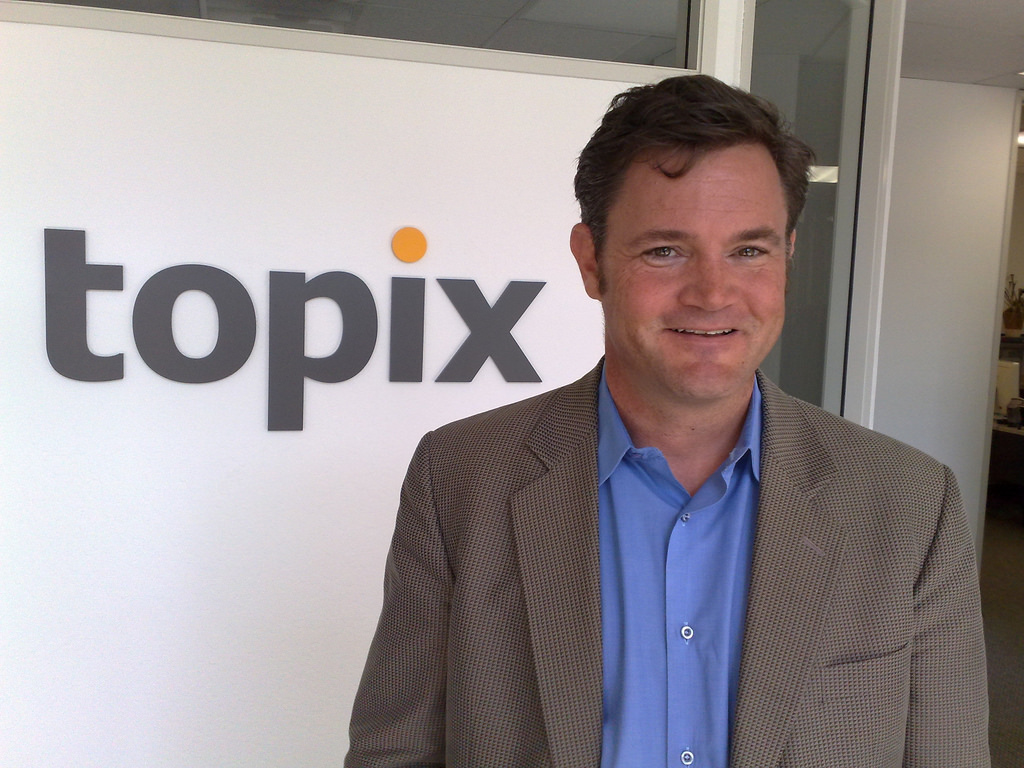 Chief Executive Officers are some of the world’s richest and most powerful men and women that have a great influence over the world. It is precisely for this reason that so many boys and girls grow up with dreams of one day becoming the head of a company like those who have inspired them.

CEOs are very different in terms of where they have come from and how they got to where they are, some are like Gary G Friedman, a man who who struggled at school and had to work his way up the ladder with natural instinct, and others like Mark Zuckerberg, a genius who revolutionized the world with his idea. CEOs do share the same core skills however, and the same attributes, so do you have what it takes to follow in their footsteps?

Are You A Decision Maker?

Chief Execs make decisions on a daily basis that have the potential to impact many people’s lives, these decisions are responsible for the success or failure of a company and so they carry a great amount of pressure. In order to be a good decision maker you must able to assess, analyze, and heed advice form the right people when necessary.

Can You Stay Focussed?

Those who have reached the top of their company are those who kept their eyes on the prize from the very beginning. These men and women worked tirelessly with just one though tin their mind and it is this level of focus that is required to attain such a position.

Can You Deal With Setbacks?

Can You Build a Team?

These leaders cannot do it on their own and they require a functioning and efficient team around them who have bought into their leader’s vision, and are working hard to achieve it. Building a team that can work in unison is not easy and this is a rare skill which CEOs possess.

Can You Deliver Results?

In terms of making your way up to the top, this will all come down to how consistently you can deliver results. If you are the the of person who will not stop until they have won, this could be the role for you.

Can You Be Responsible?

Ultimately this is a position which requires you to be responsible for an entire business and you must show this level of responsibility from the outset. This who have reached the position of CEO, are those who have shown that they can take responsibility for a successful team throughout their careers. 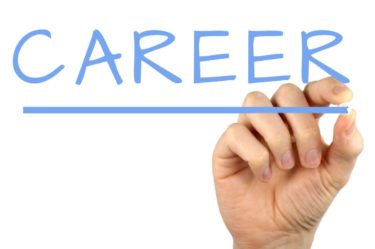 5 Ways to Take Your Career to the Next Level 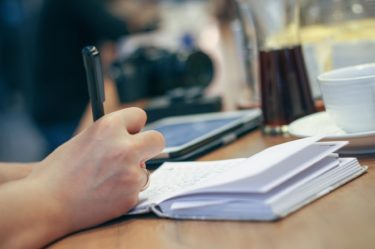 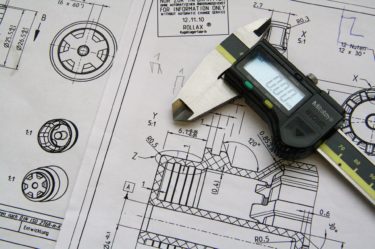 How to Become the Best Engineer You Can Be