How to Determine Your Workers Compensation Eligibility 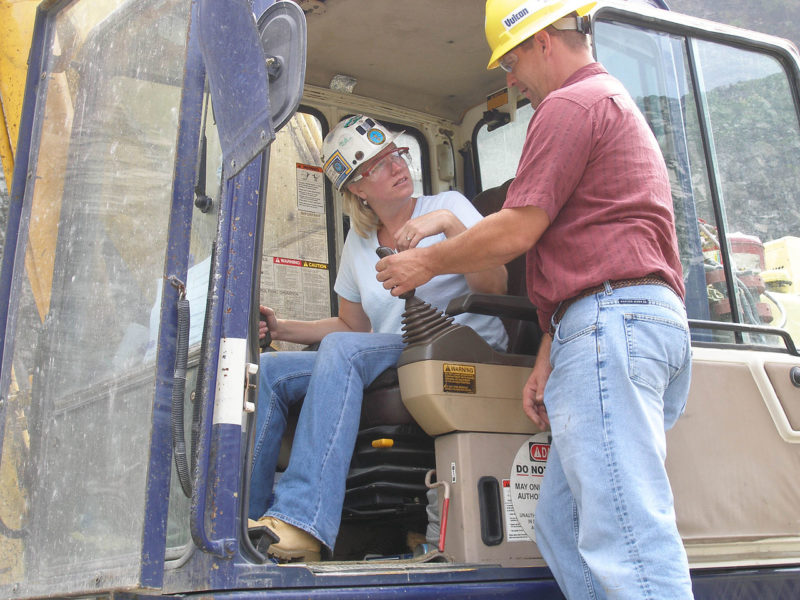 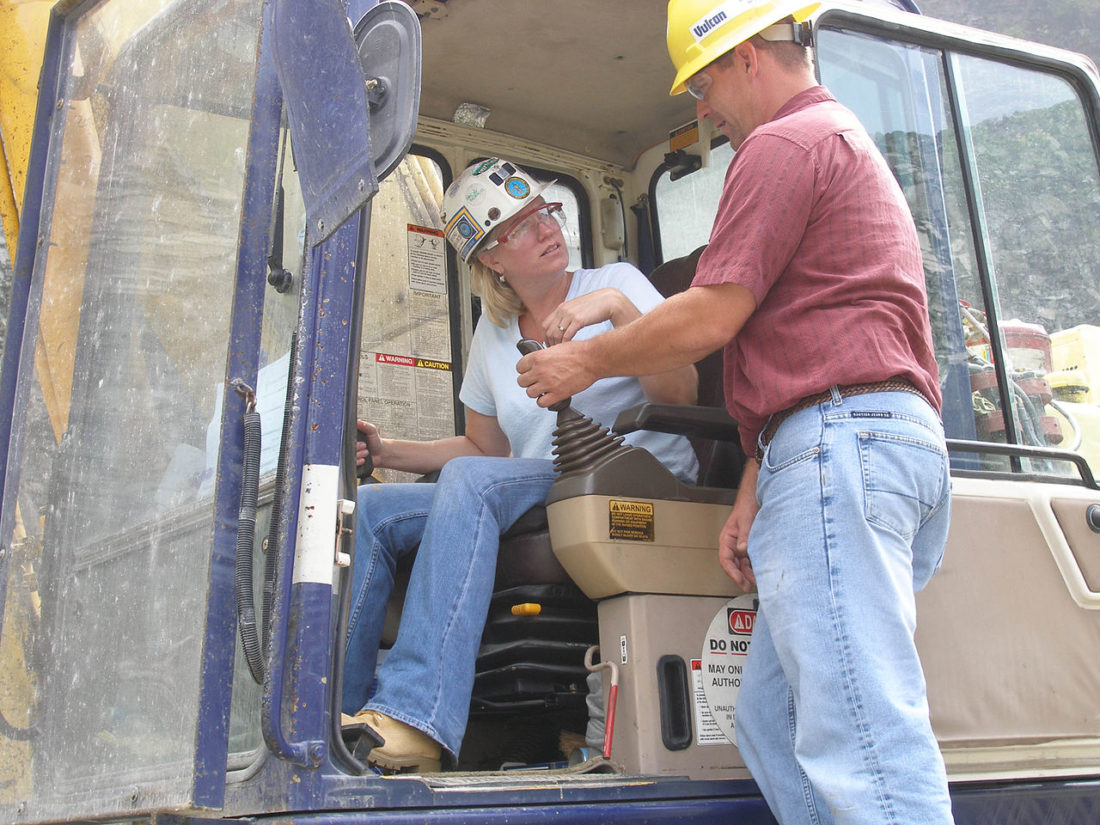 When employees are at work, there is a chance they may be injured or become ill. Originally the laws around what would happen in the event of these work related injuries or illnesses were inconsistent often leaving employees with no coverage for their injuries. The federal government eventually came up with a set of general guidelines to cover employees for work injuries. States were allowed to use these guidelines to create their individual set of laws called workers compensation.

The set of workers compensation laws are administered by each state and financed by employers. It is a system of rules designed to assess and pay the expenses of employees who are injured or become ill on the job. Each employee is provided workers compensation insurance that will give them coverage for work related injuries and illnesses.

Bringing in a qualified attorney at the first sign of a dispute can improve your chances of a positive resolution to your dispute. 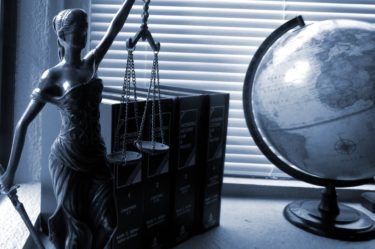 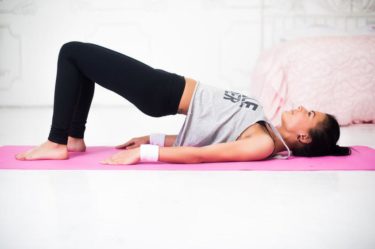 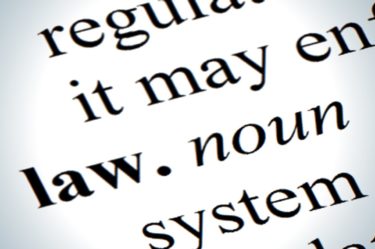 What Skills You Will Need To Be a Lawyer